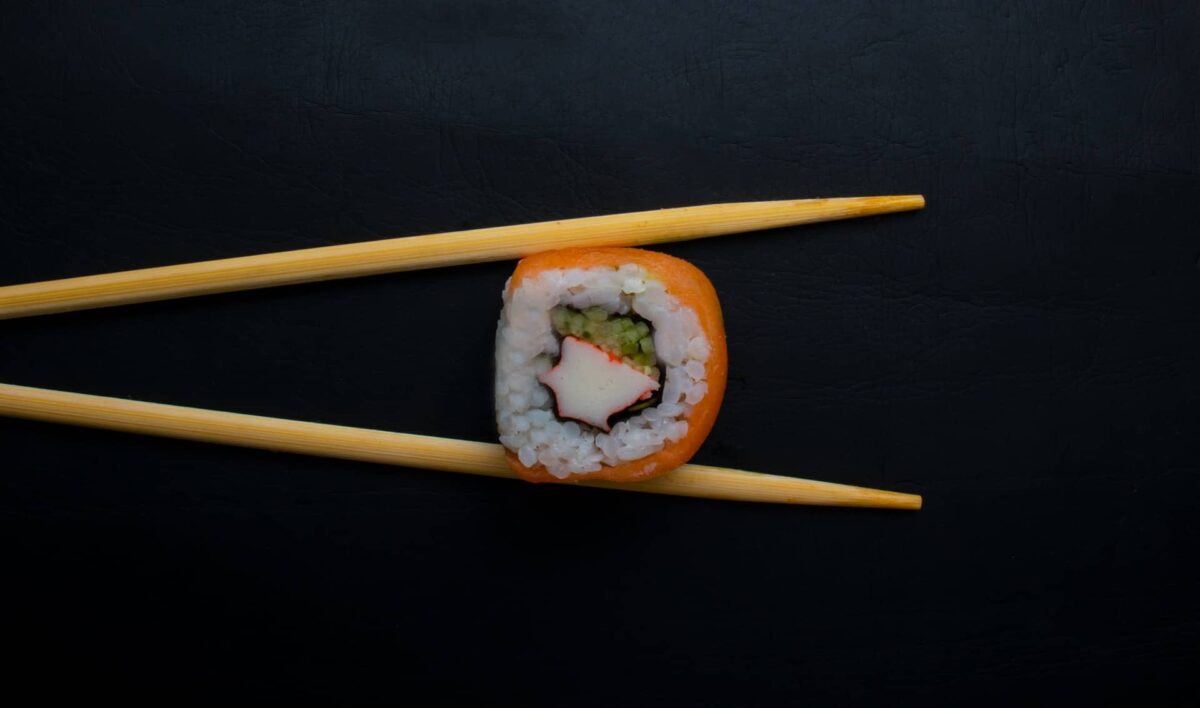 The Decentralized Finance (DeFi) world is ever-growing thanks to the expansion of the topmost DeFi protocols and platforms. Various avenues are opening up for users to make the most of their investments. Taking that thought further, SushiSwap is a facilitator of the same, at least given its most recent developments.

Earlier last week, the Decentralized Exchange (DEX) was deployed on the Kava network, thus expanding its reach to more than 14 blockchains. The Kava network will also enable SushiSwap to enjoy the incentives of the Cosmos system.

The partnership was established with a combined allocation of $14 million, with SushiSwap and Kava each allocating $7 million over a period of 90 days.

This will be an opportunity for SushiSwap to be part of the Kava Rise Program, which intends to make DeFi and the Web3 interoperability easier.

This development, surprisingly, did not trigger any strong reaction from either community, especially Sushi’s, even though it is the third biggest DEX with domination of almost 4%. 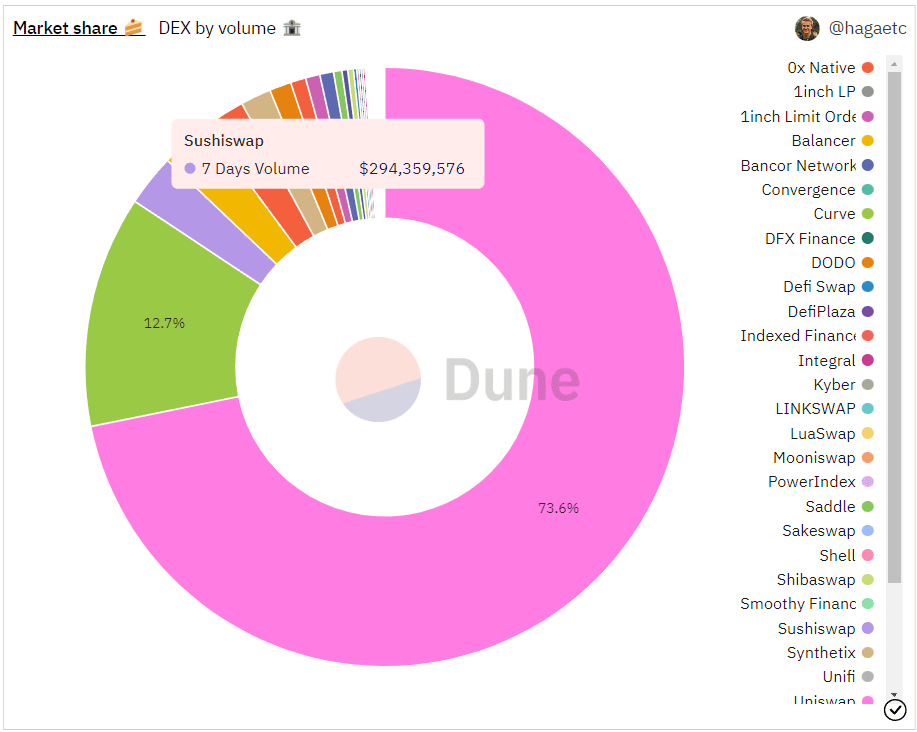 Although such a cold reaction does happen to make sense since most of the Sushi supply isn’t exactly used for trading over exchanges.

As per on-chain data, only 15% of SushiSwap’s 127 million SUSHI supply is on the exchanges. Another 42% of it is either sitting idly, or its location is unknown now.

Even so, the price of SUSHI still matters as a lot of investors who have been holding onto the asset for a while now are probably looking for an increase from the lows so they can enjoy some profits.

Currently, more than 87% of the investors are waiting for the price to recover and pull them out of losses, which cannot happen unless SUSHI is able to reclaim the 50-day Simple Moving Average (SMA). 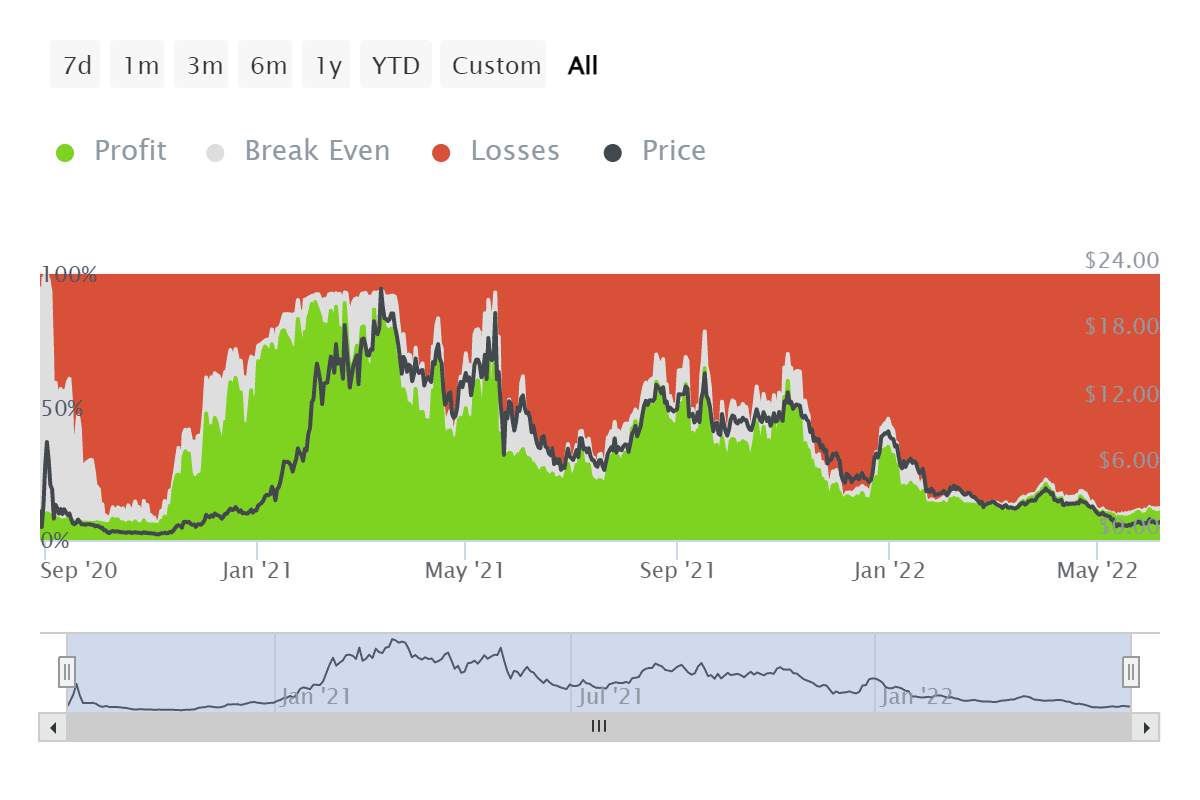 Furthermore, the line has acted as solid support in the past, and if SUSHI is able to close above it and bounce off, its rally beyond $2 might be a reality soon.

Is SEC giving Binance the side-eye? BNB has the answer