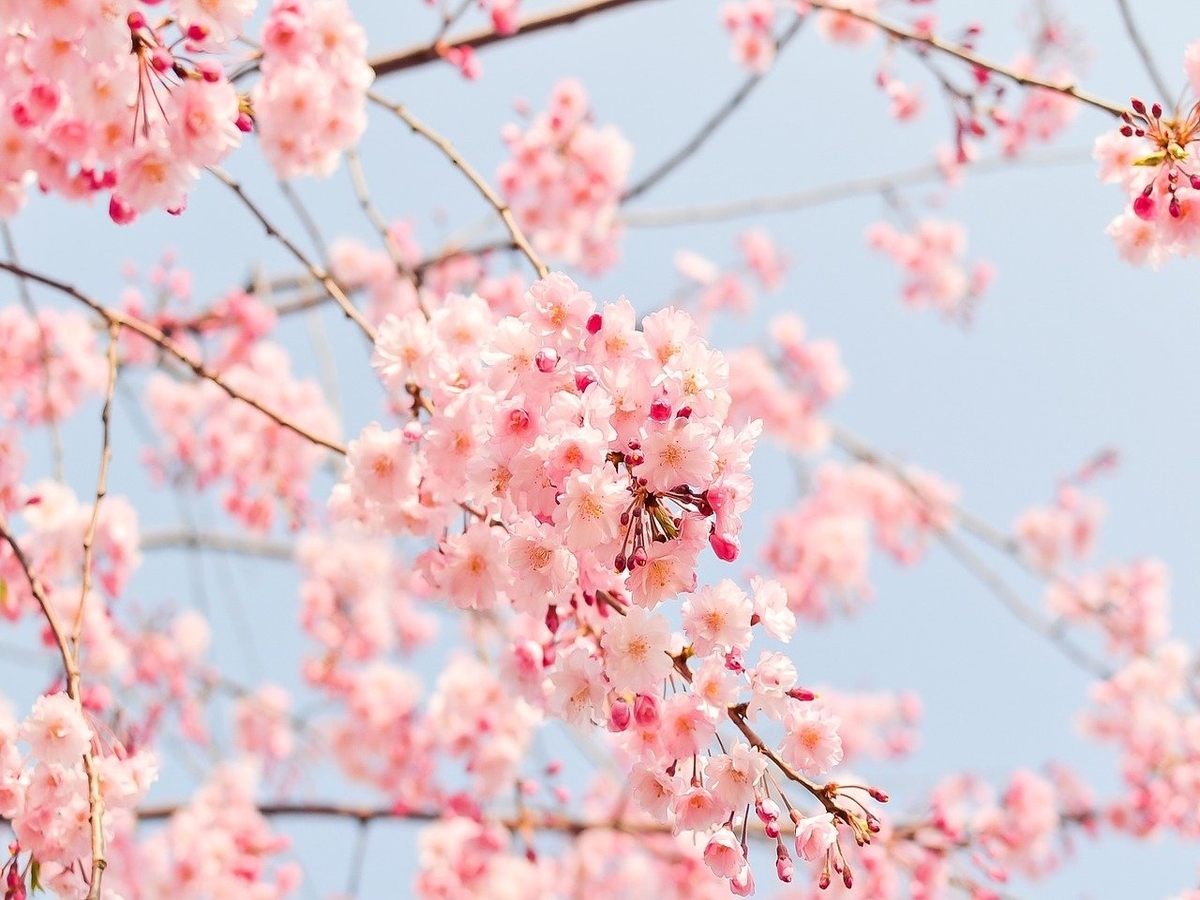 The DeFi tide in South Asia ascended even further as XRP stepped into its territory. XRP’s DeFi integration with Wanchain, a blockchain interoperability platform,  could turn the tables and prove to be a game-changer in the crypto space.

The cross-chain platform, Wanchain, connects isolated public and private blockchains and facilitates the transfer of assets by hosting decentralized applications on its platform.

Post this integration, it is likely that, XRP would soon witness a spurt in new use cases in the emerging DeFi landscape.

“XRP holders can now engage with DeFi applications such as WanSwap, WanLand, WanFarm, and many more on Wenchain and Ethereum, and certainly more blockchains in the future.”

To send and receive XRP cross-chain, the platform converts the token on the XRP Ledger and for Ethereum, it mints wanXRP, an ERC-20 token. During the initial months of 2021, the Wanchain team successfully launched the Bitcoin-Ethereum direct bridge and released a decentralized bridge that directly connected Ethereum with the Binance Smart Chain.

Matt Hamilton, the Director of Developer Relations at RippleX, went on to point out that XRP will automatically not be used via Flair for liquidity. BTC, ETH, and EOS are the other cryptos that have been integrated into Wanchain’s list of DeFi applications.

It is interesting to note that XRP has seen over a handful of developments in the South Asian markets lately. Canadian Company, Matrix Mortgage Global, recently announced that they had started accepting XRP as a payment option for the services they render.

Shawn Allen, Founder at Matrix Mortgage Global, highlighted that the company embraced this change in order to align themselves with the global adoption of cryptos. He went on to add,

“Decentralized Finance (DeFi) removes intermediaries making it possible for transacting parties to interact peer to peer. XRP tokens holders can put their XRP to work and engage with the world’s many DeFi applications.”

In addition to this, Switzerland-based Bank of International Settlements recently stated that XRP was definitely not a security token, thus strengthening XRP’s global support. South Korean markets have also witnessed an upward new use cases trend for XRP lately.

Even though XRP has consolidated its position in the South Asian markets, it has been witnessing a sharp downward trend in terms of volumes traded, lately. The ongoing trend suggests that the next phase of the uptrend could be delayed. At press time, even though XRP saw its price slump in the past 24-hours, it’s overall price rise on the charts are a promising sign.