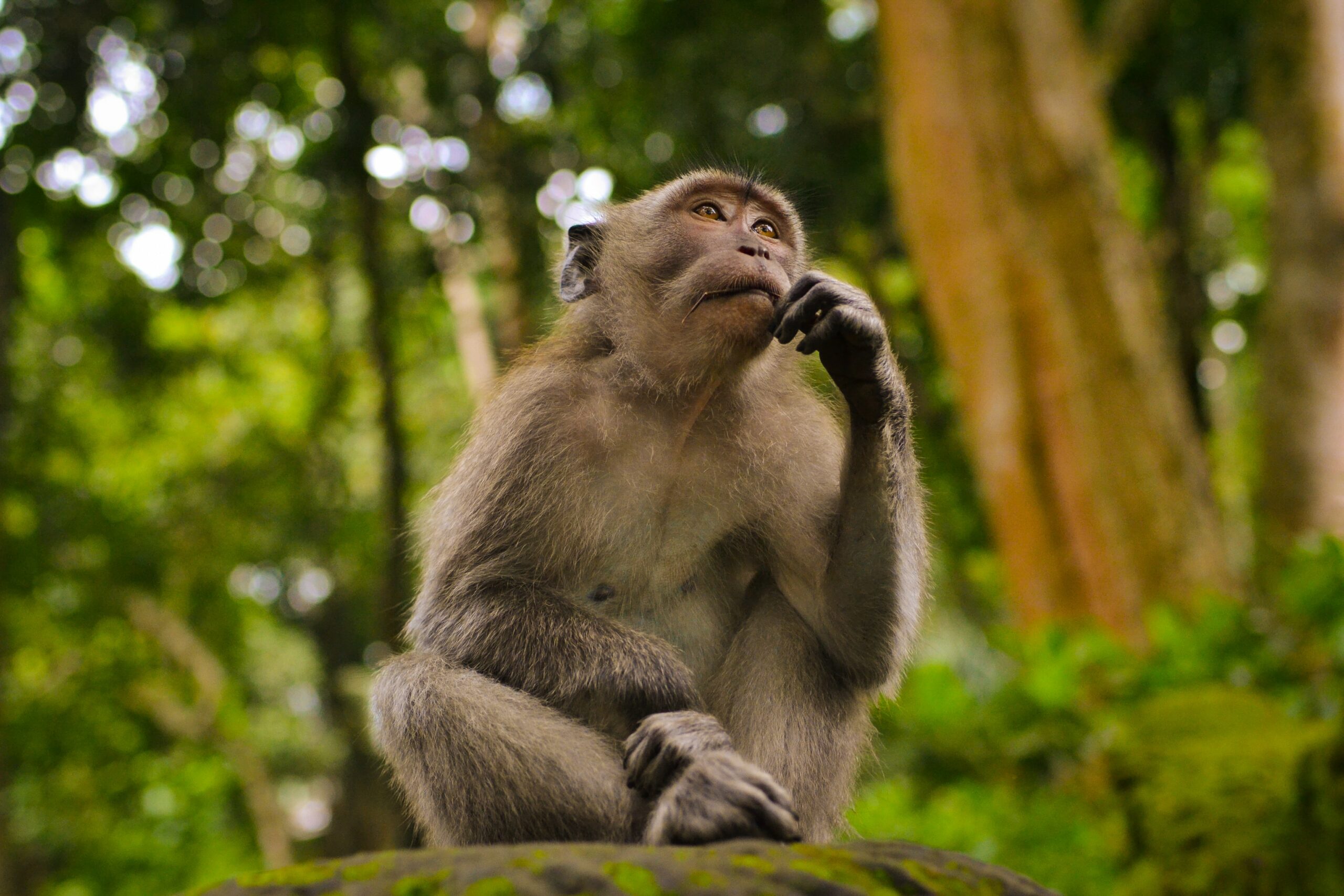 The Bored Ape Yacht Club (BAYC) is arguably one of the most influential NFT projects. For nearly a year, it remained second to CryptoPunks in the race for the world’s most successful collection. But as the start of 2022 came and went, the price of BAYC NFTs saw a mixed response…

The BAYC collection has witnessed many unfortunate illicit events in the past. The ape collection’s social media page became a prime target of attackers. According to the founder of BAYC, inside sources at Twitter alerted him of the same. BAYC’s Discord and Instagram accounts have been hacked in the past as well, and investors have lost NFTs during those attacks, causing concerns.

Needless to say, hearing such news, directly or indirectly, affects the concerned project. This case is no different. The floor price of the popular NFT collection Bored Ape Yacht Club (BAYC) fell below $100,000 as the NFT market continues to slide.

BAYC has seen its floor price — a measure of the cheapest NFT in the collection — fall significantly in May. The current floor price of BAYC is 68 ETH (approximately $92,000), a 24-hour drop of 18% in ETH and a 22.7% drop in USD. Here’s a 3-month floor price compilation: 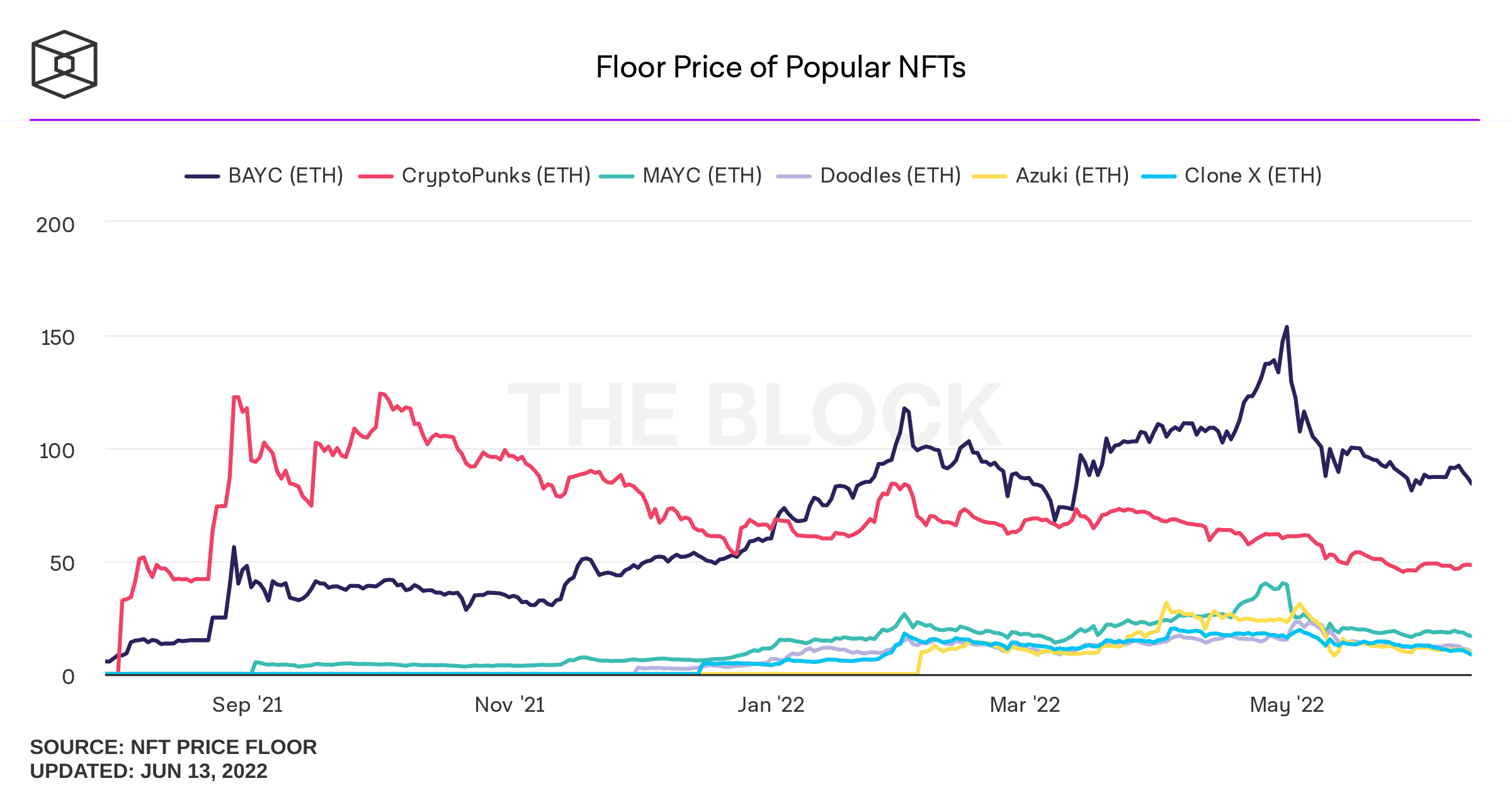 The month of May, certainly, was bad for the project. The sales figure sunk by more than 60% as can be seen in the graph below. However, June brought in some much-needed rain to this drought-hit area. 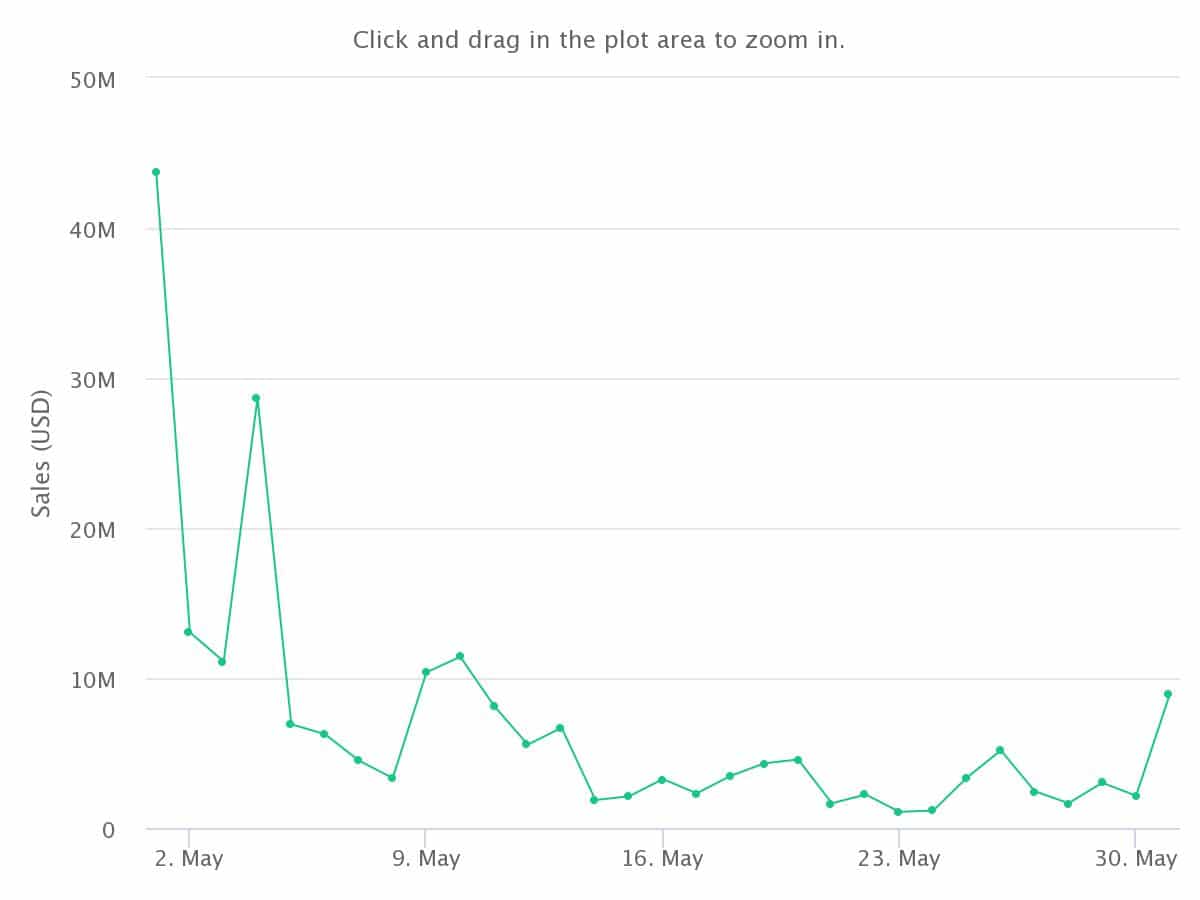 Bored Ape Yacht Club had an all-time total sales volume of around $2.04 billion, as of 4 May 2022. At press time, the figure stood at $2.2 billion mark on CryptoSlam. In fact, in the past 24 hours, the NFT project surged by more than 55% on OpenSea. Furthermore, the collection also stood at first spot on OpenSea, ranked by volume, floor price and other statistics in the last 24 hours.

It’s a roller-coaster out here

BAYC is still worth over $1.6 billion, BUT, its token is not at its best behavior.

When ApeCoin was launched in March 2022, the ApeCoin Foundation announced an airdrop of 150 million APE. Owners of Bored Ape NFTs are eligible to claim up to 10,094 APE. The airdrop is still ongoing and will end on 15 June 2022. But, as things are, APE’s price keeps sinking to new lows.

Dogecoin: Down 92% from its all-time-highs, is DOGE gone for good