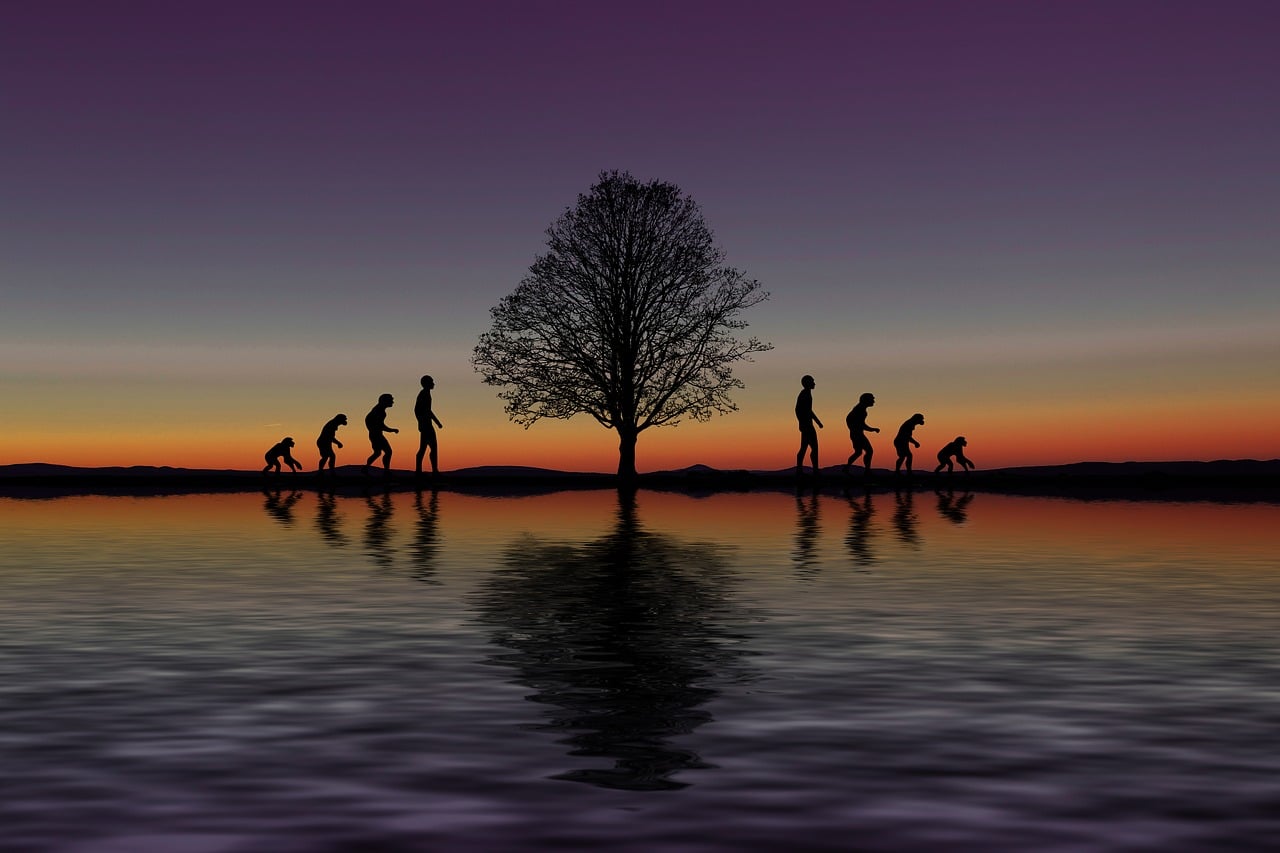 ApeCoin was one of the most anticipated launches this year. Now it is one of the worst-performing assets among the top coins. Furthering it is the consistent threat that has been looming over the Bored Ape Yacht Collection, with another possible attack on the way.

This Ape isn’t bored, its depressed

Amid the market crash, news of the BAYC collection’s social media page becoming a target of the attackers is coming to light.

According to the founder of BAYC, inside sources at Twitter alerted him of the same. BAYC’s Discord and Instagram accounts have been hacked in the past as well, and investors have lost NFTs during those attacks, making this a concerning situation.

We’ve been in contact with Twitter and they confirmed that they have an active monitor on the accounts and security has been escalated. We’re feeling more secure, but please stay safe everyone. And remember there will be no surprise mints.

On the other hand, the recently launched token APE is suffering at the hands of the bears leading to the altcoin falling by 82% since it hit ATH, which was just a little over a month.

But beyond just price action, adoption and demand have decreased considerably as well.

This is visible in the steep fall of the network growth, which is just three months since its launch has stooped to its lowest ever.

The few spikes observed indicate instances of sudden buying or selling, but since there hasn’t been any sustained recovery, the adoption has come to a halt.

Even the investors that have been doing their best to remain active on the network by moving their supply around have resorted to keeping their APE in their wallet, for now, resulting in the shrinking velocity.

In fairness, they are forced to do so since none of their transactions are bearing profits for the investors. Of the almost 75k APE holders, 99.4% of the addresses haven’t seen a speck of improvement since the end of May, resulting in consistent losses. All the factors combined have resulted in ApeCoin’s market value slipping to negative. It is appalling to see the token of the biggest NFT collection reduce to such a state in less than three months.

Genuine mistake or fraud? That’s the question Terra’s Do Kwon needs to answer

Is there really enough ‘Helium’ to send HNT’s price soaring