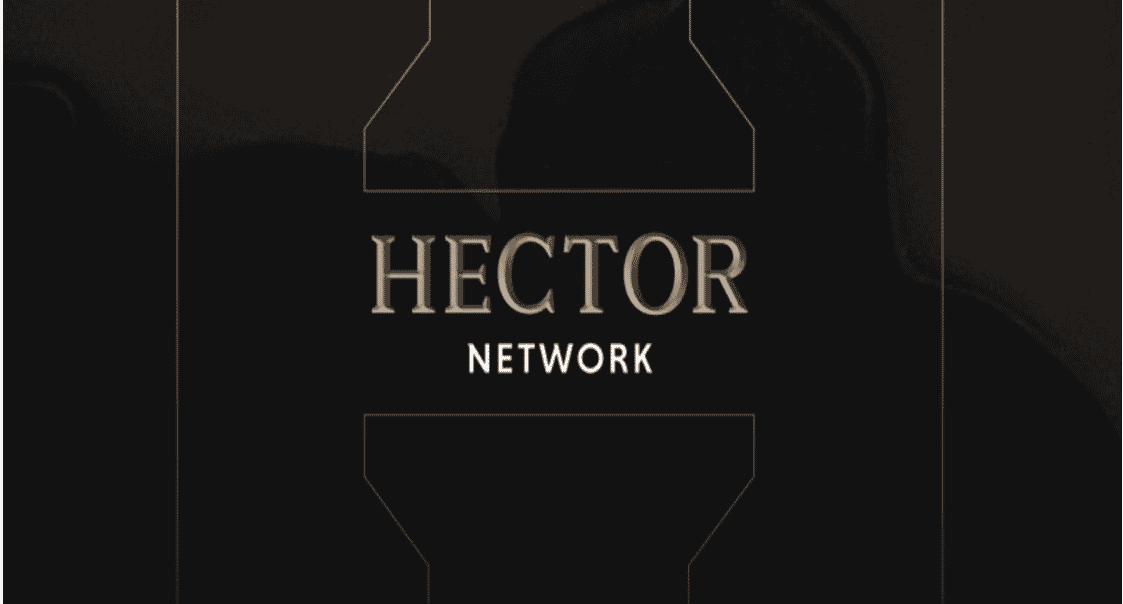 HectorDAO has undergone a prolific revamp and has rebranded into Hector Network. This change was made to reflect the incredible scope of this project and to make sure the platform complies with any foreseeable regulations. The platform recognized that there is more to Hector than just staking rewards and the change to “Network” will better reflect the scope and breadth of this project as it grows.

What is Hector Network?

Hector Network is developing an expansive web 3 ecosystem for a visionary future. The foundations of the ecosystem, supported by the HEC utility token and TOR stablecoin, are functionality, accessibility, and community. In conjunction with their growing list of partners, Hector Network is expanding cross-chain and is dedicated to mass adoption. The platform offers the following features:

Hector Network’s growth is showing no signs of stopping as a result of some incredible projects that are in the works for their community. One of its primary goals as a company is to be 100% deflationary and to make this deflationary ambition a permanent reality the platform will be announcing its emission plan launches soon, which will be a milestone to celebrate.

Hector Network will be soon announcing a major partnership with one of the biggest football clubs in the world. This sponsorship will bring the platform game-changing publicity, engagement, and mainstream visibility and will open countless doors of possibility for the company’s future. It took a massive amount of work and dedication from the platform’s team to seal the deal and the company is elated to see it succeed and be supported by its community.

Through all of the changes and growth, the platform is still keeping focus and giving attention to developing its to-be-released ecosystem projects. The platform is set to release Tier 1 Exchange listings and will soon be announcing some new farms for $HEC. To increase flexibility for users the company is partnering up with many different payment services for $HEC and $TOR, its stablecoin.

Hector Network has launched their new website whitepaper to reflect the new direction that the platform has taken.

The network’s NFT Marketplace, Atlantica, will be launching in August. And the company is planning on publishing its own NFT collection on that platform. After which, the team will be diving into the development of their revolutionary Launchpad and Education Center.

One of the platform’s most anticipated projects is its burgeoning Metaverse, a one-of-a-kind system with endless possibilities and unlimited space for innovation. The platform aims to push the boundaries of user integration on the Fantom network with the launch of their Metaverse.  This project is a major endeavor that will take time to complete, but the platform is off to a great start with the finalization of its partnership with Catheon Gaming, with further details for this colossal project to be released soon.

The platform’s team has been working tirelessly to ensure that the rebrand happens as seamlessly as possible without hindering the working of their existing platforms or offerings. The platform runs its own Stablecoin, Dex, and lending & borrowing protocol. For users not interacting on the Fantom Network, $HEC is available on the Binance Smart Chain with more chains coming soon. Check out the platform’s guide to using $HEC and get involved in their exciting project.

Hector Network is a growing project with big ambitions and an incredible team of passionate innovators. The platform is going full steam ahead and wants to thank and appreciate its community for supporting this ambitious change. They have also launched their new website and a new whitepaper.

For more information about the project:

Should Filecoin investors give up on ‘buy experience, not things’ attitude