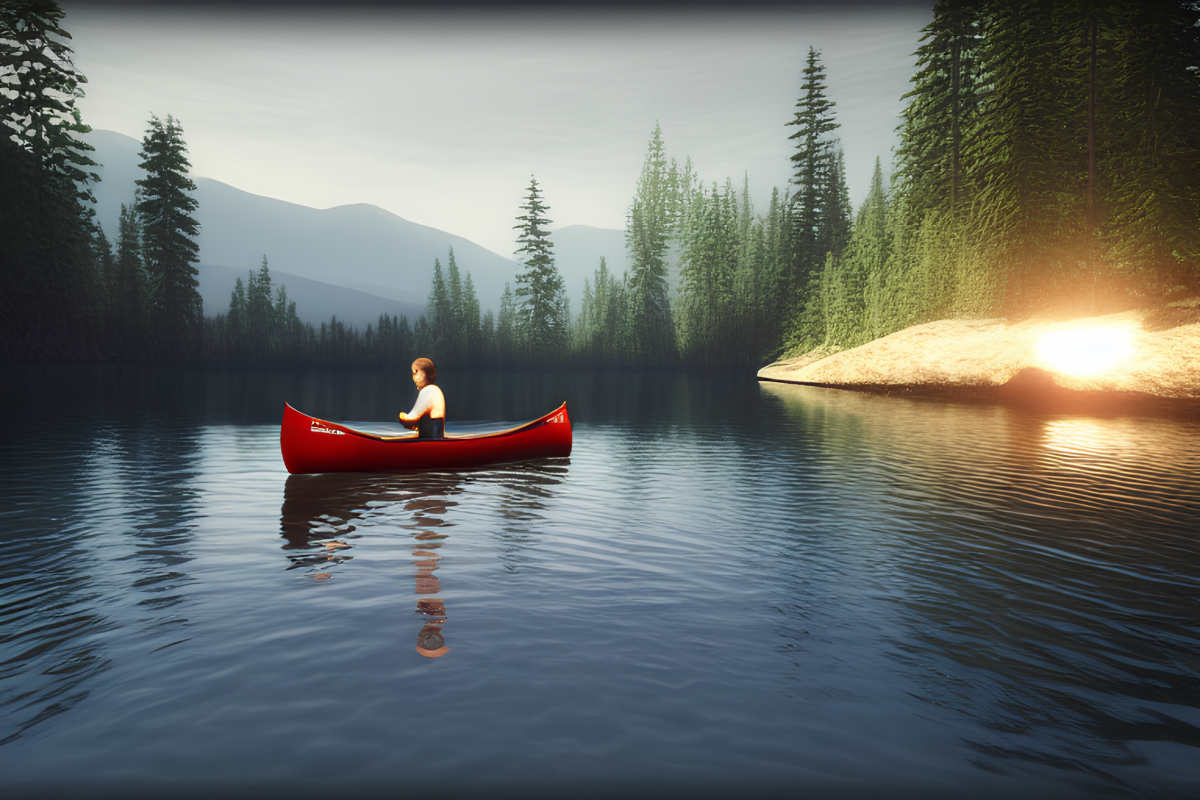 The Hedera network just rolled out a new offering that will allow it to secure more growth in the NFT market. The top blockchain networks have been laying the foundations for tapping into growth opportunities in 2023. Here’s a look at what Hedera has in store for the NFT market in the coming year and what it means for users.

Hedera has announced the launch of Mintbar, a new open-source NFT minting platform that will be native to the blockchain network. According to the announcement, Mintbar will allow Hedera users to mint NFTs easily, quickly, and cost-effectively. This is an important move for the network as far as NFT performance is concerned.

Created by @Ashe_Oro, Mintbar enables both technical and non-technical creators to quickly, easily, and inexpensively mint #NFTs the right way.

The key reason why Hedera rolled out Mintbar is to make the network more competitive in the NFT market. It also aims to achieve this by making it easier for Hedera users to create NFTs. This is an important focus for the network given the robust growth that the NFT market contributed to the crypto market in 2022.

Perhaps this development may help Hedera to fuel more life into its NFT demand. The network’s NFT metrics reveal that NFT trades counts and volume have been on the decline. The second half of the year had notably lower NFT volumes than the first half of the year.

Can this kind of development facilitate more utility for the network?  Higher levels of utility should in theory translate to higher demand for the native token HBAR. This will likely be the case if Hedera manages to achieve strong NFT performance.

Can the above observations support favorable sentiment?

As far as Hedera’s short-term performance is concerned, the Mintbar rollout aligns with healthy development activity since the start of December. But the pertinent question is- Will it be enough to facilitate a favorable sentiment?

HBAR delivered an overall bearish performance since the start of December. However, this means the likelihood of a bullish takeover is notably higher.

HBAR achieved a new 2022 low of $0.040 on Monday (19 December) after experiencing more price slippage. This downside briefly pushed it into oversold territory and has since enjoyed a bit of upside to its $0.042 press time price.

HBAR’s RSI has already started bouncing back from the oversold zone. This means there is a substantial probability of a bullish bounce for HBAR.

With VeChain up by 4%, risk-averse VET investors can take profits at this level