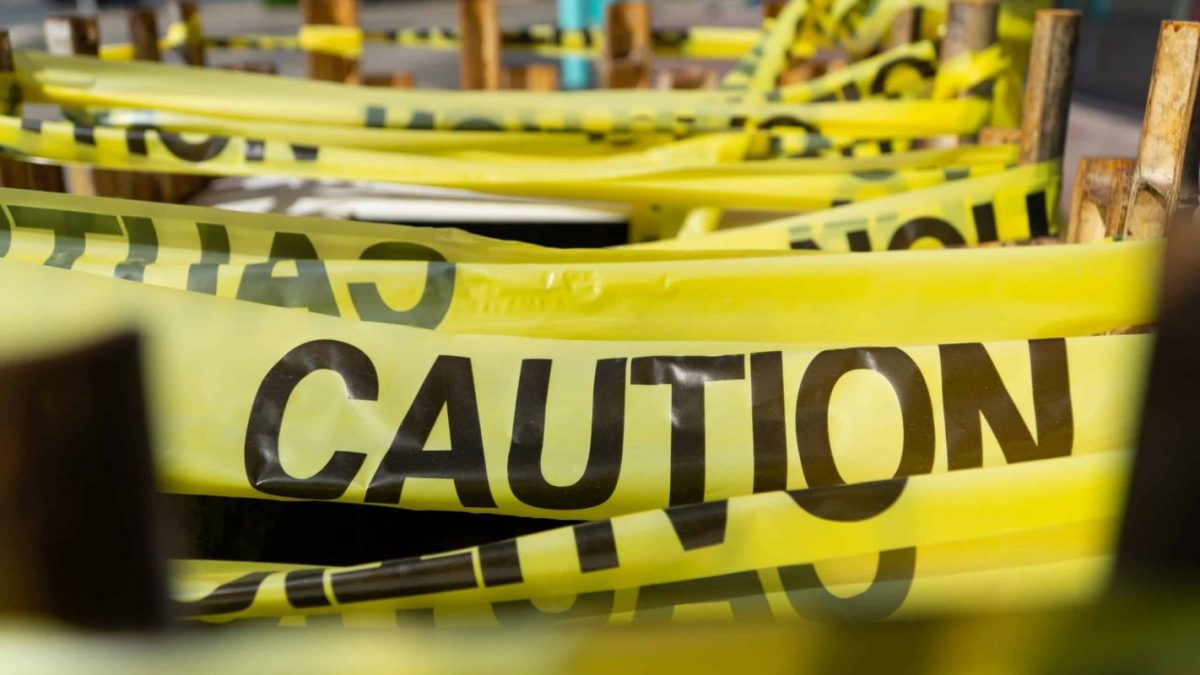 Hedera, a public network for Web3 that allows individuals and businesses to create dApps, made a new annoucement recently. As per the announcement, the network has plans to launch native staking for their native crypto currency, HBAR.

In a tweet shared by Hedera’s official account, it was stated that native HBAR staking would begin on 22 October. Furthermore, the distribution of rewards for eligible staked accounts would take place every 24 hours.

Beginning at 12:00AM UTC Oct 22, #staking rewards will be distributed to eligible staked accounts every 24 hours. This is a momentous milestone for the #Hedera network – a massive thank you to our incredible community!#HelloFuture https://t.co/LYBRCYxhtb

Thus, it remains to be seen what kind of impact this development will have on the Hedera network.

One of the areas where the Hedera network showed growth was in the DeFi space. As can be seen from the image below, Hedera’s TVL witnessed immense growth after September. As of 21 October, Hedera’s TVL was at 17.17 million and had incremented by 0.03% between 20 and 21 October.

Another area where an improvement was observed was the NFT market. One of Hedera network’s top performing NFT collection, Earthlings.land, observed an enormous uptick in terms of volume.

According to Stockwits NFTs, a data and discovery platform for NFTs, Earthlings.land witnessed a 2,152% spike in its volume between 20 and 21 October. Additionally, projects such as HANGRY BARBOONS, also showed some signs of development in this space.

Despite HBAR’s declining volume and market cap, the Hedera network did not shy away from making collaborations. In a recent announcement, Hedera stated that LGElectronics would be using the Hedera network as a foundation for its upcoming NFT marketplace.

Avalanche: DeFi, NFTs may be AVAX’s saving grace, but can its price corroborate

The A-Z of Yearn.finance (YFI) with veToken in sight