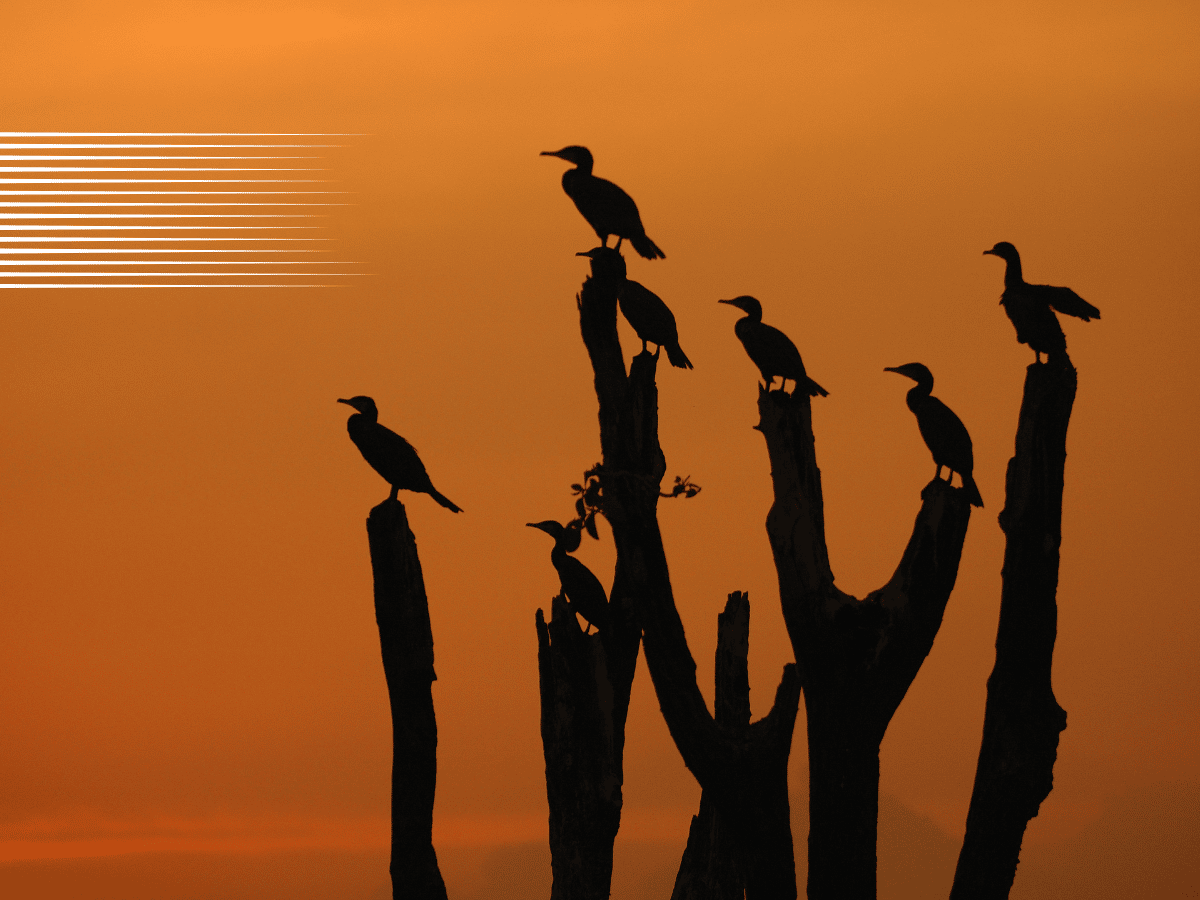 Yearn.finance [YFI] vote-escrow model could be the upgrade that accelerates the DeFi project to value creation despite the market downturn.

According to Messari, the soon-to-be-launched vToken might help optimize the YFI earnings distribution protocol. The crypto intelligence platform explained that the upgrade if implemented, would improve the YFI network health.

Despite some anticipation for the upgrade, YFI has achieved much per price. In the last 24 hours, YFI lost 2.50% of its value. According to CoinMarketCap, YFI was worth $7,465, at the time of this writing.

However, since the reserves were decreasing, it indicated that fewer YFI investors were selling their holdings. This has, however, not resulted in an opposite trend for the YFI price. 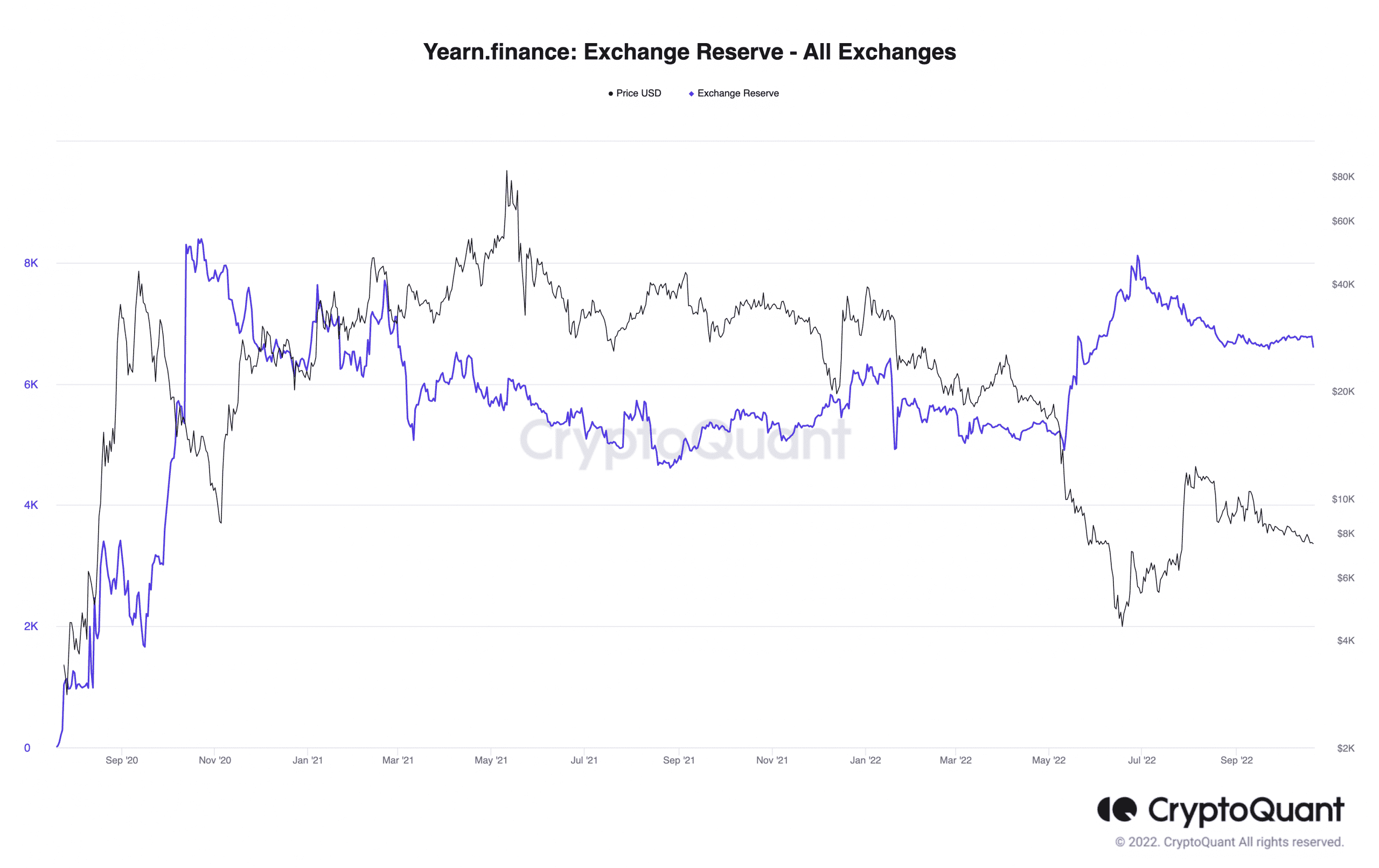 Furthermore, CryptQuant showed that the exchange netflow was at a 4.45% decrease from the previous day. Evidently, YFI was in an extremely volatile state. 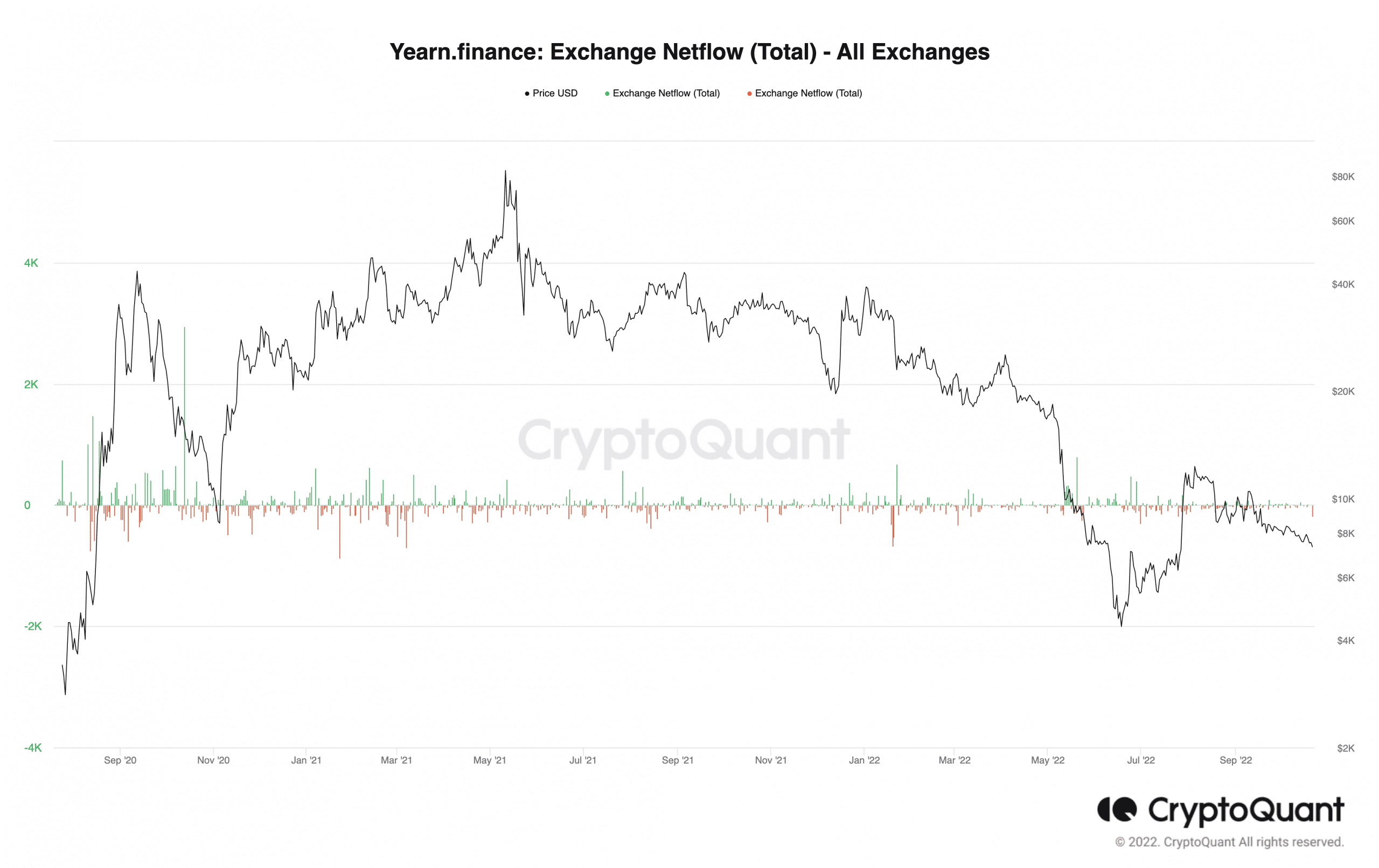 However, the sell-offs did not seem to affect big-bag YFI HODLers. This was revealed by the status of the top 1% addresses. Based on Glassnode data, the YFI supply percentage held by the top 1% addresses remained constant at holding on to the 90% to 95% range.

This could mean that the top YFI investors were confident of a price rise. While it might not happen soon, it was likely that they were holding for the long term. 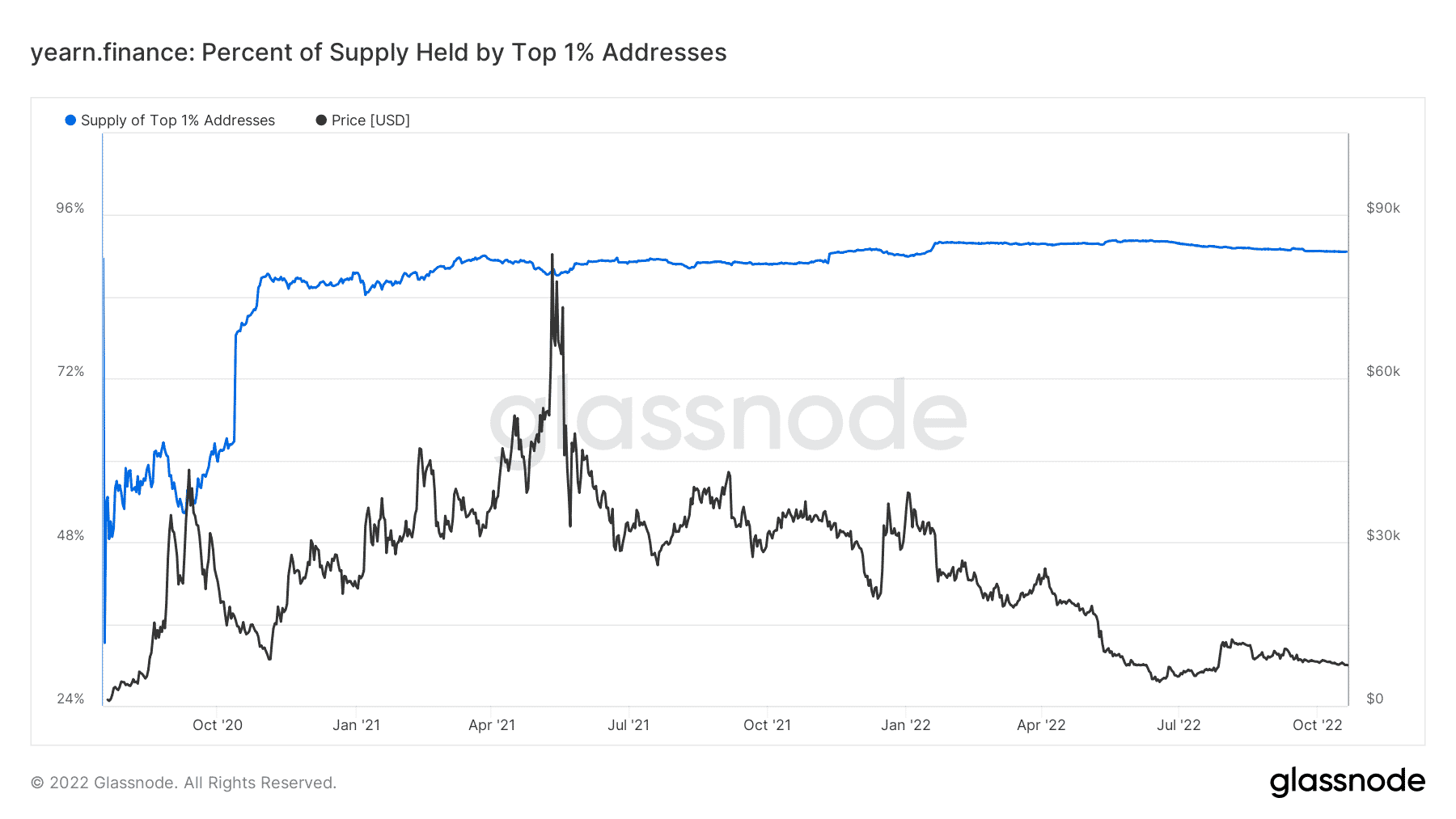 Due to this increase, it was almost certain that the YFI team had the upgrades in motion.

Moreover, YFI investors might not expect significant profits in the short term. This was because the Market Value to Realized Value (MVRV) ratio was in decline mode.

At press time, the MVRV ratio was -7.27%. With its trend declining, investors might need to count on the vote-escrow and locking launch if there were to be any price uptick.

Why FTT investors should watch Ethereum whales interest like a hawk