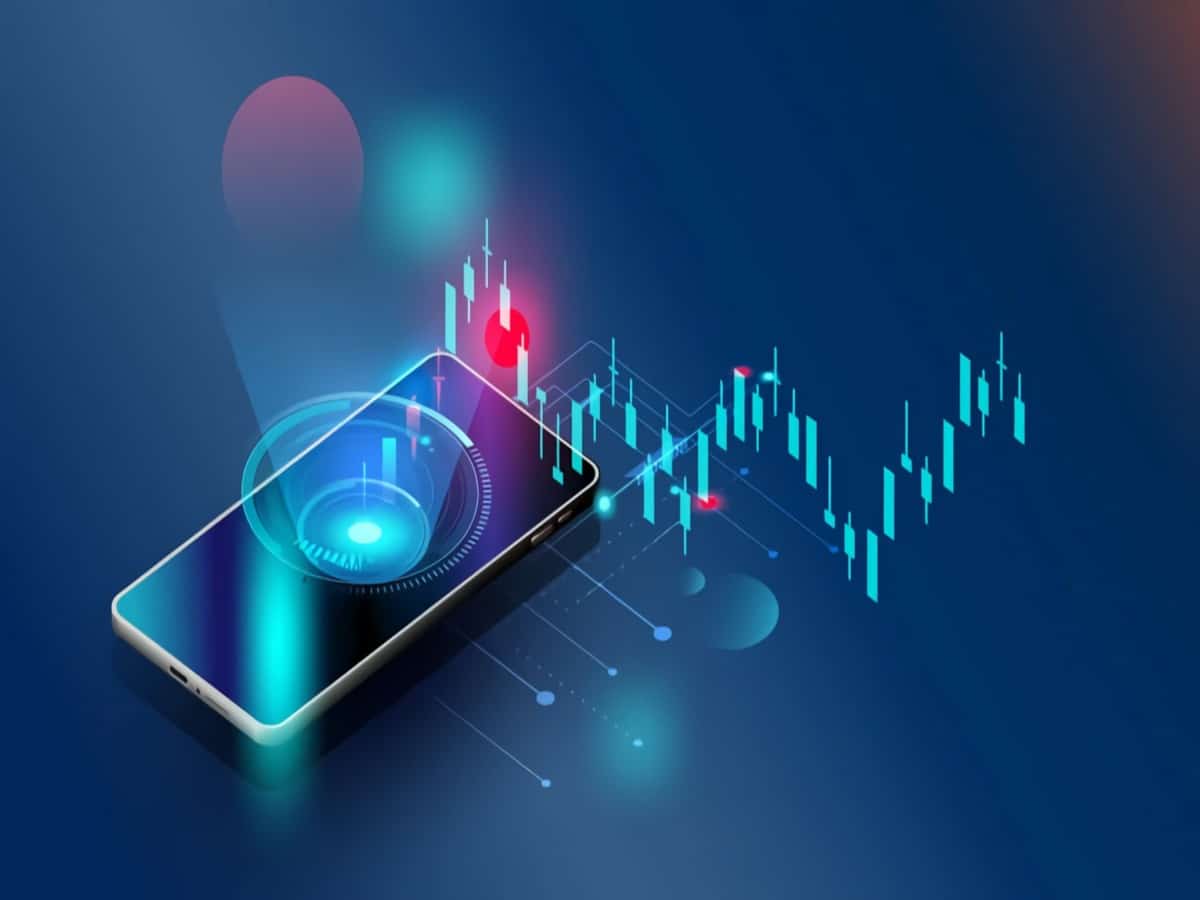 The intraday trading session on 3 January saw many traders bet against a rally in the prices of several altcoins, including Hedera [HBAR], data from Santiment revealed.

These trades, known as “shorting,” involve investors selling assets they do not own in the hopes of buying them back at a lower price. Some market watchers believed that these assets could be vulnerable to “short liquidations”. This is where short sellers are forced to buy back the assets at a higher price due to market conditions.

📊 Traders are aggressively shorting #altcoins today, and some assets could be primed for #short liquidations. Based on extreme bets being placed on prices going down, $DGB, $HBAR, $HT, $KAVA, $KSM, $SOL, & $ZEC would be candidates for small breakouts if #alts get any momentum. pic.twitter.com/SuFz4obrmL

Let’s look at how the activity of these short traders has impacted HBAR’s price in the last 24 hours.

Will the Hedera shorters win?

At press time, HBAR traded at $0.0388, having declined by 1% in the last 24 hours. With HBAR tokens worth $16 million traded within the same period, trading volume was down by 6%.

According to data from Coinglass, liquidations in the cryptocurrency market in the last 24 hours totaled $92.17 million. Furthermore, at least 24,250 traders liquidated their holdings. HBAR liquidations of just $21,529 accounted for 0.023% of the total sums removed from the market.

When the crypto market is marked by a high number of short traders and low liquidation, as with HBAR, it could mean a few different things.

First, the short traders may be confident in their prediction that the price will go down. Furthermore, they are not worried about being “squeezed” out of their positions. This could be because they have a strong conviction that the price will go down. The same could also be the case because they have taken measures to protect themselves from potential losses.

Also, the market may be relatively stable, and there is not much volatility or price movement. This could make it easier for short traders to hold on to their positions without worrying about being forced to close them out because of a sudden price swing.

Lastly, the trading volume may be low, contributing to low liquidation. When trading volume is low, there may be fewer buyers and sellers in the market, making it harder for short traders to close out their positions.

Are your HBAR holdings flashing green? Check the profit calculator

It is considered bearish for open interest to decline, as it suggests that traders are closing out their positions and taking profits or cutting losses. This could be seen as a sign of decreasing bullish sentiment, as traders are choosing to exit their positions rather than hold on to them in anticipation of further price appreciation.

Hence, the anticipated price decline by HBAR short traders might be on the horizon.

Will CEL turn all odds in its favor despite Celsius Network filing its latest motion?