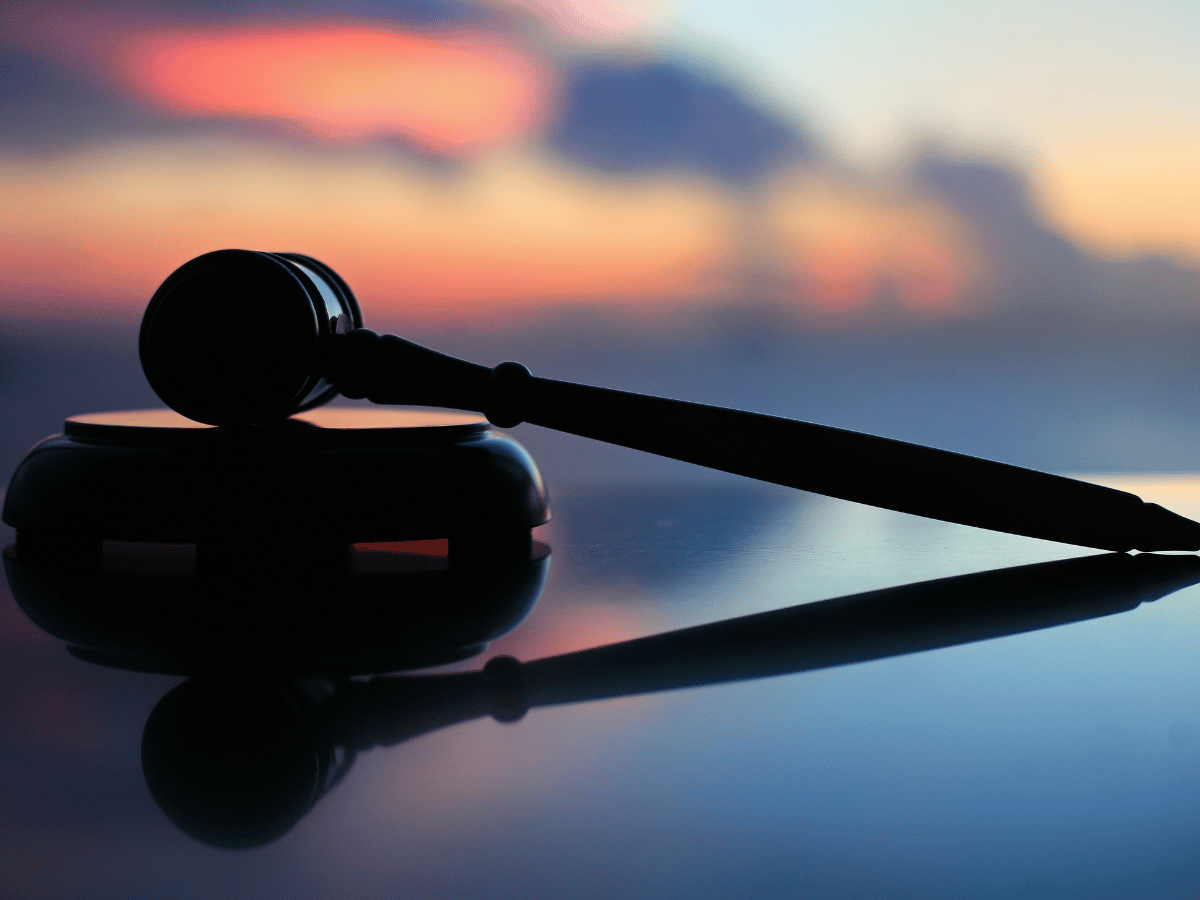 Crypto lending firm Celsius Network [CEL] appealed to the United States Bankruptcy court to extend the deadline to allow all its affected customers to file their claims.

Initially, the court set 3 January as the deadline. However, it seems the troubled company has been unable to meet up with the target date. Hence, the need to file the motion.

The plea for an extra month

Details from the filing showed that there would be a virtual hearing on the matter  on 10 January. Besides, parties involved with the matter had until 6 January to object to the motion.

Recall that Celsius halting withdrawals mid 2022 was one of the reasons the market failed to revive significantly after repeated capitulation. Notably, the new filing showed that Celsius wants the deadline to be by 9 February. The motion read,

However, comments from its Twitter disclosure showed that affected customers were not in accordance with the request. In the interval, Celsius declined meeting up with revival expectations. This was after the first’s new CEO announced that mining rigs were helping with recording positive cash flow.

According to Santiment, Celsius’s development activity remained flat since 10 December 2022. The drop indicated that commitment to resuscitating the project was significantly low.

In contrast, the 24-hour reading volume has been considerably active with a 68% increase. This translates to an appreciable number of transactions via the network.

Active addresses stay the same as CEL is on the brink…

On the part of the active addresses, on-chain data showed that many investors chose not to interact with Celsius deposits. At press time, the 24-hour active addresses were 63.

This was near the number it was since 31 December 2022. Similarly, the one-day circulation was not something to be in awe of—down at 180,000.

In an interesting twist, the four-hour chart showed that CEL could improve than the 2.94% value increase it recorded in the last 24 hours. This was due to the bullish momentum shown by the Moving Average Convergence Divergence (MACD).

At the time of writing, both buying (blue) and selling (orange) were above the histogram. With the blue dynamic line over the orange, it might be difficult for CEL to follow an abrupt decrease. 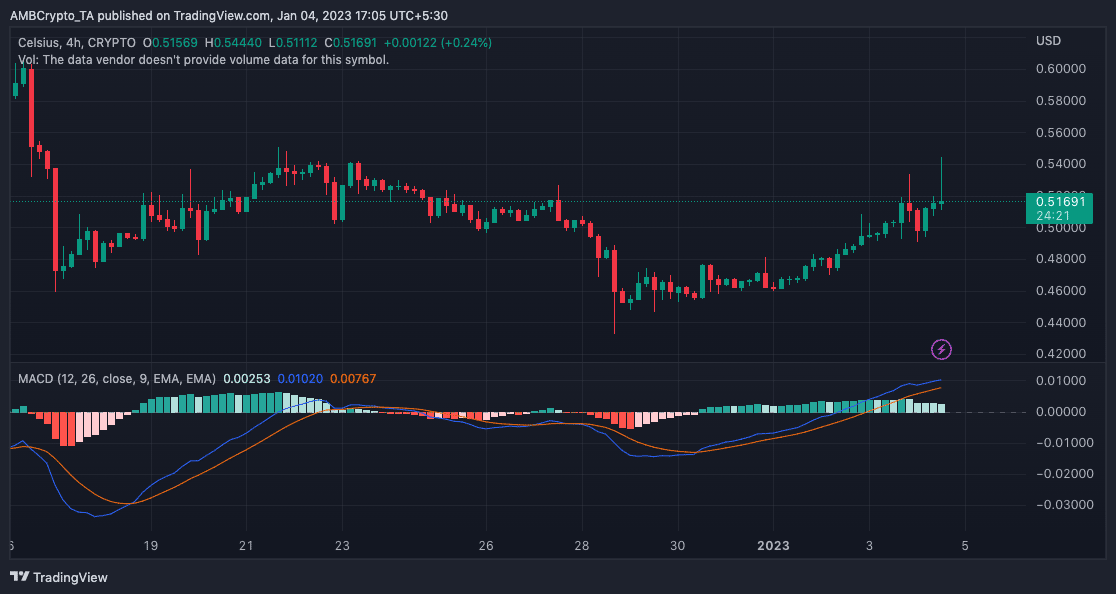 Avalanche retests a $12 mid-December resistance: Can the bulls prevail?