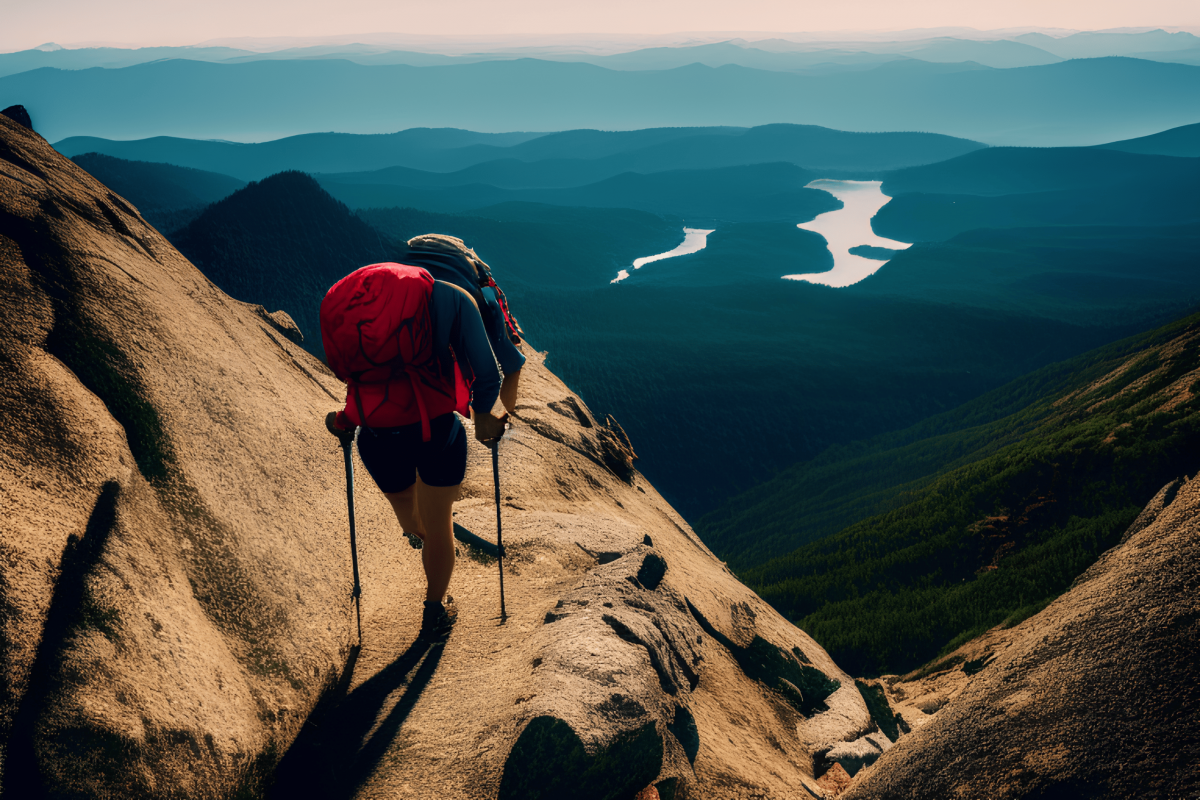 Algorand [ALGO] is off to a great start in 2023. The network just crossed the one billion transactions milestone, which is a big deal as far as utility is concerned. But what does this all mean for Algorand and ALGO?

Are your ALGO holdings flashing green? Check the profit calculator

Algorand reaching one billion transactions is a testament to its utility over the years. This also translated to a healthy adoption rate as well as a robust amount of value coming into its ecosystem. Also noteworthy was the fact that Algorand achieved this impressive feat with no downtime, even at sustained high loads.

"The @algorand #blockchain has just processed its one billionth transaction thanks to a period of sustained high load and the network behaved smoothly, as it is built for" – @GaryMalouf, Head of Engineering.$ALGO fam, stay tuned for a surprise soon 👀 pic.twitter.com/fpwKbQtcV9

Algorand could achieve the milestone thanks to healthy adoption and onboarding of decentralized projects. Among those projects is Dequency, a music licensing marketplace that might be pivotal in shaping the evolution of the music industry in the decentralized space.

Algorand also announced the integration of Dequency into Stripe payments on 3 January.

Musicians can now decide whether their licenses can be purchased with cards, crypto, or both.

The move will allow artists in the music industry to decide whether their licenses will be sold through either cash or crypto. Perhaps even both. But more interesting is that Dequency has the power to tap into robust growth through the music industry.

This surge in development activity might be perfectly timed to boost investor confidence. That seems to be the case, considering the demand for ALGO in the derivatives market. Both Binance and DYDX funding rates have achieved noteworthy improvements so far this week.

But can these factors support a favorable price action? Well, ALGO delivered a 16% upside in the last six days after pivoting from its 2022 lows. It traded at $0.18 at press time, but now the real question is whether it can sustain the rally.

There also stood the potentially of some profit taking near this range and a potential reversal. On the other hand, there could be more upside if the bullish sentiment remained.

Related Topics:algoAlgorandAlgorand development
Up Next

Cardano [ADA] holders will not gain without short-term pain, here’s why