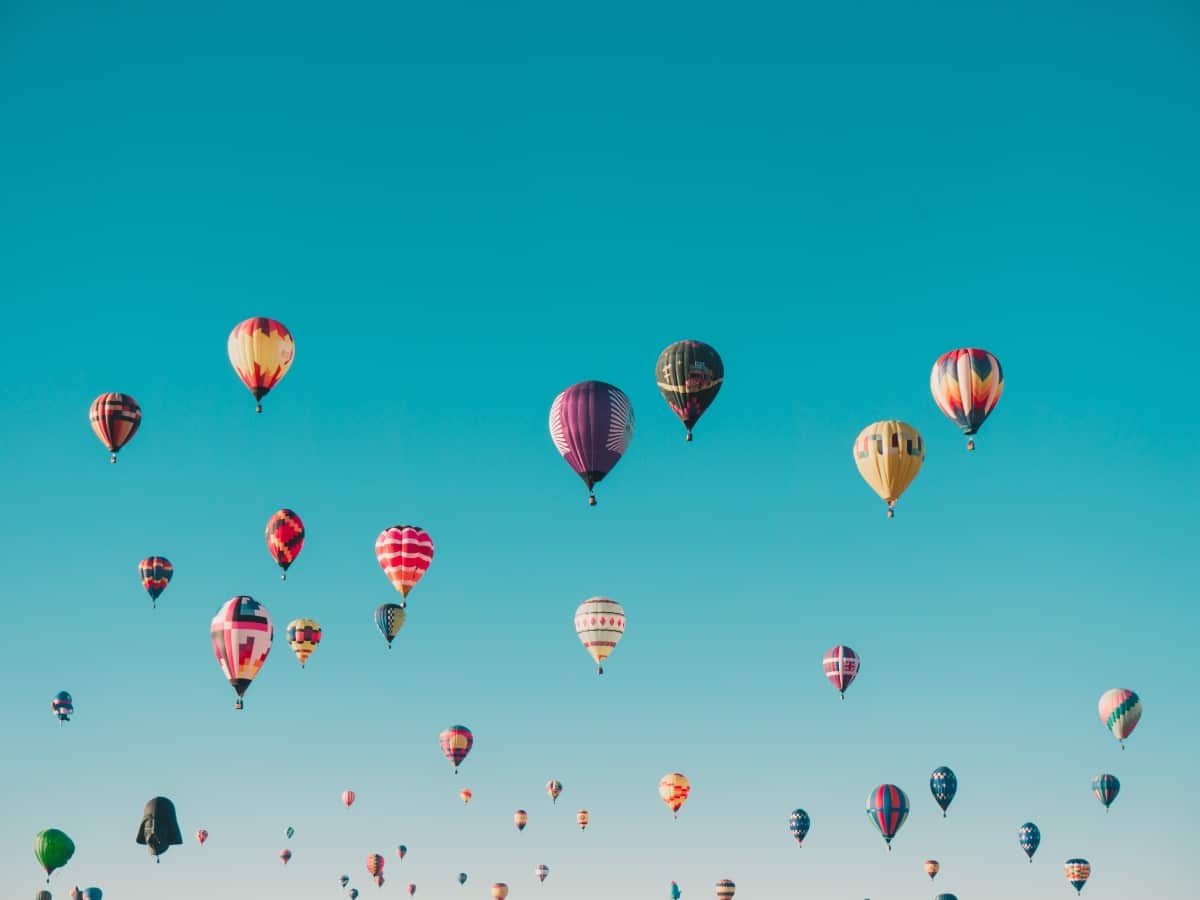 The Helium Foundation published a proposal on 30 August, that informed users about an important update. The foundation stated the intentions of the Helium core team to migrate to the Solana [SOL] blockchain.

Although voting on the proposal was scheduled to commence by 12 September, the price of HNT immediately declined by 11% within the next 24 hours following the proposal’s publication.

HNT in the last seven days

On a daily chart, investors were spotted heavily distributing their HNT coins. As a result of the proposal, many have been left with doubts about the future of the network.

To forestall any further losses, HNT tokens have been increasingly distributed in the last week. At press time, the coin’s Relative Strength Index stood at 26, far below the neutral 50 region. The Awesome Oscillator (AO) too flashed all red bars below the zero line.

Following the publication of the proposal, HNT garnered some social traction. This pushed its social dominance to rise by 100% over the two days following.

After peaking at 0.58%, HNT’s social dominance has since embarked on a steady decline. As of 6 September, this figure stood at 0.2315%, having dropped by over 150% in the past four days. The coin’s social volume also rose to a high of 402 on 1 September, after which it declined by 75%.

Interestingly, despite the significant decline in price in the past seven days, on a 7d MA, the coin’s weighted sentiment posted a positive value of 0.66.

With a continued drop in the price of HNT, the percentage held by whales of the coin’s total supply has fallen consistently.

Want to know the future of crypto market in 2022? Read this report