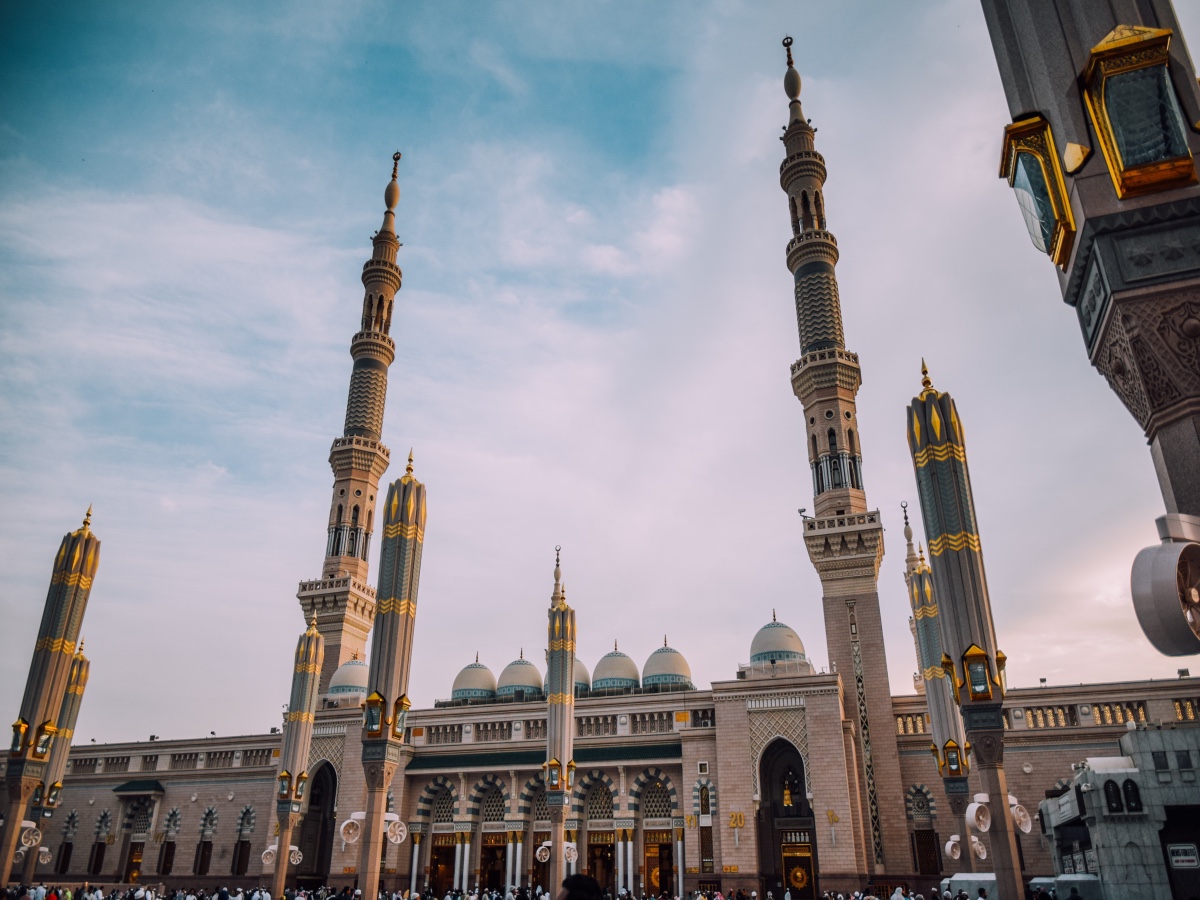 Many of us might be locked down or stuck at home because of COVID-19. But, might 2022 be the year that blockchain companies and crypto-exchanges cast about for new countries to explore? When considering potential options, one country stands out from the rest. And what’s more, crypto-companies are paying attention.

Both Binance and Ripple have been showing interest in the Middle East and North Africa [MENA] region. One significant reason behind the same has been a more open regulatory environment for fintech innovation.

Ripple has been eyeing the MENA markets due to the value of its remittance networks. Its partnership with Pyypl to deploy On-Demand Liquidity (ODL) in the Middle East was one such example, as well as its regional headquarters in Dubai.

Meanwhile, Binance is reportedly looking into its own Dubai headquarters. In fact, in late December, the crypto-exchange giant signed a Memorandum of Understanding [MoU] with the Dubai World Trade Centre Authority to create an “industry hub.”

So, could Binance and Ripple – both entities facing legal risks in the USA – be looking towards the Middle East for future expansion? If so, which country might they choose?

From America to Arabia

A new review report by Arab News noted the rising flow of venture capitalist funding into Saudi Arabia’s fintech sector. According to the publication, 16 deals were closed between January and August 2021, climbing to a total of around $157.2 million – A >10x rise when compared to the value recorded in 2020.

“The launch of Open Banking in Saudi Arabia in 2022, which allows firms to share consumer current account data once permission has been given, is also expected to speed up the pace of fintech development.”

It is possible that new programs like these could be a signal to crypto-companies that want to explore a new market, but are wary of regulatory bodies such as the U.S. Securities and Exchange Commission [SEC].

Meanwhile, Saudi Vision 2030 and the Financial Sector Development Program are two initiatives that are also expected to draw digital stakeholders to the region.

In the USA, the SEC’s lawsuit against Ripple Labs enters a new calendar year. The American regulator recently used an outcome from another of its cases in order to further support its pending motion to strike Ripple’s Fair Notice Defense. More courtroom updates are expected from 19 January onwards.

Related Topics:Binancefeatured-mainMENASaudi Arabia
Up Next