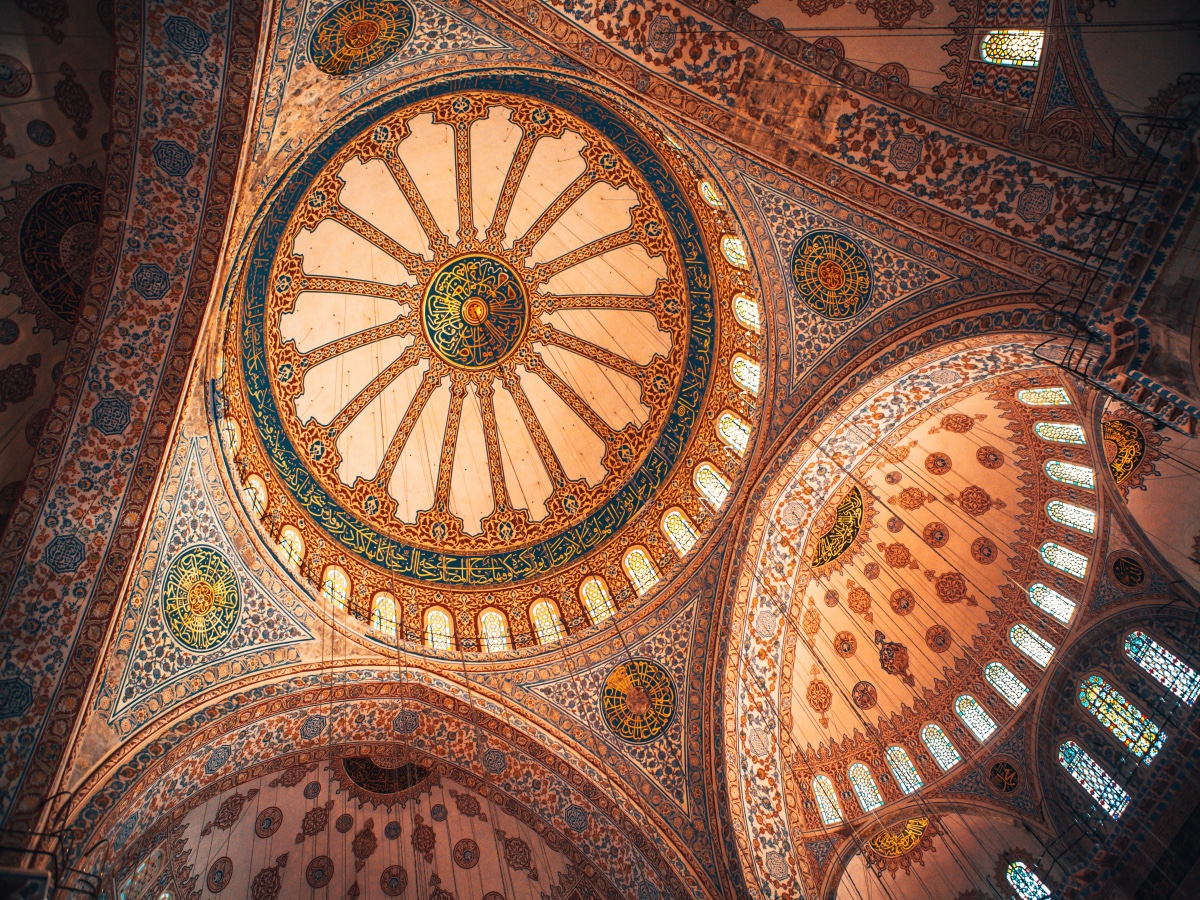 With the SEC’s lawsuit against Ripple Labs now confirmed to stretch to 2022, the San Francisco-based blockchain company seems to be in hot water at home. Overseas, however, is a different story. Ripple is now in the news after forging connections with fintech stakeholders in the Middle East.

Friends on the other side

Ripple has announced that it would be partnering with international fintech company Pyypl in order to deploy the first in-market On-Demand Liquidity (ODL) services in the Middle East, using XRP.

According to Ripple, the UAE and Saudi Arabia together sent around $78 billion in remittances last year. Moreover, the MENA region contains two of the world’s top three remittance corridors. Ripple and Pyypl’s project will start in the UAE.

“Ripple was the first enterprise company to leverage crypto to tackle the trillion-dollar challenges with cross-border payments. By using ODL, financial institutions and Small- and Medium-Sized Enterprises (SMEs)  can now leverage previously trapped, pre-funded capital to grow and scale their business.”

Worth noting, however, that Ripple’s XRP will not be held in the UAE. Neither will the country’s United Arab Emirates dirham [AED] be part of the payment flow.

Meanwhile, Pyypl claimed its aim is to reduce users’ dependence on “costly pre-funded accounts” needed for cross-border remittances in the region.

“We’re excited to be Ripple’s first partner of choice to bring the deployment of ODL to the Middle East. This enables our ever-increasing number of users to deliver remittances instantly and cost-effectively. We’ve also reduced our inefficient use of capital through ODL, and look forward to an exciting rollout of its capabilities across the region.”

It’s also worth noting that Pyypl has a license from the Abu Dhabi Global Market’s [ADGM] Financial Services Regulatory Authority.

In 2020, Ripple put down more roots in the Middle East with a regional headquarters in Dubai. Another of its clients in the region is the Qatar National Bank.

For its part, the American blockchain company stated,

“All of this is driving a record year for Ripple in MENA, with RippleNet already logging four times the transaction volume year-to-date versus all of 2020.”

Looking at the UAE

Ripple has already made its presence felt in the UAE. A few days ago, the country’s Al Ansari foreign exchange announced a partnership with Ripple. This was to enable same-day remittances across borders in Malaysian ringgit [MYR], with the help of another money transfer company – MoneyMatch.

Ripple also said it would be using RippleNet Cloud for the same.

In Ripple’s press release, a RippleNet official called the MENA region “critical” for the company. In fact, according to the company’s statement, the regulatory environment is also “welcoming.”