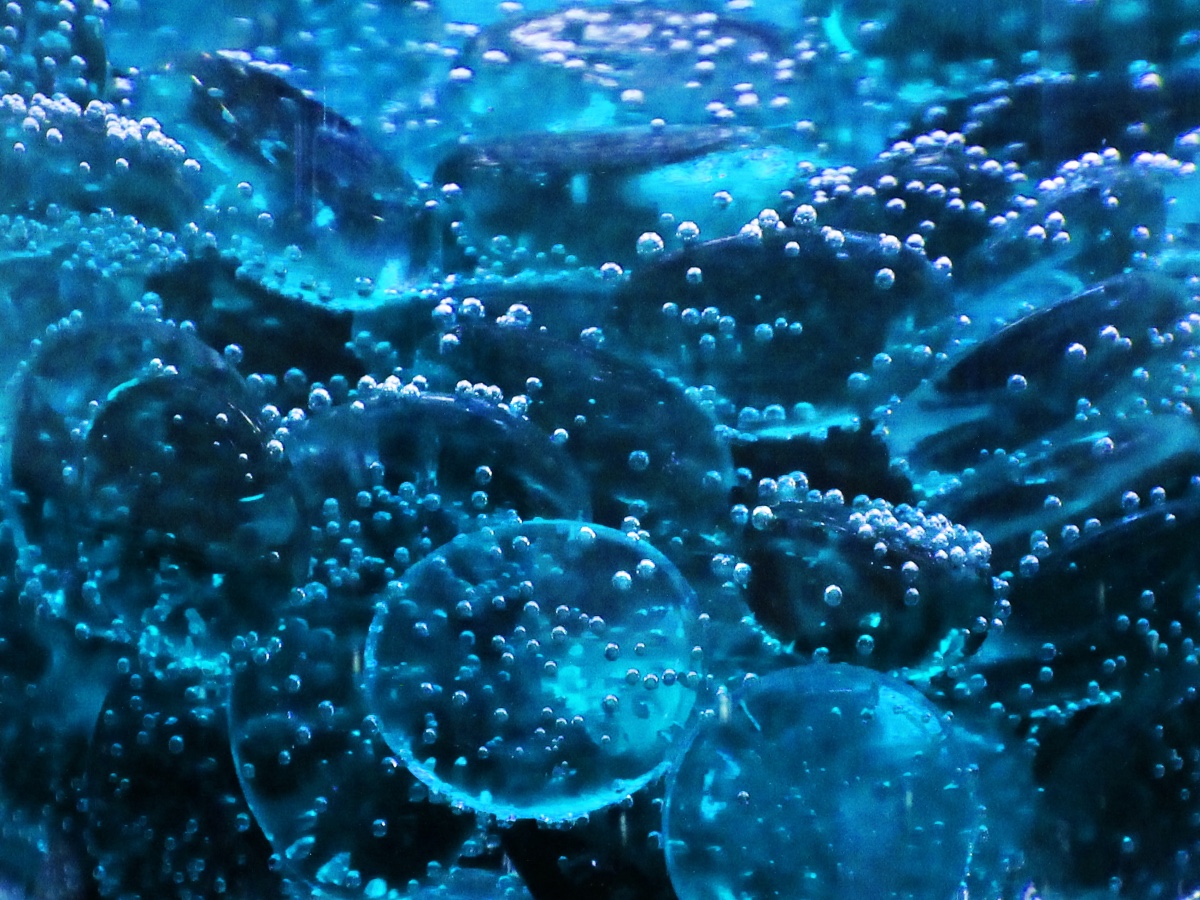 As the SEC vs Ripple Labs lawsuit enters 2022, many in the XRP community expected that the next court update would come around 19 January. However, crypto watchers were in for a surprise after reading the SEC’s latest filing, which strikes at one of the founding pillars of Ripple’s case.

What the “Fife” is going on?

In a copy of the filing dated 6 January 2022, and shared by former federal prosecutor James K. Filan, the SEC cited another case, which it called “Fife.” The American regulator used a court denial from this particular case to further support its own pending motion to strike Ripple’s Fair Notice Defense.

The Fife case was between the SEC and the defendant John M. Fife – and his five entities. In its filing, the SEC noted,

“Fife [case] rejected, at the pleadings stage, the same “fair notice” argument Ripple asserts in this case and that the SEC has moved to strike.”

The filing went on to add,

“Indeed, Fife rejected the defendants’ “fair notice” defense at the motion to dismiss stage despite acknowledging the lack of “binding authority” construing the term “dealer.” “

In essence, what the SEC reportedly hopes to do is apply this outcome to Ripple’s use of the term “investment contract” by showing that the phrase has been bound by legal parameters since 1946.

In the SEC’s view, this would strengthen its motion to strike Ripple’s defense. Previously, the San Francisco-based blockchain company had claimed that the SEC did not give it fair notice about the sales of XRP violating the law. The SEC’s own filing stated,

According to experts and media influencers in the industry, SEC vs Ripple is far more than just another tedious court case. In fact, some believe that the final verdict could change crypto regulation in America, with the potential to either promote fintech innovation in the country, or send homegrown companies off-shore.

For his part, business journalist Charles Gasparino remarked that the case could be crypto’s “biggest story” in 2022.

2022 will likely be the year the biggest story in the #Crypto space unfolds: @Ripple vs @SECGov. Win for Ripple/#XRPLcommunity will put limits on @SEC_Enforcement power over crypto. A government win and the commission’s powers are enhanced to the point it could go after @ethereum

The lawsuit’s conclusion also has a direct impact on the tens of thousands of XRP holders whose assets have been frozen or delisted for reasons they believe is linked to the ongoing lawsuit.