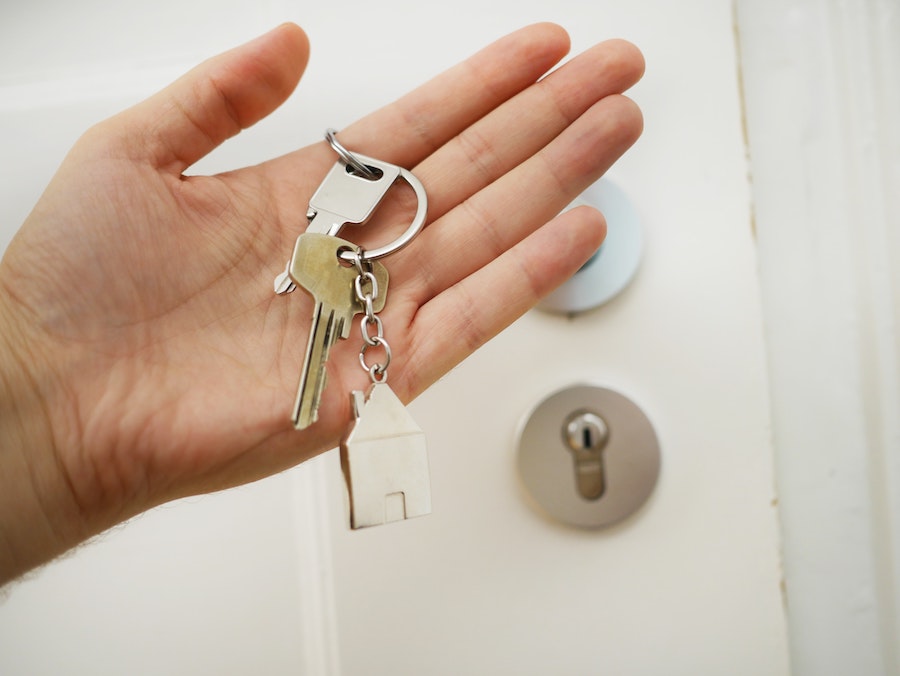 The upcoming Grayscale Bitcoin Trust (GBTC) Unlock is one of the biggest events in the field of cryptocurrency this year. Experts’ opinions about the effect of this event on Bitcoin are divided, wherein some are concerned about an impending sell-off, while others are more focused on a long-term bullish picture.

Several market analysts and traders portrayed their perspectives towards this trending event. FTX CEO Sam Bankman-Fried, in a recent tweet, stated his viewpoint as below.

remember: most GBTC creators are doing arbs; most people getting long are buying in markets.

so the unlock prob doesn't really matter for BTC, if people sell GBTC most will buy BTC against it. https://t.co/w8Stpht4Jf

Some analysts opined that selling BTC holdings will not govern BTC’s price as it will be countered by buying pressure, thus neutralizing the effect. Crypto financial services firm Amber Group stated an opinion on these lines.

Lots of bearish chatter around GBTC unlocks whilst conveniently ignoring that in-kind subscriptions funded by debt will ultimately translate into spot buying.

“BTC-denominated investors subscribe at NAV by sending coins to the trust. Upon unlock -> sell shares into cash. Use cash to buy back BTC to pay back liabilities/return to base portfolio.”

In contrast to this, other analysts remained concerned about the potential effects of this event on bitcoin’s price and the crypto market in general.

According to a Kraken Intelligence research report, the said unlock will not have any significant effect on the cryptocurrency market.

“Despite 40K BTC worth of GBTC shares unlocking in July, market structure suggests that the unlock will not weigh materially on BTC spot markets anytime soon, if at all, like some have claimed.”

In another report, analysts at QCP Capital reiterated this viewpoint, it read as:

“We don’t expect these unlocks on its own to have significant impact on the overall market outside of GBTC itself. Most of the large institutional positions who had subscribed in-kind before have already been unlocked earlier, and they have held off selling at the current discounted price.”

Nevertheless, “the upcoming unlocks are for institutional holders who subscribed directly to GBTC 6 months ago — and this batch consists of all the new Q1/2021 positions, largely ARK’s last tranche,” the report added. 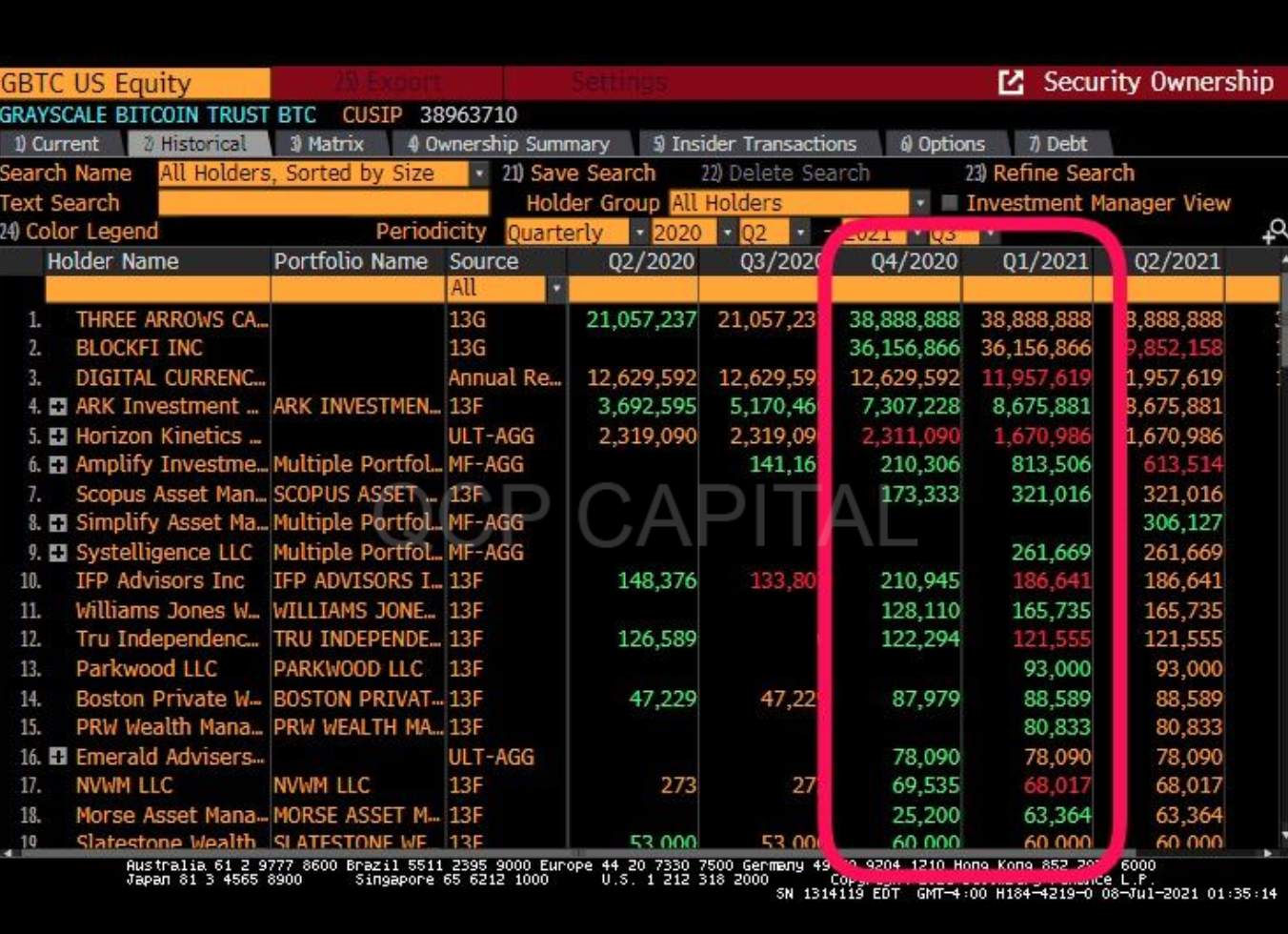