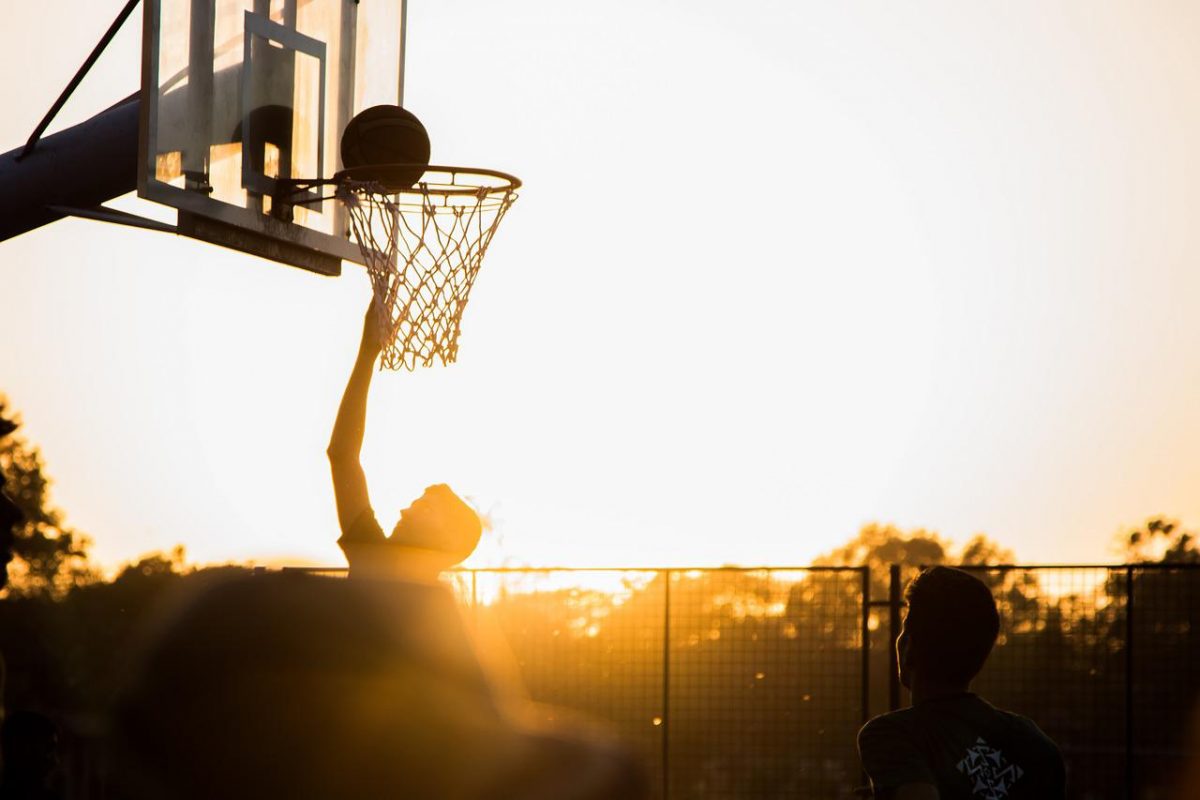 With the crypto-market recovering from the lows of June’s crash, many altcoins have seen unprecedented growth. VeChain, Loopring, and Uniswap have been some of these altcoins.

UNI, in particular, has risen significantly over the past few weeks. So much so that it looks likely to replace quite a few other altcoins on the rankings.

Uniswap climbs up the ranks

After almost falling below $3.6 back in June right after the crash, the altcoin took a little less than two months to recover all its losses. In doing so, it rallied by more than 148.83% to hit its press time trading price of $9.005.

In fact, it also recovered from May’s dip, with the alt on its way to invalidating the losses of April’s crash. Even so, it may not have all the ammunition it needs to breach the $10-mark.

This, because the buying pressure, which has been the altcoin’s biggest strength all this while, is going to reach its point of saturation soon.

This can be backed by the depleting supply of UNI on exchanges. The same, at the moment, is at a seven-month low of 59 million. Over the last month, over 4.2 million UNIs amounting to more than $37 million have been bought by investors. This accumulation could be seen continuing till the time of writing as well, but could stop soon.

This may be because as visible on the Relative Strength Index (RSI), the altcoin is currently overbought in the market due to the FOMO generated by its rally. Since most investors are going to be profit-seeking traders, they could sell soon, resulting in an eventual decline in price action (ref. Uniswap price action image).

This, by the looks of it, could be happening sooner than expected. On-chain liquidations, as far as Uniswap is concerned, have been pretty high over the last few weeks. Shorts liquidations, in particular, have been a matter of concern as at one point in July, almost $3 million worth of shorts liquidations were recorded. The volume has been fluctuating since the same too.

Ergo, new investors looking to enter the market now might want to watch the market carefully as a correction could be coming soon for UNI.

Related Topics:Uniswap investors
Up Next

The new Dogecoin release is out, but will it be enough for DOGE