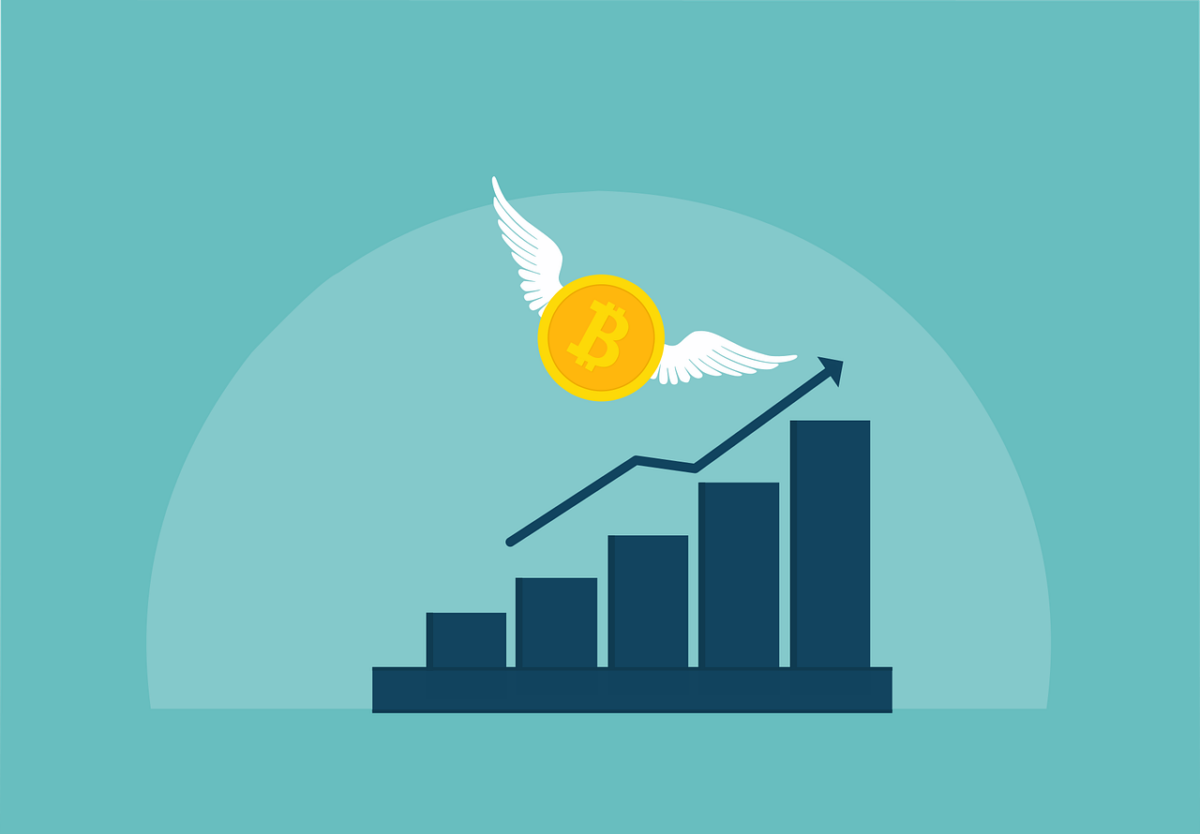 Cryptocurrency prices have finally recovered slightly after noting a slump in the first few days of 2022. In fact, the past week saw Bitcoin’s price drop to as low as $39,692. Thanks to the said recovery, some of the positive sentiment seems to be seeping in again.

While predicting long-term positivity in an interview with CNBC, Bitfury CEO and former Acting Comptroller of the Currency Brian Brooks noted that the short-term future might be a “little bit negative” for Bitcoin. This may be due to the possibility of the Fed soon removing stimulus from the economy to combat rising prices. This could wane interest in Bitcoin as an inflation hedge.

“The Fed is introducing some mild inflation strategy for 2022. Due to bitcoin’s potential as a hedge against inflation, there are going to be some modestly negative effects on price.”

If the Fed’s hawkish stance continues to intensify in the form of interest rate hikes, many analysts believe Bitcoin’s rates could drop further in the coming weeks. This could even be accelerated by the expected release of inflation records by the Fed on Wednesday, which could further lend credence to its moves towards curbing inflation and stimulus.

However, Brooks continues to remain bullish in the medium term, especially now that Goldman Sachs has revealed Bitcoin’s rising potential as a store of value asset. A recent report by the bank noted that the top digital asset had now eaten up 20% of gold’s market share. It also observed that it could soon become equivalent to the precious metal once it hits $100,000 in price, which could be in the next five years.

Bitcoin has, in fact, beaten gold, and notably all other assets for yet another year by providing returns of 60% in 2021, when compared to crude oil’s 55% and S&P’s 29%. Interestingly, gold provided a yearly return of 4% during the same time.

Pascal Gauthier, CEO of crypto wallet firm Ledger believes Bitcoin’s growth will also be supported by retail interest, which has reportedly been growing despite market volatility. He explained in a recent interview,

“The number of addresses with the minimum number of BTC is actually growing compared to the number of whales. There is a profound retail trend everywhere in the world; they trust Bitcoin more and more. It’s the people that will push the price up.”

Nevertheless, Brooks’ positive outlook for cryptocurrencies is not merely based on Bitcoin’s price action as he believes the real drivers of growth are web3 networks such as “Ethereum, Solana, and Cardano.” He said,

“Bitcoin has some really interesting things happening on it but the real web 3 stuff, that’s happening elsewhere. We’re still new to web3, it’s a new concept, and yet development activity is enormously high.”