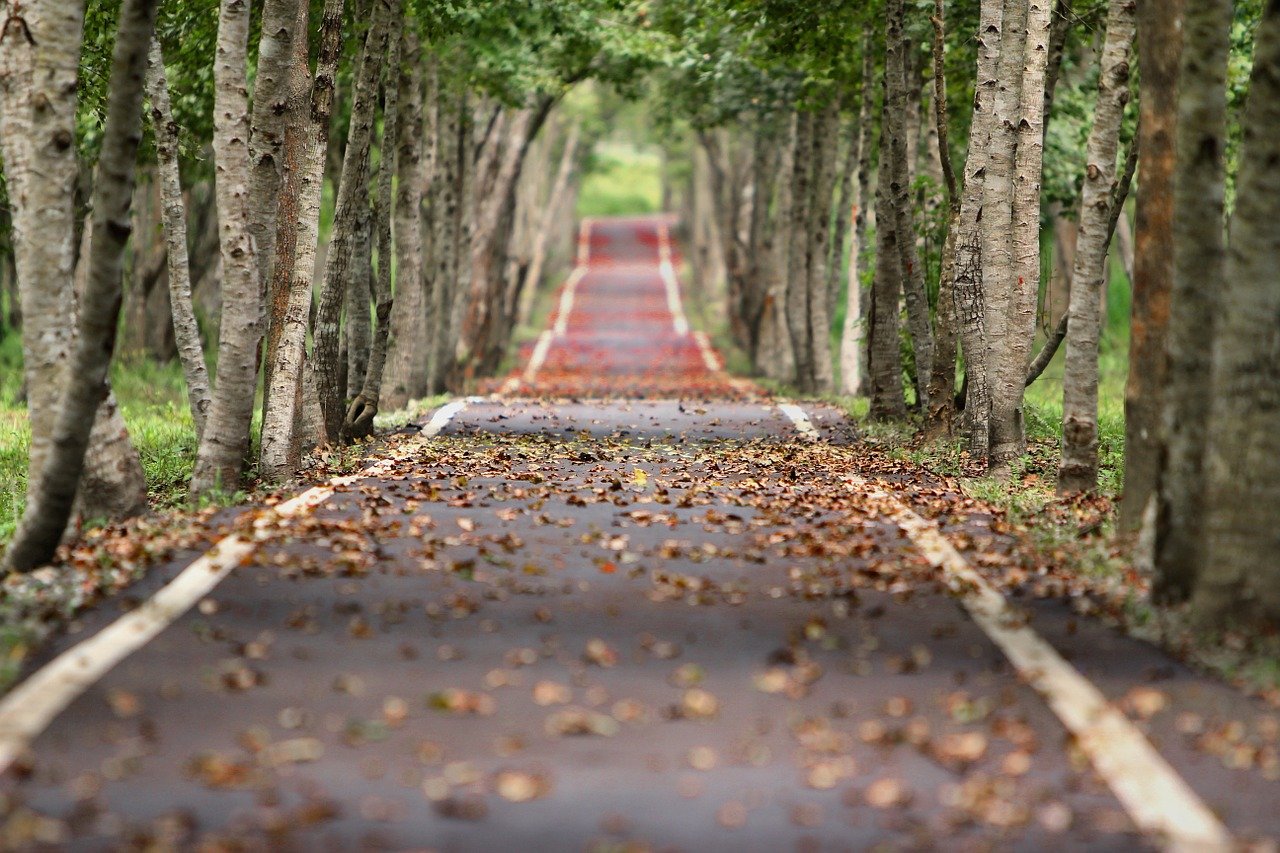 Ethereum’s price has been quite bullish over the past two weeks. In this period, ETH’s price has risen from a low of $1,651 to its 4th July high of $2,396- representing gains of over 40%. Moreover, several analysts have been under the impression ETH prices would surge further as its daily addresses surpassed Bitcoin by 200K on 27th June- only for a third time ever since January 2017.

While bullish sentiment was on the up, traders were still in a quandary as ETH remained gridlocked between a key major and resistance zone- something that could decide its fate in the coming days. At the time of writing, ETH trade at $2,322, up by 2.8% over the last 24 hours.

Ethereum’s daily chart highlighted a down-channel breakout after prices reset in their demand zone of $1,860-2,000. A sharp jump of 38% saw ETH flip its 20-SMA (red) back to bullish for the first time in over a month. The short-term moving average also lent support to ETH’s push above its 50% Fibonacci extension of $2,246, although the 50-SMA (yellow) denied further upside Moving forward, a close above the aforementioned Fibonacci level and consolidation thereafter would be favorable to ETH’s long term trajectory.

ETH’s 50% Fibonacci Extension was highlighted on several pullback phases ranging from end-May to mid-June. If ETH bulls maintain prices above this level, chances of an upward push would be heightened. Awesome Oscillator suggested some bullish momentum in the market, although the index was yet to rise above the half-line. The Aroon up was closer to 100% and above the Aroon down, which indicated that an uptrend was still in play. The Directional Movement Index’s +DI maintained above the -DI and confirmed with Aroon’s stance. However, an ADX reading of 16 meant that ETH could see some lateral movement before the next swing.

Since the ETH market was less directional, some sideways movement can be expected over the next couple of days. If prices are maintained above the 50% Fibonacci extension level at $2,246, bulls could force a break above the 50-SMA (yellow) and challenge the $2,500 mark.

Where will Cardano be in the next 3 years