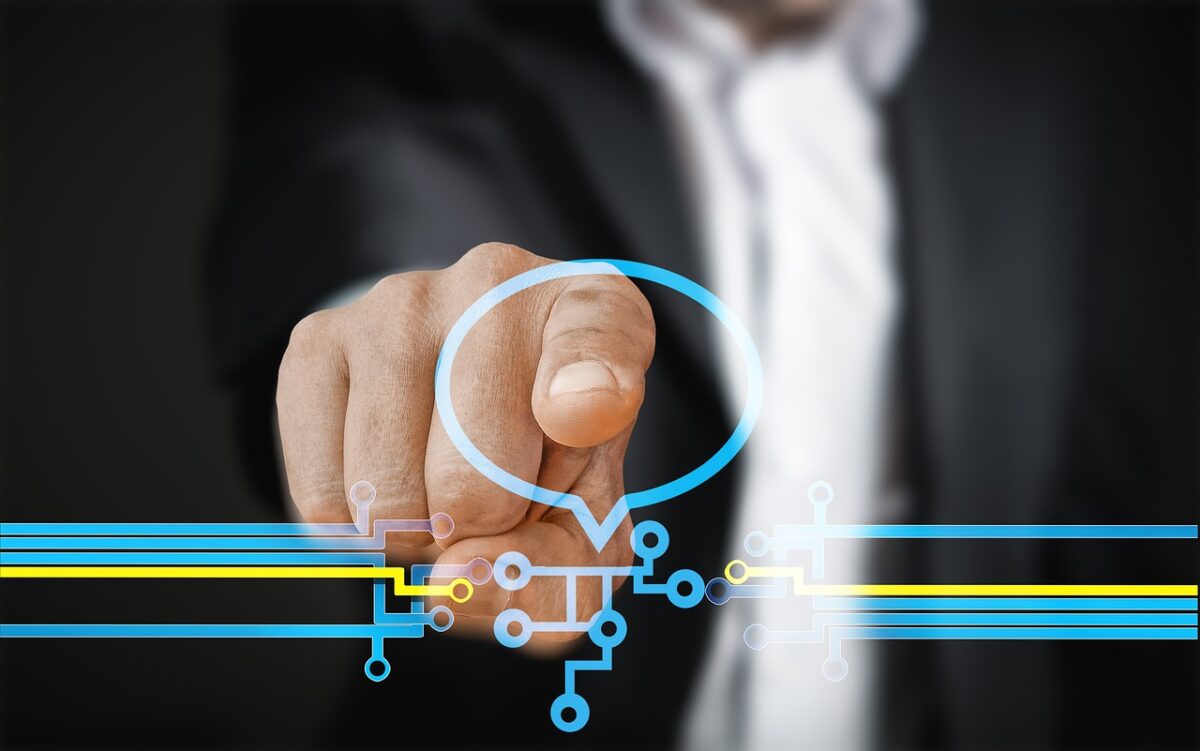 Cardano is undergoing a transition phase to make the project more decentralized with added features like smart contracts. As the blockchain moves towards Alonzo upgrade scheduled for next month, Cardano foundation CEO, Frederik Gregaard presented the community with some short-term goals and chalked out targets for 2021-2022.

Gregaard kicked off the list of goals for the short term by talking about the Cardano Registry- a centrally managed register of Cardano native token data and information. The Cardano registry was introduced in April and now the team hoped to run it as a product.

“We already got a very good feedback about adoption, about features, and so forth. So, we’re going to put extra resources into that and run it as a product. So, it goes into the Alonzo era but also goes further.” 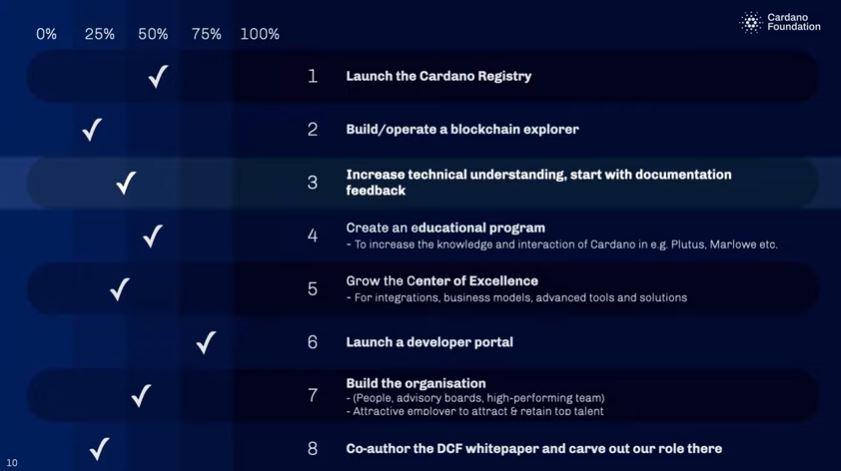 While some other short-term goals included building and operating a blockchain explorer to make the blockchain transparent. Gregaard highlighted the education program the foundation was going to develop to understand and spread awareness about Cardano.

Some other objectives for the foundation included increasing the diversity of on-chain activity, publishing three more white papers, and boosting wallet address growth.

Meanwhile among the list of goals for 2021-2022, increasing the reach and use of Cardano’s ADA was a priority. As per the CEO, we could see three Fortune 500 companies holding and use ADA by 2024. Whereas, as many as 10 Fortune 500 companies are expected to hold and use the digital asset by 2026. 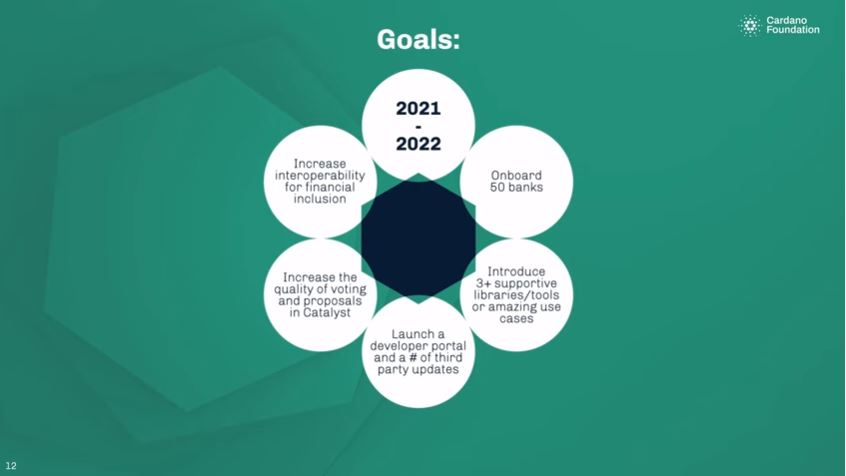 To facilitate the use of ADA and ensure smooth transactions, the foundation aimed to onboard at least 50 banks by 2022. This will also help ADA achieve its interoperability goal while providing banks a chance to upgrade their systems.

“The other part about focusing on the banks- will allow us downstream, to push one of the most recollected industries but also one of the industries most right for a change. So basically, get their eyes open for what they can do long-term using smart contracts and other features using Cardano protocol.”

While the community was excited to hear about these goals laid out by the foundation, some believed it was all flash and no substance. The foundation has been pulled up for failing to keep up with its previous promises.

This time in a few weeks I predict there will be hundreds of shorts on Cardano, thousands maybe, tons of shorting opportunities & lots of unique use of shorting. 2021 is going to be so much fun watching Cardano fall and decline. The community is definitely ready to bag hold. https://t.co/HQOGm1zQLs

However, Grayscale announcement on Monday gave a boost to the coin, as ADA became the third-largest component of the Grayscale Digital Large Cap Fund [GDLC] after Bitcoin and Ether.