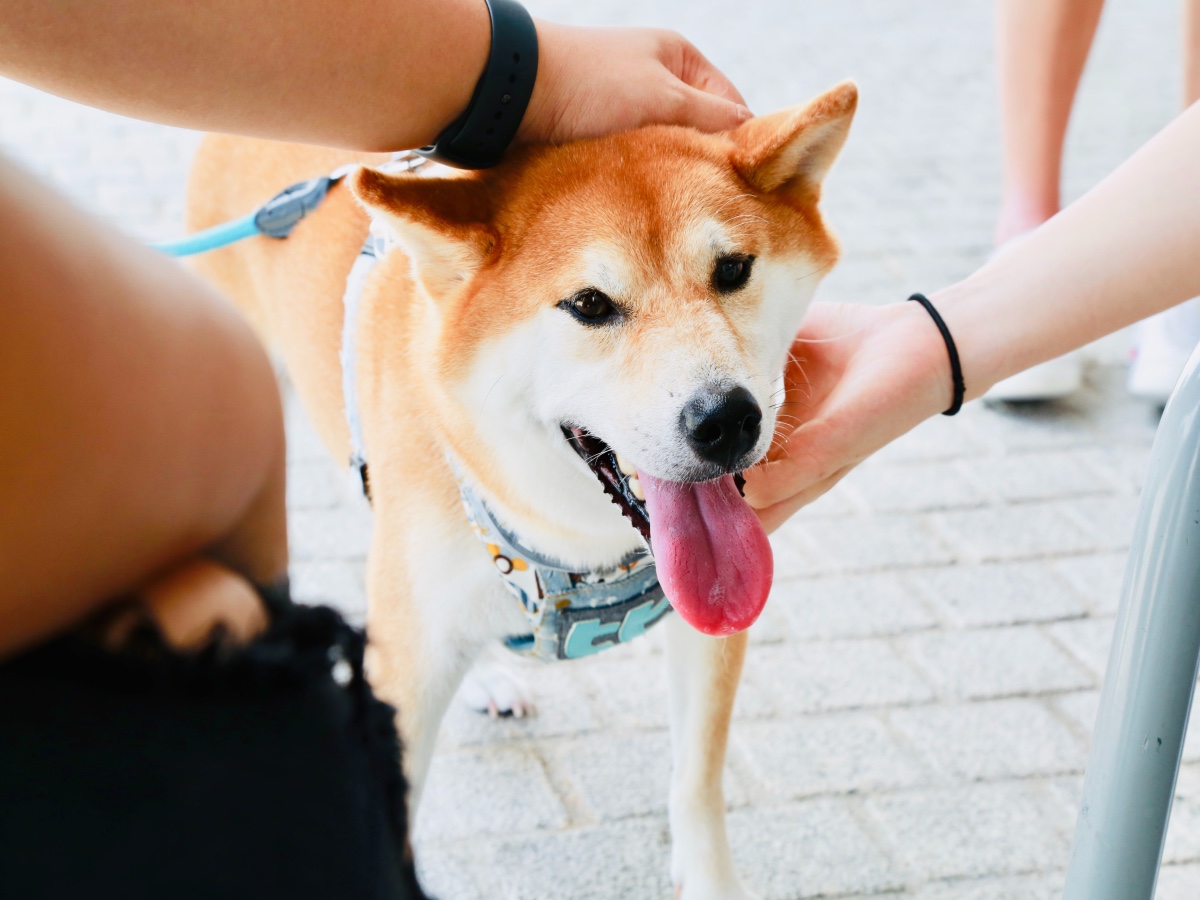 With each passing day, the “Dogefather’s” family is growing – and becoming harder for crypto analysts and creators to ignore.

On 4 October, Tesla Motors CEO Elon Musk posted a picture of a Shiba Inu puppy basking in the sun while on a Tesla car. He captioned it “Floki Frunkpuppy.”

The usual rumors swirled about: could Tesla soon accept Dogecoin or any of the related dog-themed meme coins as payment? However, one thing was certain: the price of several alt coins did see a jump.

Howl the market be affected?

The original meme coin [DOGE] has spawned a collection of other cryptocurrencies that are highly vulnerable to “the Musk effect.”

Crypto influencer Mr. Whale pointed out that after Twitter met Musk’s puppy, the Shibu Inu [SHIB] token saw a rise of more than 85%. This helped the token hit its highest price since around May.

BREAKING: Shiba Inu Coin has now surged over 85% to its highest level in nearly 5-months after @elonmusk tweets a photo of his new puppy. $SHIB pic.twitter.com/3oS9n9xgf7

The link between the two events was so surreal that even Dogecoin creator Billy Markus couldn’t resist a sarcastic comment.

not at all this is how rational markets work, shooting up due to something that has no bearing on anything related to business or utility and simple due to someone’s unrelated tweet

Closer to home, the Floki Inu token [FLOKI] saw a rise in price, albeit with a lot of fluctuation. FLOKI’s more impressive rally came around 13 September, when Musk had posted a photo of another “Floki” puppy.

Is it all just a rush of love for man’s best friend? Maybe not. New cryptocurrencies are well aware that aligning themselves with Dogecoin and grabbing Musk’s attention can trigger huge amounts of attention and activity. This is useful to quickly get listed on crypto exchanges.

“But progress is being made – and a succinct comment from Elon Musk has ignited enthusiasm around this new project dedicated to dogs.”

Throw Shiba Inu into the mix and one might argue that some confusion is also part of the hype.

The number of unique network addresses for the Shiba Inu token did see a jump from 672,681 on 1 October to 676,792 on 4 October. However, this didn’t particularly stand out when looking at a larger time frame.

Finally, Musk’s puppy inspired a new token itself: the FlokiFrunkPuppy [FLOKIFRUNKPUPPY] token with its own Whitepaper. At press time, its price was $$0.00000009206. The total supply was 10 trillion.

Is THIS a highly anticipated price action scenario for Bitcoin

Is Bitcoin ready to shoulder the next-gen DeFi boom