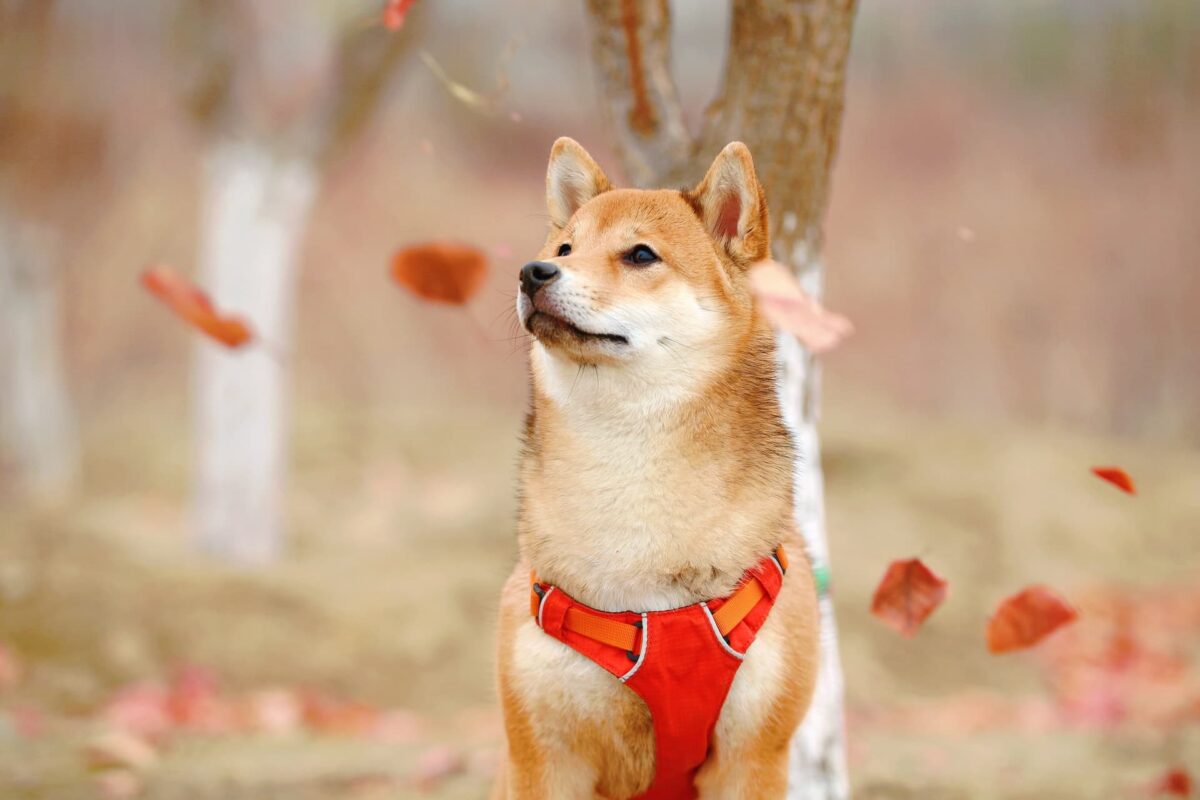 Strength and growth can only be achieved through perseverance and struggle. If you thought this is valid only for ‘self-help’ work, you are mistaken. The financial market’s bulls follow the same strategy.

Is it a fakeout or breakout?

Trading ‘breakouts’ is every trader’s wish. However, the task of identifying real breakouts could feel like a maze. Even so, many SHIB intraday traders were able to reap profits after the meme coin broke out of its near-term supply zone of $0.00000885 on 21 June. In fact, the large transactions of Shiba Inu’s ecosystem rose by 888% on 20 June.

Notably, the increase in large transactions doesn’t assert that people are buying SHIB. But, a look at its price action can give us more clarity.

After there was an unprecedented increase in the count of large transactions, SHIB went up the chart on a lower timeframe. Now, large transaction surges are usually linked to increased activity from whales. This implicitly shows that the whales have been buying SHIB at a discounted price. 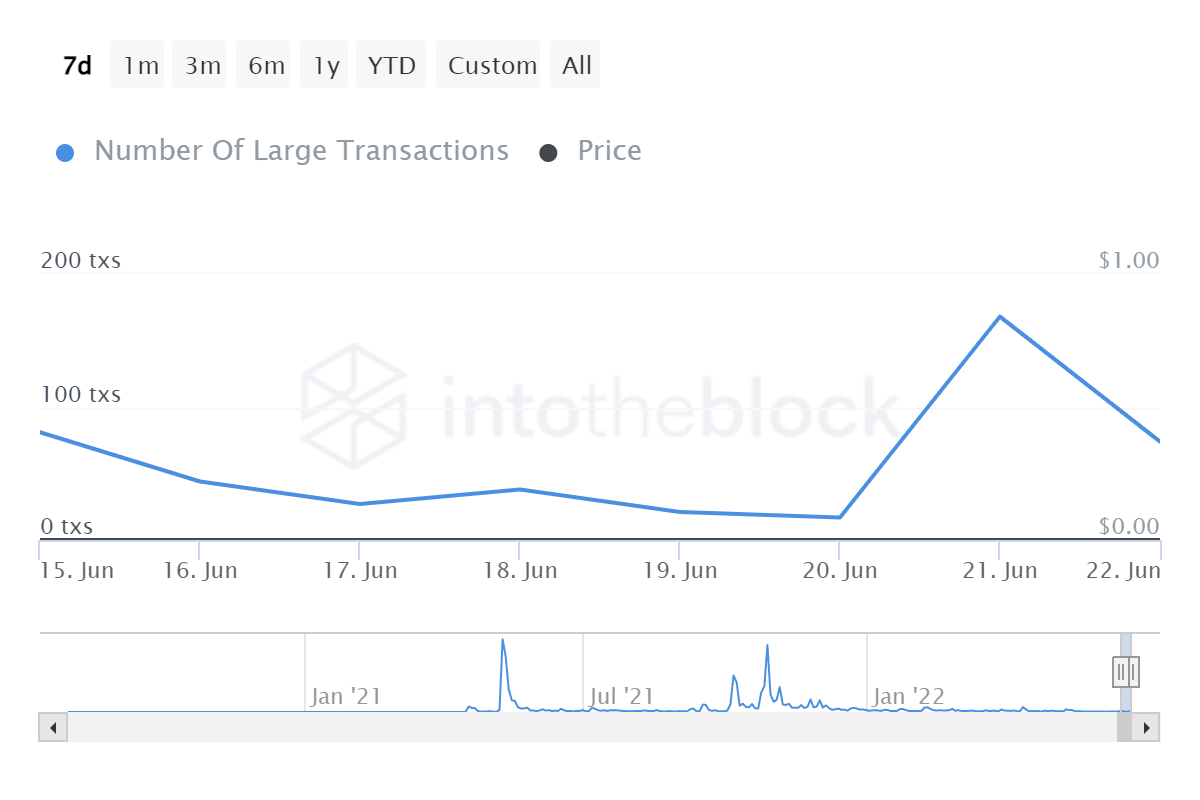 Looking at the on-chain metrics, one can understand that the meme coin is trying to gather strength independently. Consider this – Its correlation with the king coin fell sharply from 0.9 to rest at 0.8 on 22 June. 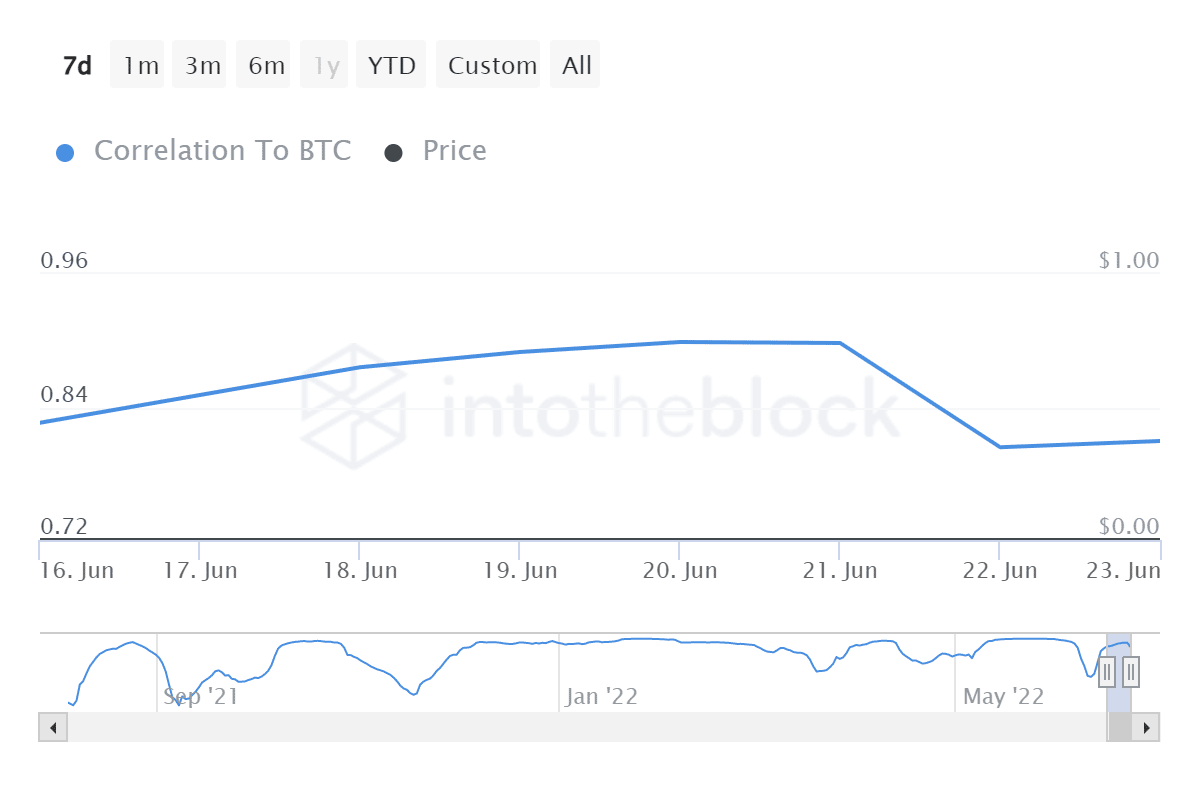 Furthermore, an analysis of the top-100 Shiba Inu holders shows a 16.67% spike in active addresses. After 20 June, the number of active addresses increased only to decline later. Consequently, on 22 June, only 4.5k addresses were active.

Interestingly, 21 June saw a total of 2.2k new addresses being registered on the Shiba Inu network. 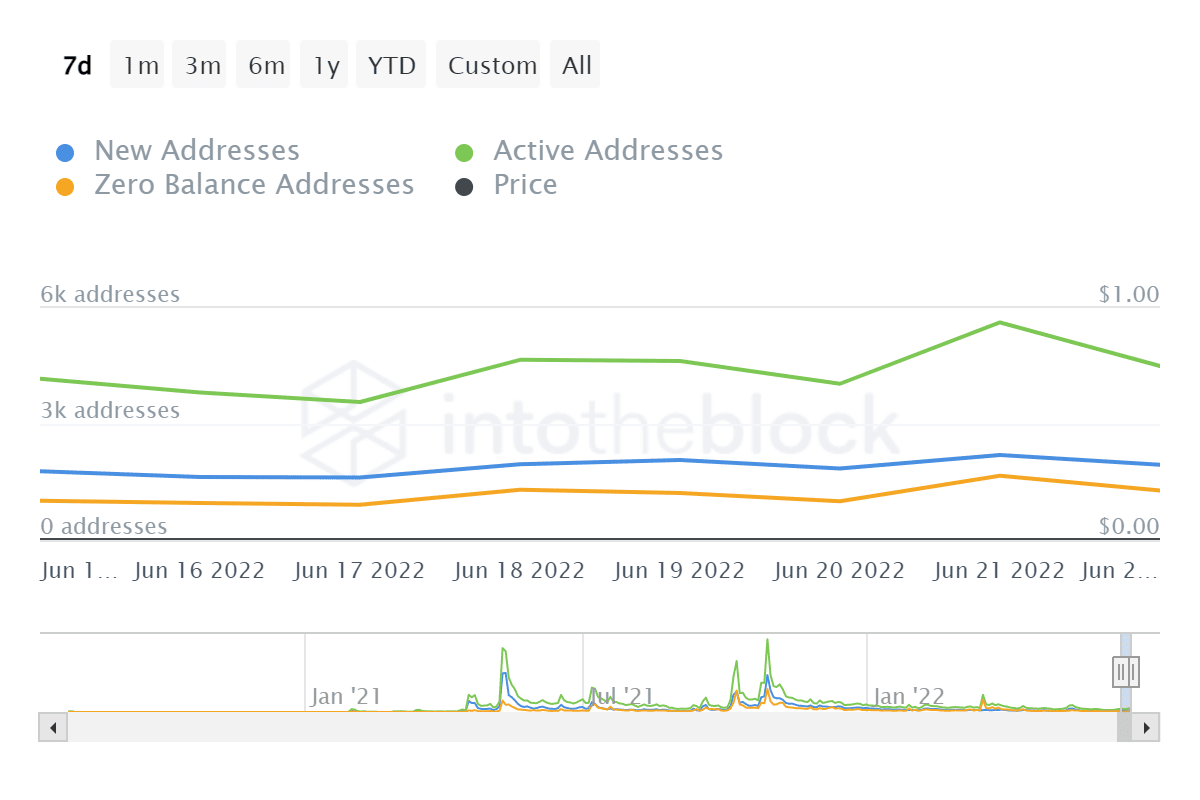 But, all is not well?

While the mood of the general market is hinting towards a bullish narrative, research conducted by Los Muertos, an NFT project, revealed that SHIB tops the chart of “The cryptocurrency that America most wants to sell.”

“The analysis revealed that Shiba Inu had the highest number of states wanting to sell the crypto coin with a total of nineteen states, including Florida, Nevada, New York, and Tennessee.”

Looking at just America could be a myopic view, but it certainly underlines the fact that SHIB is no more than just a meme coin. Especially in a country where one in five trade in cryptos.

In comparison to Shiba Inu, however, Dogecoin seems to be in a much better place. According to the Los Muertos, a total of eight states want to sell Dogecoin [DOGE]. And, the states seeking to sell Dogecoin the most include Hawaii, Minnesota, Wyoming, and Delaware.

Now, on the higher timeframe, one can see a clear downtrend on SHIB’s chart. Even leading indicators like the Relative Strength Index (RSI) and MACD haven’t been supporting the bullish thesis at the moment.

Above all, the broader market is in complete mayhem. All this goes to show that anticipation of a real breakout could be far-fetched right now.

However, the market looks poised for opening short positions. Traders shouldn’t forget that the market is a systematic transfer of money from an indisciplined trader to a disciplined one. Hence, it’s very important to manage the risk and respect stop losses.

Here’s how Bitcoin miners are really dealing with market pressure