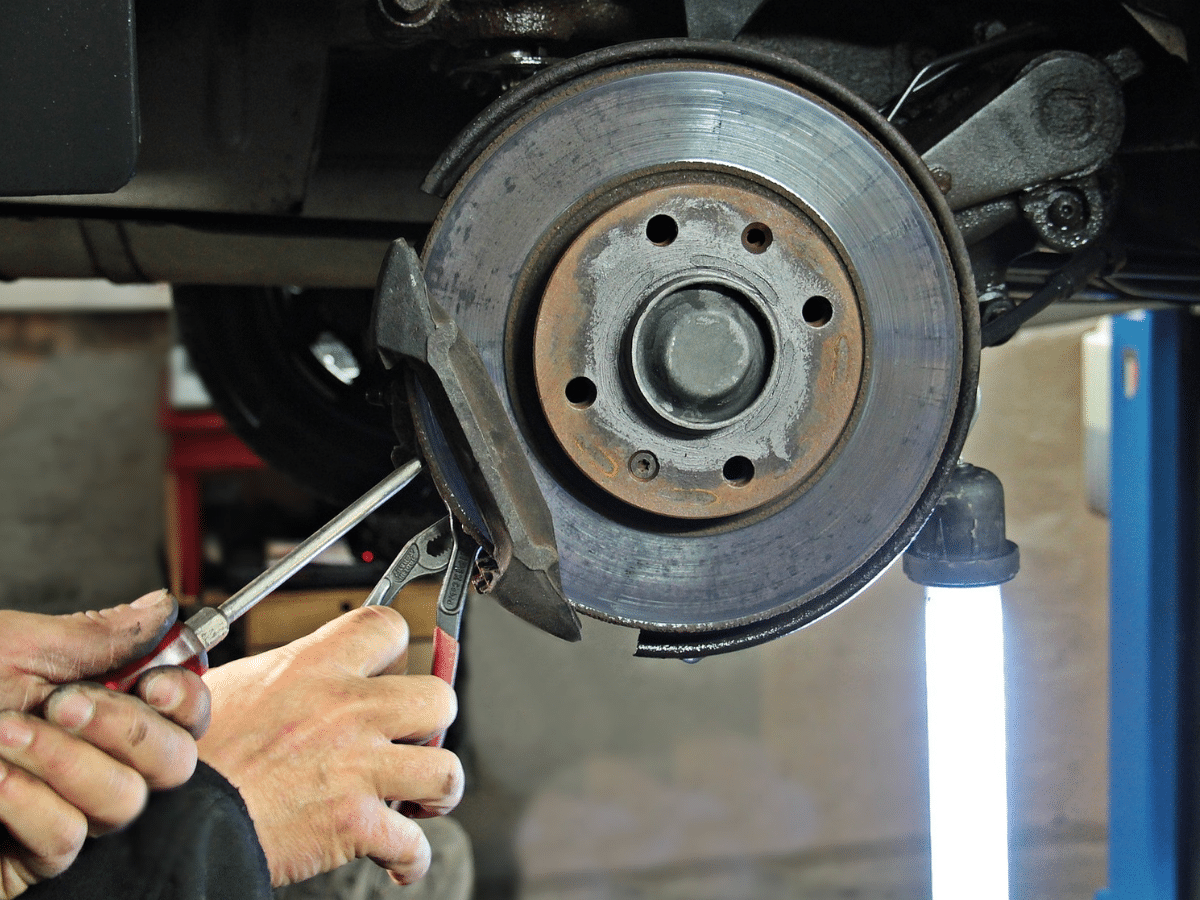 As part of its 2023 reforms, Convex Finance [CVX] announced some changes to the way staking works on its protocol.

In its 2 January Medium post, the Convex team noted that there were no notable changes to the CVX staking yield on the Curve Finance [CRV] pool since its launch.

Are your CVX holdings flashing green? Check the Profit Calculator

However, the DeFi platform disclosed that there will be some updates regarding the wrapper contract for cvxCRV. According to the blog post, the new wrapper contract will enable additional incentives to the cvxCRV staking. Besides, users could also receive rewards in only CRV or only CVX.

This change comes at a cost for Convex Finance

Besides the rewards, Convex also changed its fee structure. Convex, in the communique, revealed that the fee structure change would enable cvxCRV from circulation. The blog post read,

“At the protocol level, Convex hopes to be able to divert two percent of platform fees to acquire and stake existing cvxCRV toward the new wrapper contract. The cvxCRV acquired and staked this way will add to the wrapper’s overall rewards, while removing cvxCRV from circulation.”

Furthermore, Convex Finance noted that it would deploy a factory pool once the staking changes are completely operational. Following the update, the CVX development activity left its stagnant zero zone and spiked to 0.1. This meant that Convex upgrade on its network was reflected in its on-chain condition.

When it came to network growth, Santiment’s data showed that it had faltered. At press time, the network growth was down to a value of eight. A simplification of the status meant that new addresses were not being created on the network. Hence, CVX experienced a massive decline in adoption.

Circulation on the rise as transaction count increases

Further on-chain analysis showed that CVX did not falter in all aspects. At the time of writing, circulation was active in the last seven days. Growth in this regard implied that a considerable amount of CVX tokens have been used within the period.

XRP: Here is what these bullish indications mean for your investments

Is Polkadot at the brink of its next bull run? These DOT metrics suggest…