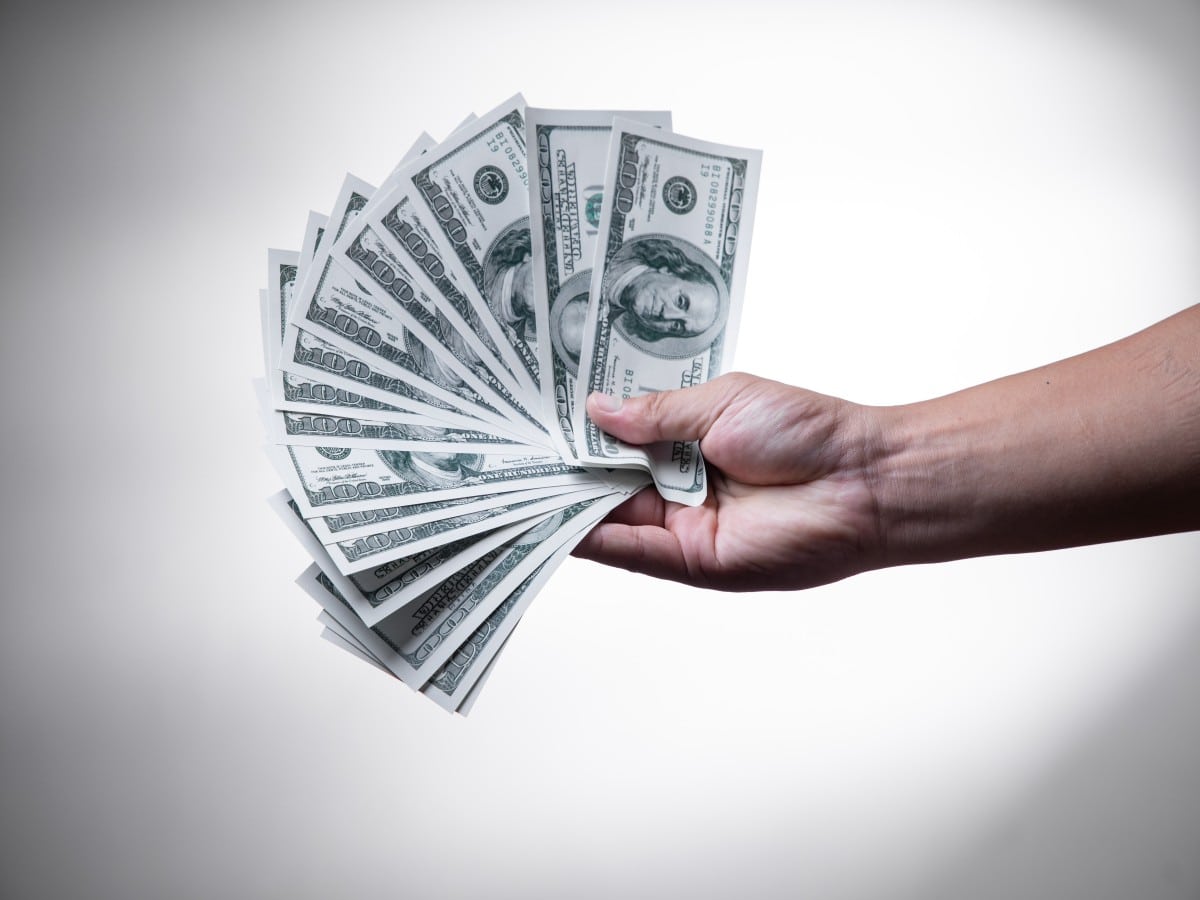 Data from on-chain analytics platform Santiment revealed that, at press time, Ripple [XRP] exhibited a few bullish signs. This could lead the altcoin holders towards some gains in the new trading year.

Per data from CoinMarketCap, XRP exchanged hands at $0.3511 as of this writing. XRP experienced mostly range-bound trading within the $0.28 – $0.54 range over the past six months. Furthermore, the altcoin has been in a downward trend since 2021.

This, however, remained a part of a larger upward trend that could complete a triangle pattern formation, Santiment opined. With its price at the bottom of this triangle, some investors might view it as a low-risk, high-reward opportunity. 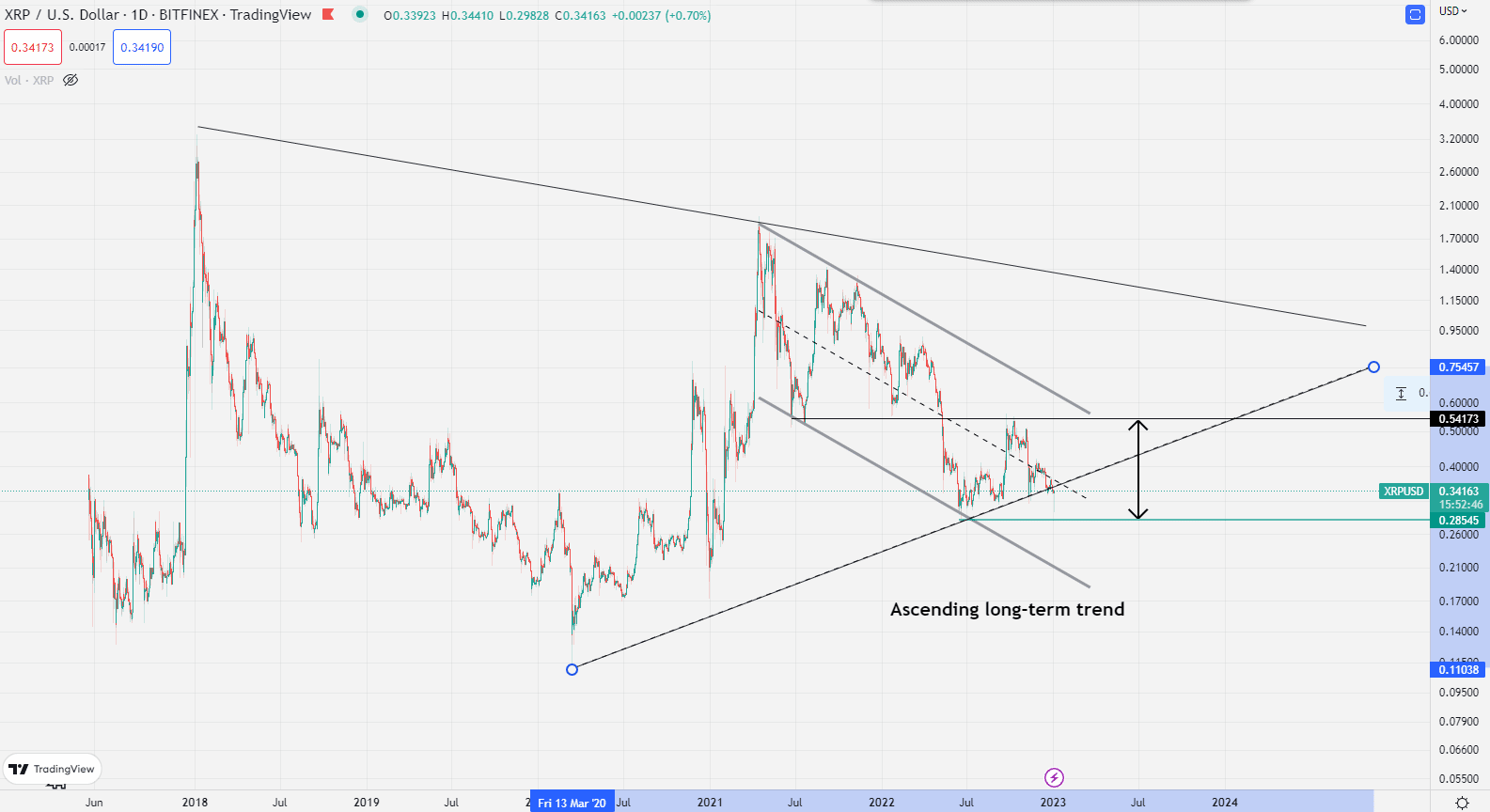 What do XRP metrics suggest?

An assessment of the supply distribution on the XRP network revealed that investors who held between one million – 10 million XRP increased their holdings by 25% over the past six months. This brought the total XRP holdings by this cohort of XRP holders to 4.09 billion XRP.

The activity of this whale category could also be considered as a significant determinant of the direction of XRP’s price. Increased XRP accumulation in the last six months in the face of a persistent decline in the alt’s value might mean that the bottom was in, Sanitment found.

Further, at press time, XRP’s Market Value to Realized Value (MVRV) ratio on a 30-day moving average showed that traders currently logged average losses of -7%. Often, traders are reluctant to sell their coins at this level, as they will incur losses. Hence, holding might potentially lead to a rally in XRP’s value.

A look at the MVRV Long/Short difference metric revealed that long-term holders have become more confident of an imminent positive price rebound. As a result, they have increased their positions.

A continued uptrend of this metric and relative stability of XRP’s price would drive out the FUD that has lingered in the market. Furthermore, this could lead to a much-desired rally in XRP’s price.

As regards market sentiment, data from Santiment showed that XRP’s market had been plagued by negative investor sentiment in the last two months. However, despite the negative sentiment within this period, the price of XRP remained unaffected.

This divergence often indicates that sellers are exhausted, with very few willing to sell at current prices. In such situations, Santiment opined:

“The price of an asset can sometimes go against the sentiment of retail traders, meaning that it could increase even though there is a bearish sentiment.”i

XRP sees long positions hunted and a sharp reversal; here’s what can come next