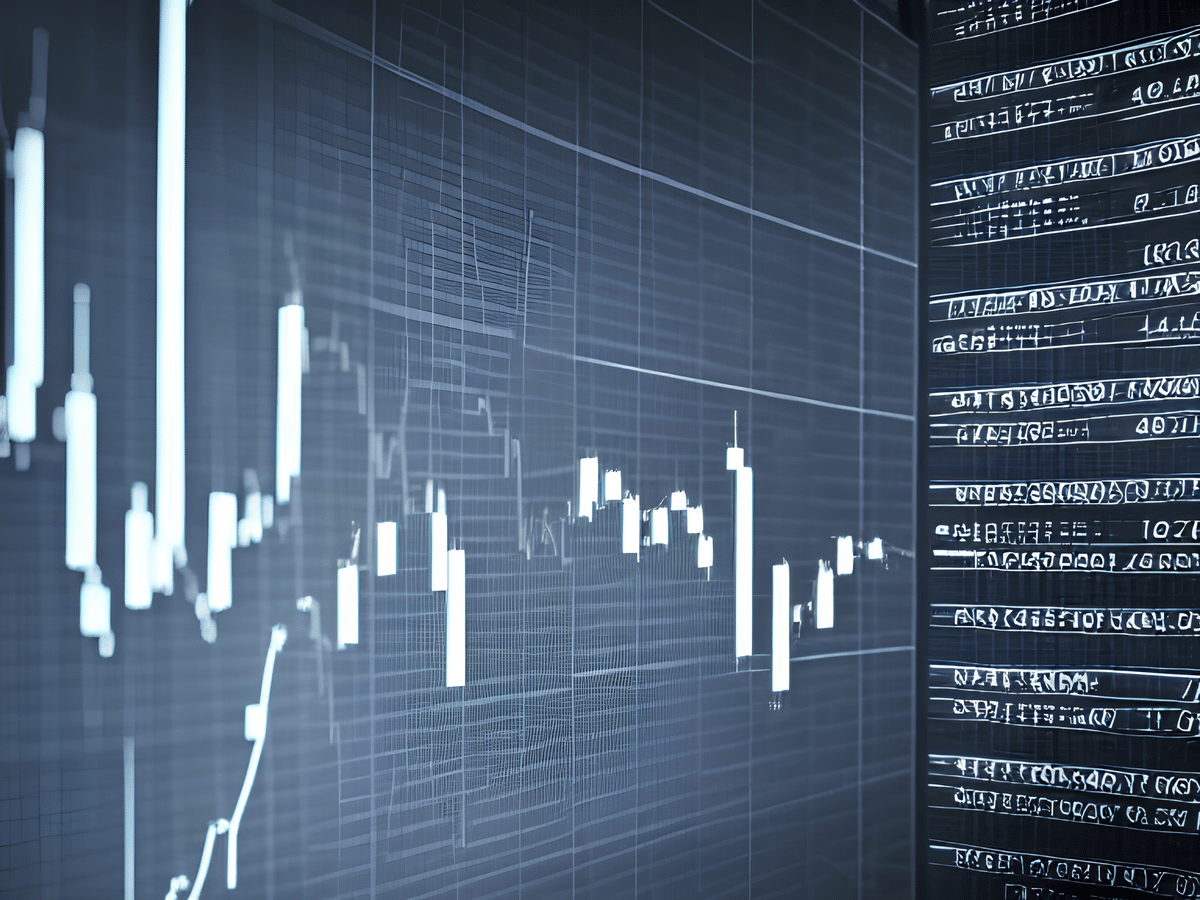 On 2 January, Polkadot [DOT] published a roundup of the network’s notable announcements over the last few days. The most prominent updates included Astar Network’s integration with Coinhub, which would help Astar increase its user base.

1/ Check out the first #PolkadotRoundup of 2023 to see the latest news and announcements from Polkadot’s parachain teams, ecosystem projects, wallets, and infrastructure providers.

A 58.08x hike on the cards if DOT reaches Bitcoin’s market cap?

In a blog on 3 January, it was announced that Pendulum won the 35th parachain auction on Polkadot by collecting nearly 300,000 DOT worth around $1.4 million from 51 contributors.

Polkadot bulls are gaining an advantage

At press time, DOT was trading at $4.51, with a market capitalization of more than $5.2 billion.

Though DOT’s price has declined over the last few days, the tables might turn soon in its favor. A few market indicators supported the possibility of a bull run in the near future.

The Moving Average Convergence Divergence (MACD) also revealed buyers’ advantage in the market. This was complemented by the Chaikin Money Flow (CMF), which registered an uptick. However, the Money Flow Index (MFI) went down from the neutral mark, which might be troublesome.

What do the metrics indicate?

Like the market indicators, most metrics also looked positive for Polkadot, which suggested the possibility of a price surge in the coming days. DOT’s volume registered an increase on 2 January, when its price also went up slightly, increasing the legitimacy of the hike.

Polkadot’s social dominance recently increased as well. This reflected its popularity in the cryptocurrency community. According to Santiment, DOT ranked second on the list of the blockchains that had the most development activity in 2022.

However, things changed with the beginning of 2023 as DOT’s development activity declined.