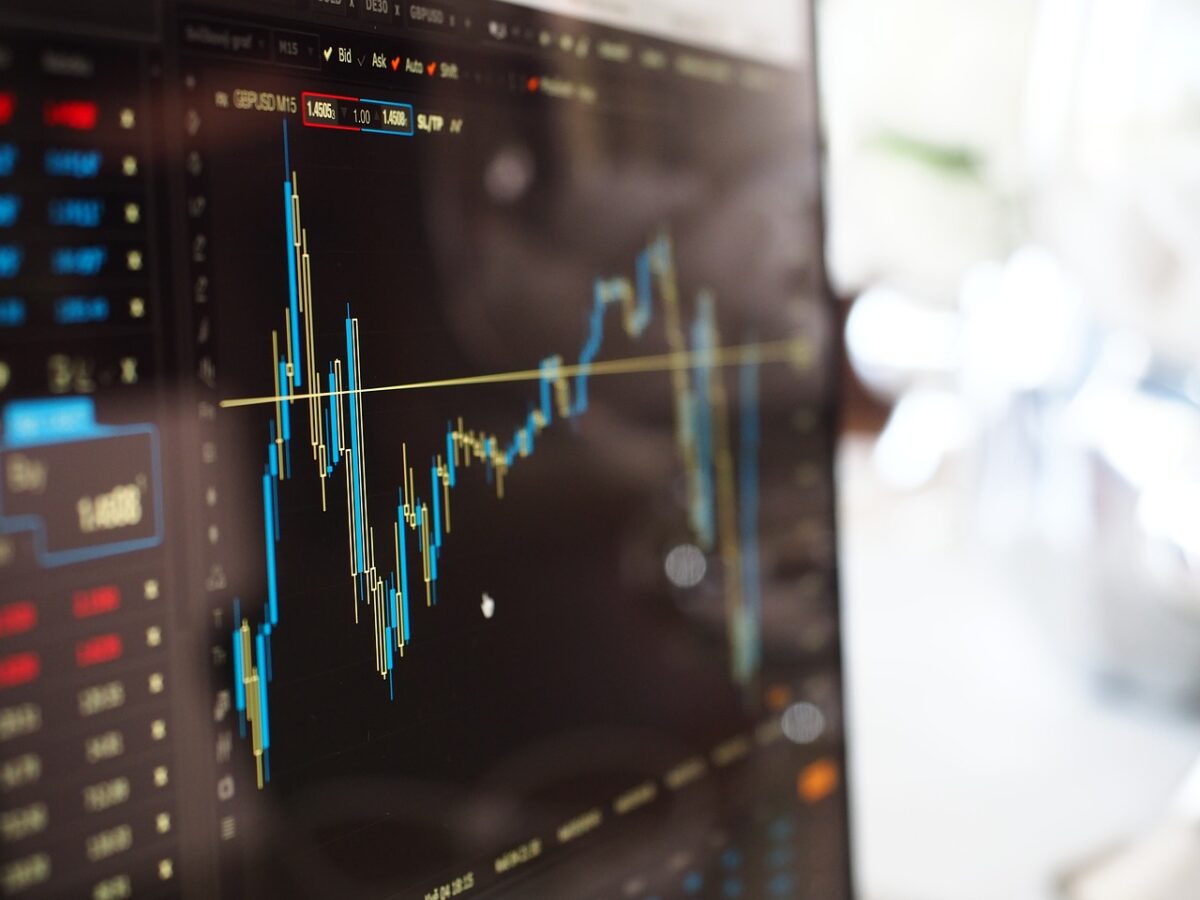 The past couple of years have witnessed the continued growth of institutional investments flowing into the cryptocurrency market. It includes not only hedge funds and family offices but even pension funds and conservative custody banks parking their funds here. Naturally, this has led to the entangling of traditional and crypto finance, with the latter having profound effects on stock and currency markets.

These include the trading times that these markets follow. While cryptocurrency exchanges operate non-stop, traditional exchanges operate only during specific days and time frames. This could change in the future, however, as trading platforms such as 24 Exchange are working towards making stocks tradable 365 days a week in the US on the back of consumer demand.

In a report by the Financial Times, 24 Exchange’s chief executive Dmitri Galinov was quoted as saying,

“Once cryptocurrency trading [became mainstream], people became very accustomed to its unlimited availability, so I believe they will expect such 24/7 trading availability for other assets. Customers are already asking: why can I trade Bitcoin but not Tesla after market hours or on a weekend?”

Galinov believes that large investors too would now want to trade on the weekends and after-hours replicating the cryptocurrency market, as it could possibly offer them more chances of changing positions.

Forex markets to make the change?

This exposes cryptocurrencies to the risk of price differentiation due to large market moves when the forex markets open, according to David Warner, who is the CEO of LMAX Group. While speaking to FT, he said,

“Friday night prices that brokers are offering . . . don’t reflect the reality of the market. As cryptocurrency markets gain momentum, and there is increasing convergence with forex, crypto will continue pushing traditional asset classes to innovate.”

On the flip side, the need for nonstop trading in traditional markets might not be profound. This is because stock and currencies don’t suffer from same price volatility as crypto assets and hence rarely require immediate attention to positions.

Moreover, a recent report by digital infrastructure provider Copper found something very interesting. Majority of trading in cryptocurrency exchanges occurred during weekdays and market hours, with only 35% taking place during weekends and after hours. However, it also found that historically, there has been a 61% chance that markets close higher in overnight trading, up from under 50% in 2018.

In the end, the growing influence of the cryptocurrency market and its brokers could lead to large banks relenting to their demands for an extension in trading hours for currencies. According to Chi Nzleu, who is the head of macro ecommerce at JPMorgan, such a scenario could play out in the future f digital exchanges continue to grow. He said,

“Demand is currently limited in the institutional space,” he observes. “We always stay close to clients so we can adapt as trading habits and preferences change, though.”

Do Bitcoin and other cryptos have any added advantages over equities