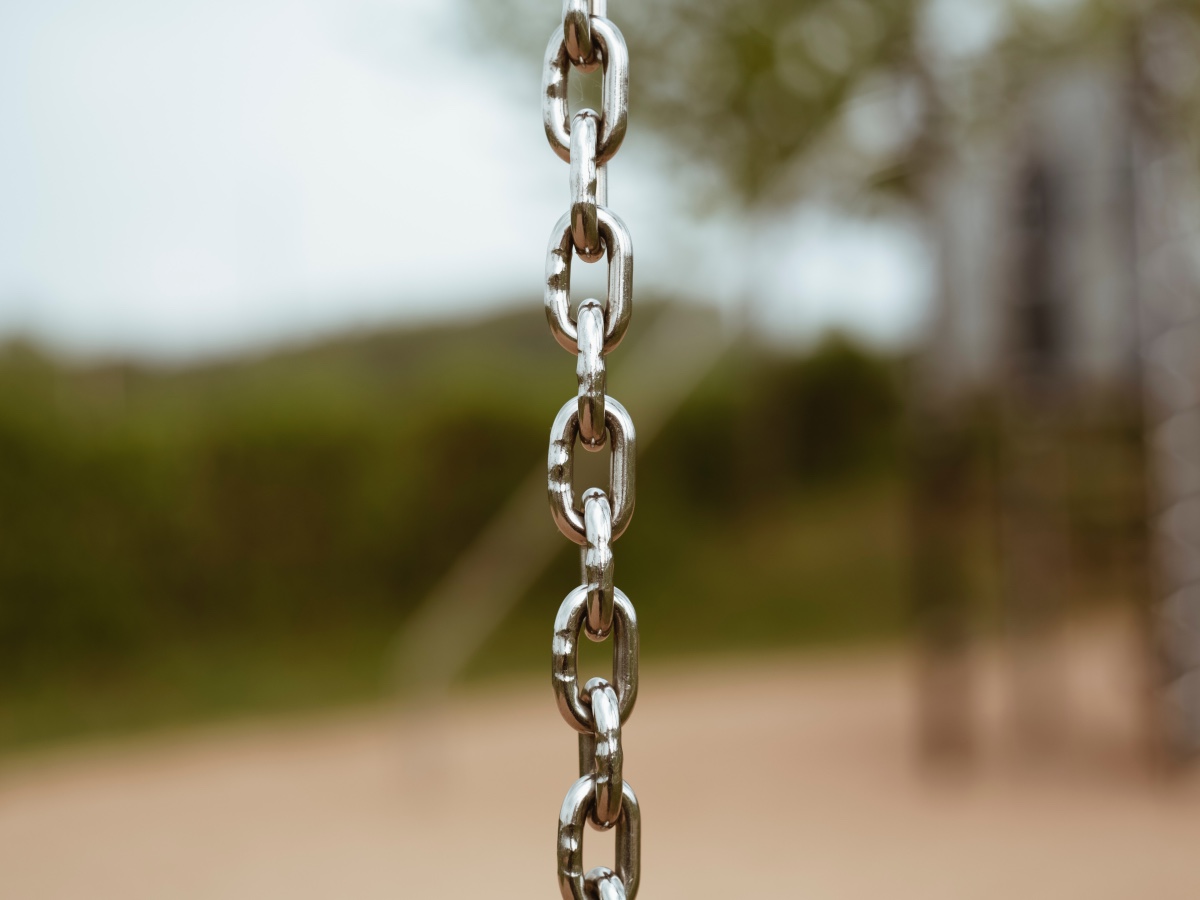 It might be a slow day for the crypto-market, but one blockchain community is gearing up for a major upgrade. One that has been in the works for some time now.

Not chained to the past

Several exchanges have announced that they will be supporting the VeChain [VET] network upgrade and hard fork. This is due to take place today, on 16 November, at around 8:00 UTC or a block height of 10,653,500.

The upgrade is part of VeChainThor v1.6.0, which activated POA2.0 Phase 1 on the blockchain’s testnet on 5 November. Meanwhile, 16 November will also see the mainnet’s activation, which is the reason why the community is excited.

👀Only 3 hours left before the mainnet upgrade.
🙋Who's waiting with us? https://t.co/psRebrugJU

VeChain has made it clear that it intends to be both scalable and eco-friendly. To achieve this, the blockchain has also partnered with several global companies.

Call in the committee

Back in October, the VeChain Foundation claimed that the POA2.0 upgrade would “make VeChain the strongest public blockchain.”

The protocol will reportedly combine the Byzantine Fault Tolerance and the Nakamoto blockchain consensus mechanisms. From there, the “committee” feature means that three block producers will be randomly picked to verify the block. In this way, corruption and grinding attacks should become impossible.

After this first phase, what would future upgrades bring? The VeChain Foundation introduced ‘Finality’ and reported,

“FINALITY: POA2.0 will guarantee that data is ‘finalised’ immediately and ensures no accidental forks of the network can occur – sometimes, ‘branching’ can lead to a temporary disruption of a blockchain with a very small amount of data potentially being lost […]”

Some exchanges supporting the network upgrade include Binance, Binance.US, and Crypto.com. It’s also worth noting that VET and other token holders will not have to take any specific actions.

With the PoA2.0 launch in just 3 days, we want to re-assure everyone that no actions are required for all holders of $VET or any other token on the VeChainThor blockchain.https://t.co/Mb85xjXFkv

At press time, VET was ranked 23rd by market cap on Coin Market Cap. Furthermore, the altcoin was trading at $0.1531. Though VET has been rallying since late October, the altcoin was affected by recent market trends. In fact, its price dropped by 9.02% in 24 hours.

Even so, investors hope that the mainnet upgrade will trigger a rally – and bring more eyes to the project.

It’s not just VET investors who trust the blockchain. According to the VeChain Foundation, the China Association for Standardization certified its technology as well. The Foundation also claimed that this is a sign of VeChain becoming the “industry standard.”

#VeChain received a certificate from the China Association for Standardization, a body under the State Council, for our major contributions to the T/CAS 493-2021 Standard for household electrical equipment.

India: Why regulations might have to wait until a formal ‘understanding’ of crypto