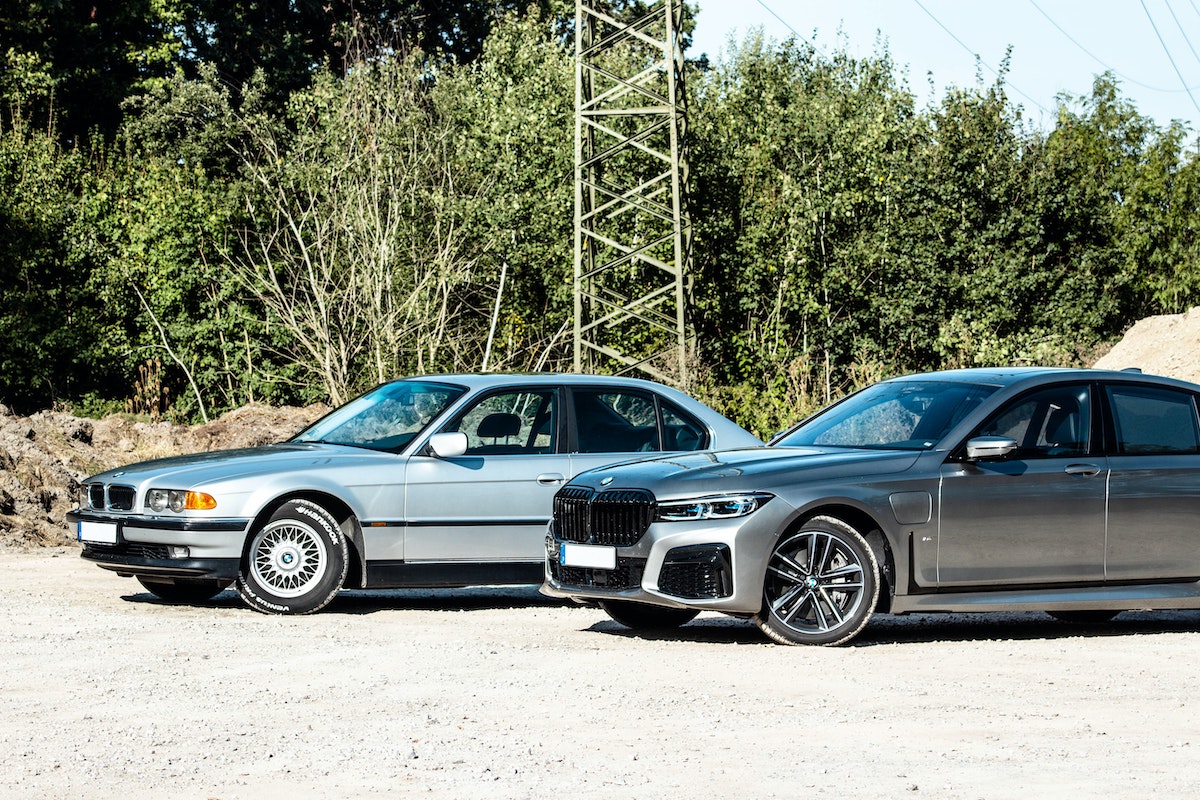 Bitcoin has shot up in price at the start of the week following a major upgrade to its network. Even the rejection of a spot bitcoin ETF by the SEC appears to have done little to damage bitcoin’s price prospects. At press time, the token, post some correction was trading at the $65.8k mark. Nonetheless, what’s the projected price mark for the largest cryptocurrency.

Gareth Soloway, the chief market strategist at stock technical guidance platform InTheMoneyStocks.com believes that the token still had some room to left to record a fresh new ATH. Although, BTC needs to cross one specific benchmark.

According to his narrative, BTC could reach the $75k to $77k mark if it sustains trading above $67,000 for at least two weeks. Nonetheless, there are certain possibilities of a corresponding price correction. Likewise, BTC might be affected.

Consider the plot mentioned above, a double top, historically, whether they’re stock charts or crypto charts, there could be significant highs before major moves to the downside.

“So, the last thing an investor wants to do is put in new capital before knowing for sure that this is a major break to the upside. Now, if it gets kind of above the recent highs and holds above $67,000 for a week or two, then I think it will go to at least $75,000 to $77,000. That’s my next calculated resistance level,” Soloway said.

This wasn’t the first time when the said analyst cautioned investors/traders of a possible setback. Not so long ago, he asserted that if Bitcoin failed to breach the $65,000 mark, it might correct to $20,000.

The said interview further highlighted an interesting comparison as well. He said Bitcoin’s price movement (currently) correlates with the stock market. According to Soloway, latter plunging could drag Bitcoin down as it bound for a bearish momentum.

Having said that, Irrespective of the projected correction for Bitcoin, cryptos do have some advantages to offer against stocks. Bloomberg Intelligence’s senior commodity strategist Mike McGlone shed light on this aspect.

It's almost guaranteed that the #FederalReserve will expand easing the next time the #stockmarket wobbles, if past patterns hold, which should solidify underpinnings for #Bitcoin. A cleansing of speculative excesses in 1H may be an advantage crypto assets have over the S&P 500. pic.twitter.com/2VwPYZDZDd

Here, he compares the S&P 500 to the MVIS CryptoCompare Digital Assets index. It tracks the performance of the 10 largest and most liquid digital assets. According to McGlone, the ability of digital assets to shake out excess leverage from the system with sudden plunges and rebounds is one advantage crypto has over the equities market.

Meanwhile, BTC continues to hold a firm position as prices of crude oil and commodities show that peak inflation. He tweeted:

#Crudeoil and #commodities are good indicators that peak inflation is near. We believe crude is fundamentally a bear market bumping against the upper end of its price range since the 2014 plunge. Bitcoin is becoming digital collateral and part of the technology revolution pic.twitter.com/2gkQjfhHKt

Overall, such bullish narrative and statistics concerning the flagship token continue to firm its grip on the financial world. However, it’s still not the end. Many FUDs about to come.