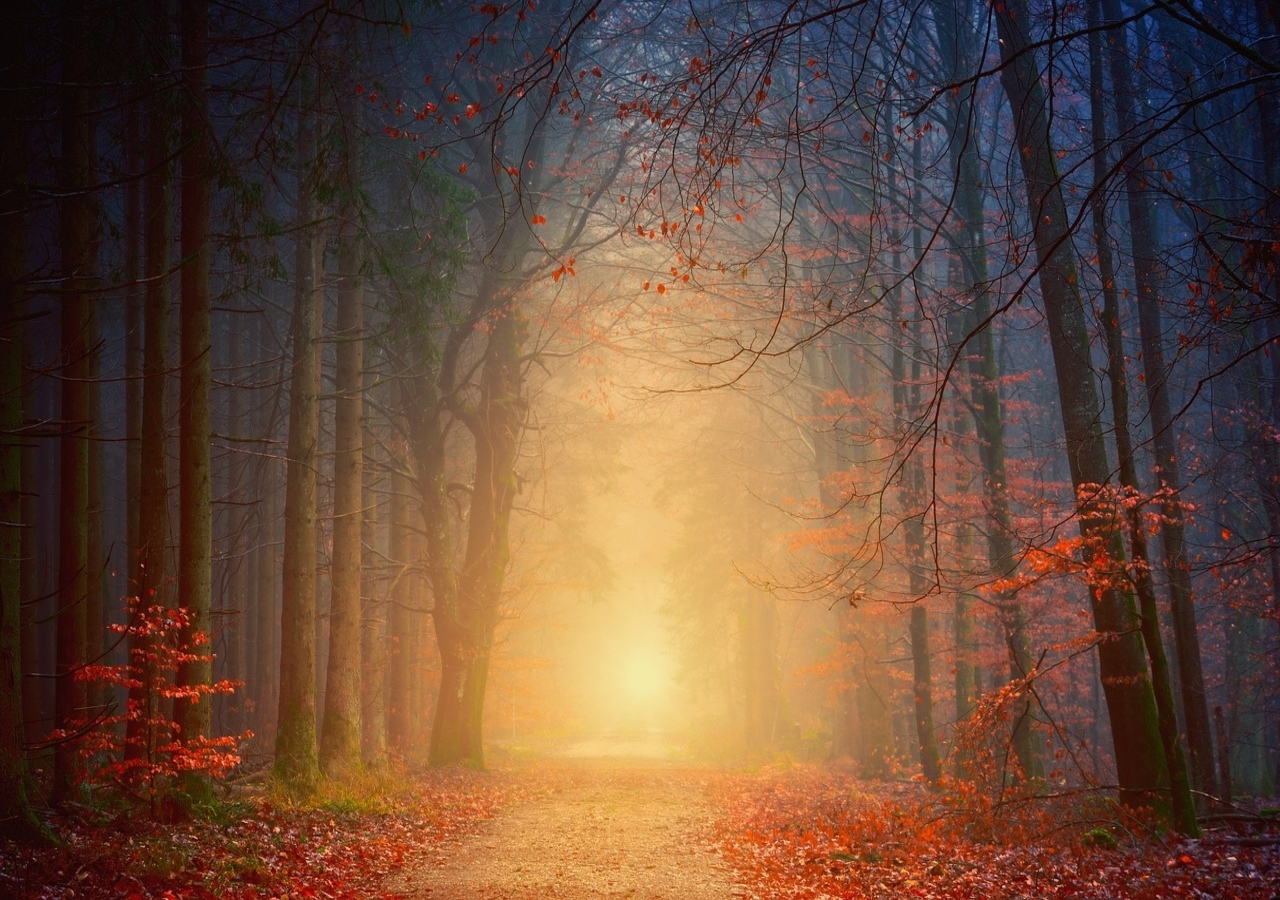 As digital assets continue to thrive and evolve amidst the traditional financial landscape, governments around the world are trying to exert their control and get the crypto-space under their regulatory ambit. Ever since the Biden administration assumed power in the United States, talks about them regulating the crypto-space have been going on. However, industry leaders in the U.S want to ensure that they have a say on this matter before the final call is made.

According to a recent New York Times report authored by Eric Lipton, some digital currency companies have hired lobbyists, lawyers, and consultants to negotiate and assert a greater influence in the regulatory framework.

Highlighting the same in a recent interview, Lipton said,

“Some of the biggest companies like Coinbase and Ripple are particularly active in lobbying.”

Additionally, Cardano’s Charles Hoskinson had previously asserted that they would do everything as a company to interface with regulators and lobby against bad regulations. Lupin further highlighted that trade associations including the Blockchain Association and other consultants are also trying to influence public policy by staying active in the space.

Stressing on the size of the industry and the need for a crypto-regulatory framework, Lupin suggested that the rapid expansion and colossal adoption by the masses have forced the government to enter the space. He added,

“It [crypto industry] has gotten so big. It is now worth more than all of the US dollars in circulation globally. It’s so big that it’s no longer even conceivable for U.S regulators to say we’re going to ban cryptocurrency in the US.”

Illicit transactions and money laundering remain the prime reasons behind the U.S government interfering in crypto-territory. However, the industry fears that regulations might hamper its ability to innovate and grow.

Highlighting the current state in Washington, Lipton went on to say,

“This industry has got a lot of cash to burn and wants to flex its muscles. That’s what’s going on in Washington with this space.”

Uncertainty in the corporate space about what is legal and what is not has been a major concern for the industry for quite a while now. The ongoing Ripple-SEC lawsuit is a result of the foggy regulatory landscape in the U.S. Lipton was quick to underline that the uncertainty was undermining the community’s confidence in cryptocurrencies.

The federal government in the United States, according to Lupin, had been quite ignorant about cryptocurrencies initially. Commenting on what to expect from the Biden Administration, Lupin said,

“The people who are in places of power are slightly more savvy and really understand cryptocurrency. So, there is a fair amount of optimism, but there’s no question there’s going to be a lot of fighting because the industry doesn’t want stiff regulations.”

With countries like China, the Bahamas, and Norway already on their path to introduce their own cryptocurrencies, Lupin underlined that the federal government in the U.S would also eventually have to embrace the concept of sovereign cryptocurrencies. He concluded,

“We are in a revolutionary period in terms of cryptos and electronic movement of money… The starting gun has gone off and we are entering this period of massive transition.”

Three reasons why Cardano is going on this price trajectory