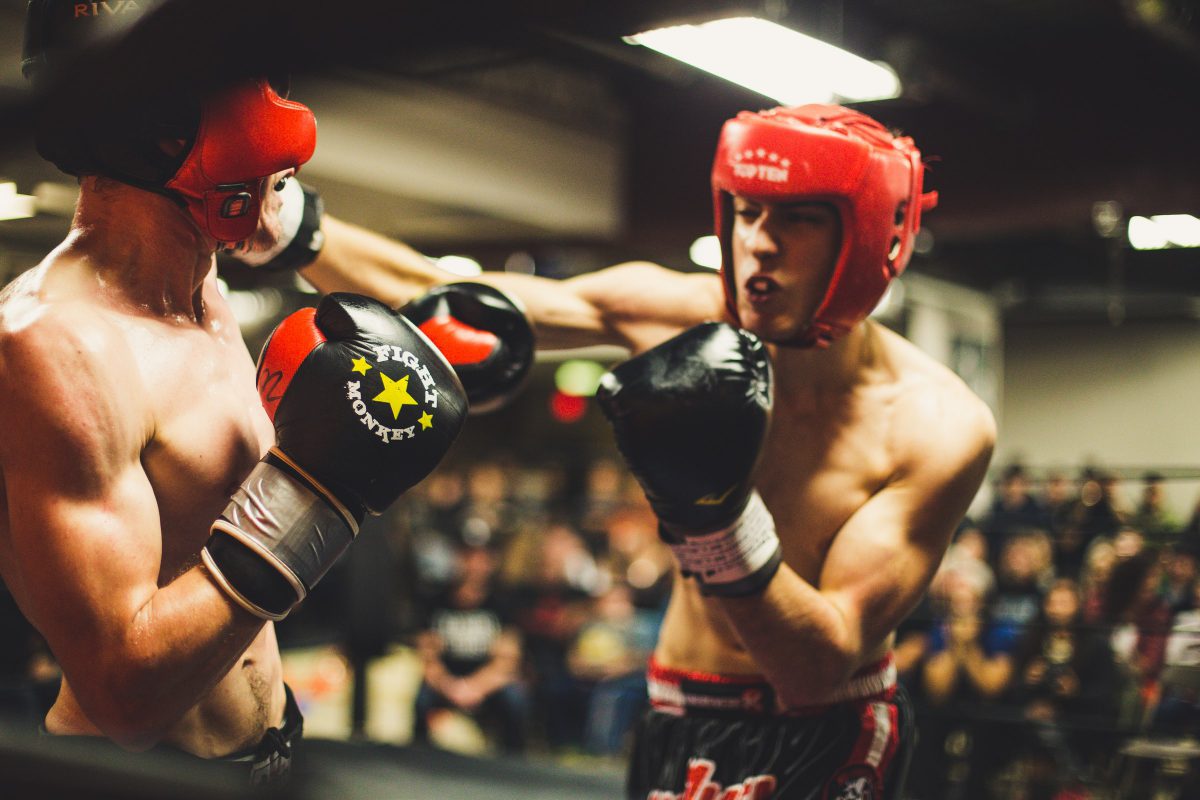 Despite historical numbers being put up by Bitcoin and Ethereum, it’s none other than Dogecoin that’s now trending on social media after hitting a new ATH of $0.141 recently. While Bitcoin’s price was back at the $63,000-level after hitting a new ATH yesterday, Ethereum’s rally can be speculated to have been on account of the Berlin upgrade.

However, alongside Ethereum, Dogecoin’s social popularity has increased too. DOGE’s price has more than doubled in the past 7 days, with the scale of the same outpacing Bitcoin and Ethereum’s price rally.

It has been less than 24 hours since ETH hit its ATH, however, the crypto’s price is now rangebound below the $2,300 level. Dogecoin’s price rally, on the other hand, has broken past its rangebound price action several times over the past two months.

What’s more, DOGE’s trade volume is far from matching its February 2021 level, with there being room for vertical price rally. Ergo, at the press time trade volume, the price can be expected to rally higher.

Though ETH ranks higher in terms of market capitalization, DOGE’s market cap has risen by over 20% over the last few days. It is evident, therefore, that with more large HODLers increasing large transactions on the network and pouring more investments into DOGE, it is competing with ETH for leading the current rally.

Post the Berlin upgrade, ETH’s price rally can be anticipated to slow down gradually, but in the case of DOGE, there is less selling pressure and less eager HODLers. Yesterday, nearly all DOGE HODLers were profitable and despite that, the asset’s price did not give in to the selling pressure.

This is characteristic of DOGE, and with strong fundamentals and buyer support, DOGE may have an extended rally and lead the market’s altcoins. In the case of DOGE, traders have noted that the price rally is no longer driven by virtue of being a meme coin. In fact, the metrics are unfolding in a way that it is competing with ETH to lead the altcoin rally.