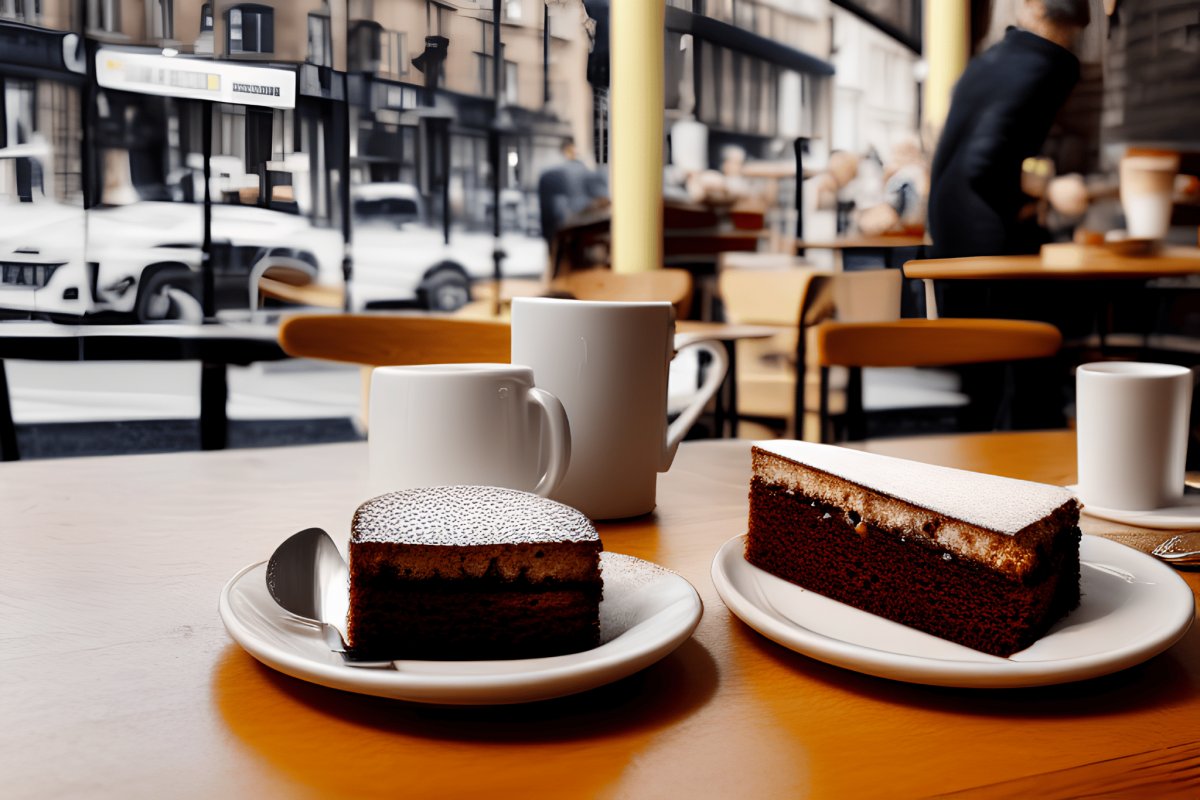 At the time of writing, the cryptocurrency’s market cap was $7.20 billion and Solana’s was $6.87 billion. One of the reasons for Polkadot outcompeting Solana could be the increasing sell pressure that Solana’s holders have been facing lately. This sell pressure could have been triggered by the crypto-market’s concerns that Alameda may sell huge $SOL and other tokens in the Solana ecosystem.

Another reason for Polkadot’s growth could be the spike in its development activity, when compared to Solana.

As can be seen observed, over the past 3 months, the network’s development activity was higher than that of Solana for the most part. This could be one of the reasons why Polkadot managed to perform better. An increasing development activity suggests developers at Polkadot have been making an increasing number of contributions to Polkadot’s GitHub. Ergo, what can be inferred is that they have been making efforts to make new updates and upgrades consistently.

Another area where Polkadot saw some improvement was the hike in staking metrics. According to Staking Rewards, the number of stakers on the network surged by 0.18% over the last 7 days.

The revenue earned by Polkadot’s stakers increased as well and the total reward rate for earning revenue by staking $DOT was 14.05%, at press time. This figure was much higher, when compared to Solana, which had a figure of 5.29%.

Another positive for Polkadot has been the spike in its number of active accounts. This pointed to a growth in activity on the Polkadot network over the last few days. Along with that, the number of new accounts also witnessed an uptick over the same time period, implying that Polkadot may be generating interest from new users. 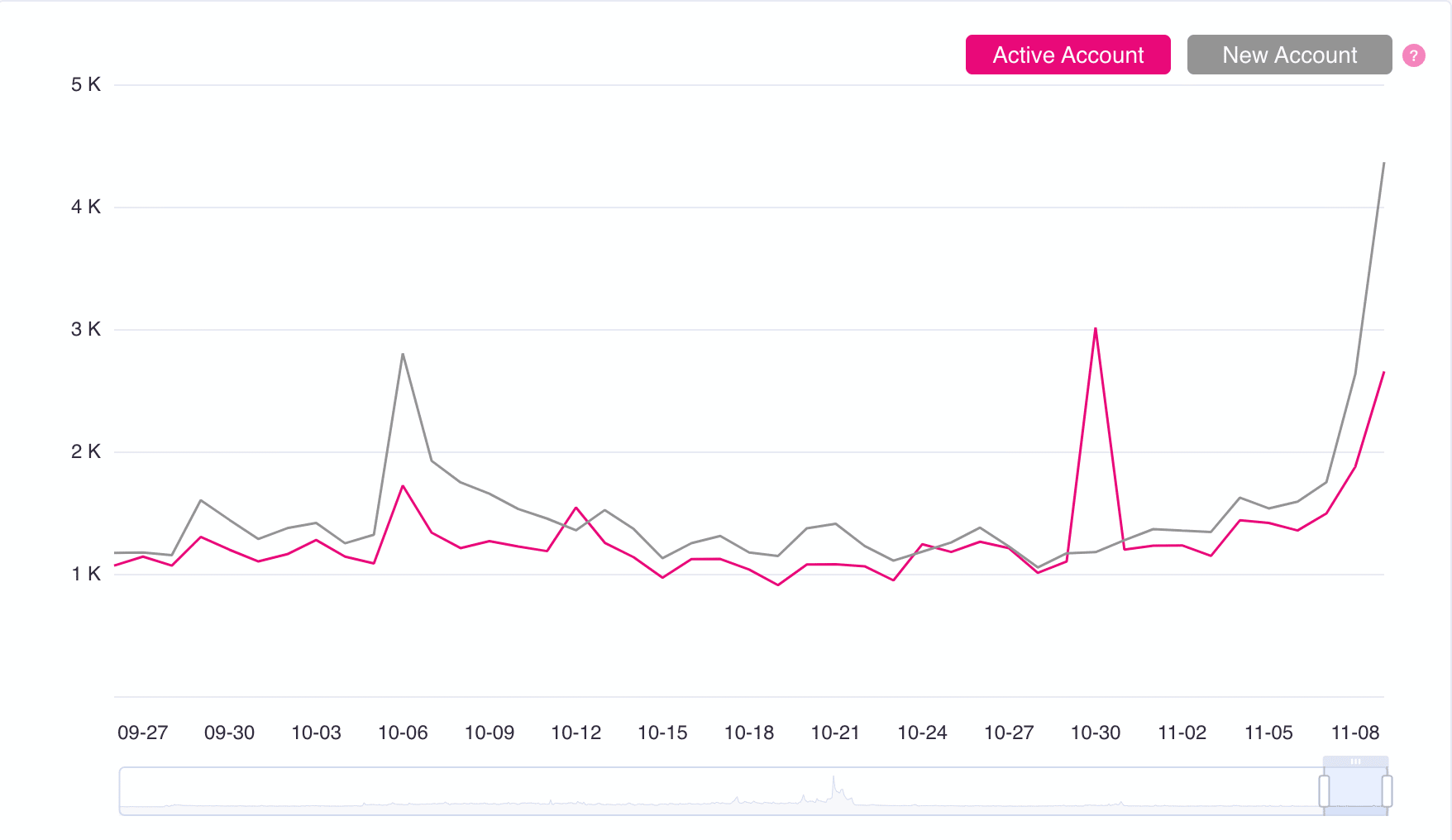 Now, even though there are a lot of positive factors in support of Polkadot, its volatility has continued to rise of late. Over the past month alone, its volatility increased by 47.73% according to Messari. Herein, a spike in volatility would make investing in $DOT a lot more riskier for investors.

At the time of writing, $DOT was trading at $5.74, with its price having fallen by 8.35% over the last 24 hours. Furthermore, its volume was down over 8% during the same timeframe too.

Tron [TRX]: USDD de-peg, FTX collapse, and everything that might affect you