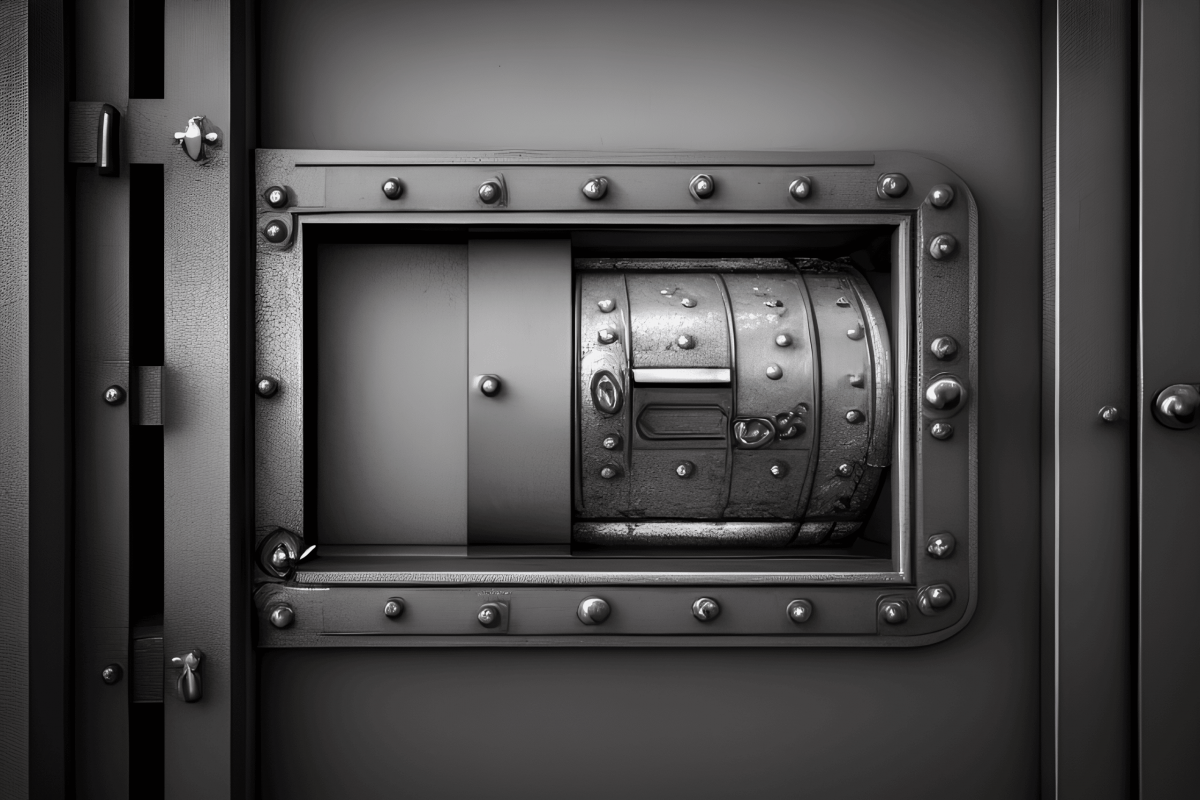 Polkadot has maintained a strong presence in the list of top crypto projects by market cap. Many savvy analysts observing the crypto space have high expectations for this crypto project, especially due to its different approach.

But there is one other measure of growth that may help investors understand what to expect in 2023 in terms of growth, and where that growth is likely to come from.

Total value locked (TVL) is one of the best yardsticks for measuring network growth. Recent data revealed a list of Polkadot parachains that have so far achieved a sizable TVL growth.

According to the list, the Acala network had the highest TVL at $204 million. Parallel was a close second with a $196.6 million TVL. Moonbeam, Bifrost and Astar also made the list.

The @Polkadot ecosystem just started in Jan 2022 when the first 5 parachains launched, and traction continues to mount 🦾

Acala delivered a DeFi appchain with products that serve the whole ecosystem. We are proud of the progress so far and thankful for all of the support 🧑‍💻 pic.twitter.com/vzWywFdTnI

The TVL growth achieved by these Polkadot parachain projects might seem unimpressive at first glance. But what makes it interesting is that this is growth that has been achieved within the last 12 months. Why is this important? They achieved such growth during some of the most difficult market conditions for the crypto market.

The same projects, and others building on Polkadot, have strengthened the network’s potential for 2023. Polkadot is in a better position to leverage growth in the blockchain industry now more than ever. It underscores the robust potential for growth.

Polkadot has announced a new staking dashboard designed to make it easier for users. This is a move that could trigger a massive increase in TVL in the next few months.

Thanks to the new Staking Dashboard, staking natively on Polkadot is now easier than ever – check out new Polkadot technical explainers from @Web3foundation's @filippoweb3 for a walkthrough of some of its features.

Evaluating the potential impact on DOT

The above observations conclude that Polkadot is already on a healthy momentum as far as growth is concerned. It is also preparing to leverage more growth in the coming year.

But can investors and traders tap into that growth through its native cryptocurrency, DOT? The answer will depend on the level of demand it can command in the market.

DOT’s weighted sentiment metric registered a sharp upsurge towards the end of November. Unfortunately, it was quickly hosed down, leading to dampened investor sentiment.

The surge indicates that investors were optimistic about DOT’s prospects. However, the rapid sentiment shift suggests a lack of market confidence. It also failed to sustain strong volumes, suggesting that demand is still low.

Although spot demand has been low, some observations in the derivatives market suggest improvements. The demand for DOT has improved gradually since the last week of November, according to the Binance and DYDX funding rates.

Unfortunately for DOT holders, the improvements in derivatives demand show no correlation with the price. DOT experienced price slippage in November, and the same trend continued in the first week of December. It traded at $619 at press time.

Coinbase urges users to switch from USDT To USDC, details inside