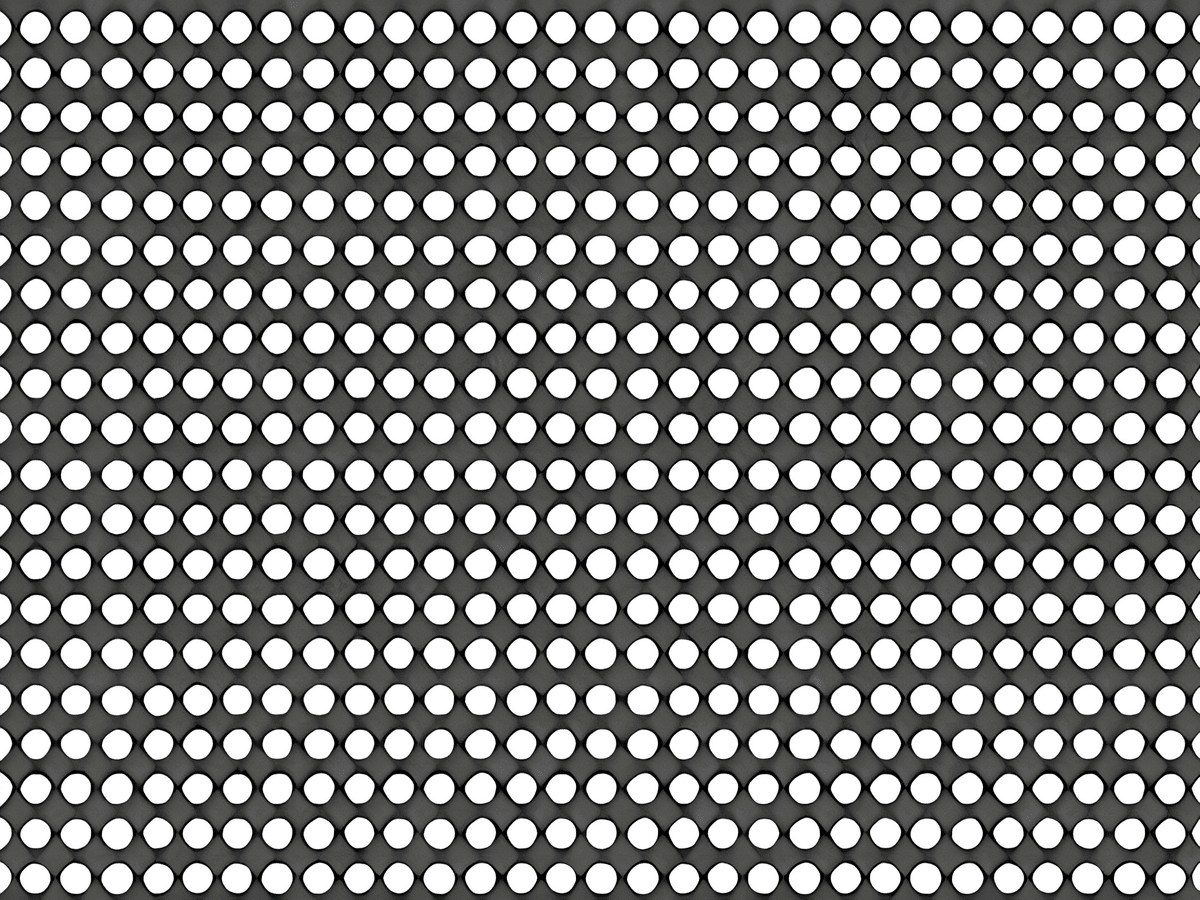 Polkadot [DOT] made the headlines yet again, but not because of its development activity. The network distinguished itself from other leading chains by gaining an Altrank score of 1; this is a statistic that illustrates the health and performance of a project.

Reaching the score was a major bullish signal, as LunarCrush’s Altrank usually indicates the future of an ecosystem. Avalanche [AVAX] and Polygon [MATIC] stood among the top three of the list.

Let's see closer below to have a better comparison 👇#Polkadot #DOT $DOT pic.twitter.com/ZPqqZobRfa

DOT also maintained its popularity in the crypto community, as it was on the list of the top coins in terms of social activity in the Polkadot ecosystem. All these developments looked optimistic for DOT and suggested a possible bullish rally in the coming week.

Despite these developments, DOT’s price was down by 1% in the last 24 hours. As per CoinMarketCap, at press time, DOT was trading at $5.54 with a market capitalization of more than $6.3 billion. However, a look at DOT’s on-chain metrics would better depict of what investors can expect from the token in the days to follow.

It’s an environment of caution

Polkadot’s development activity gained southward momentum and decreased sharply last week, which was a negative signal for the network. Though DOT’s Binance funding rate registered an uptick, it was comparatively down, indicating less interest in the derivatives market. Nonetheless, DOT’s volume displayed a surge, which looked promising for the token.

Furthermore, Polkadot’s daily chart revealed an ambiguous picture. Few market indicators were supportive of a price surge while others did not seem optimistic. For instance, DOT’s Moving Average Convergence Divergence (MACD) displayed a bullish crossover, indicating an increase in its value.

The Relative Strength Index (RSI) also went up over the last week and was resting right near the neutral mark. This could be an indication of a northbound breakout.

However, the Chaikin Money Flow (CMF) plummeted. Additionally, the Exponential Moving Average (EMA) Ribbon revealed a bearish advantage in the market as the 20-day EMA was below the 55-day EMA.

Is holding Ethereum in Q4 far from profitable? These metrics suggest…

Avalanche, Ethereum, and how BTC.b could trigger a rally for AVAX