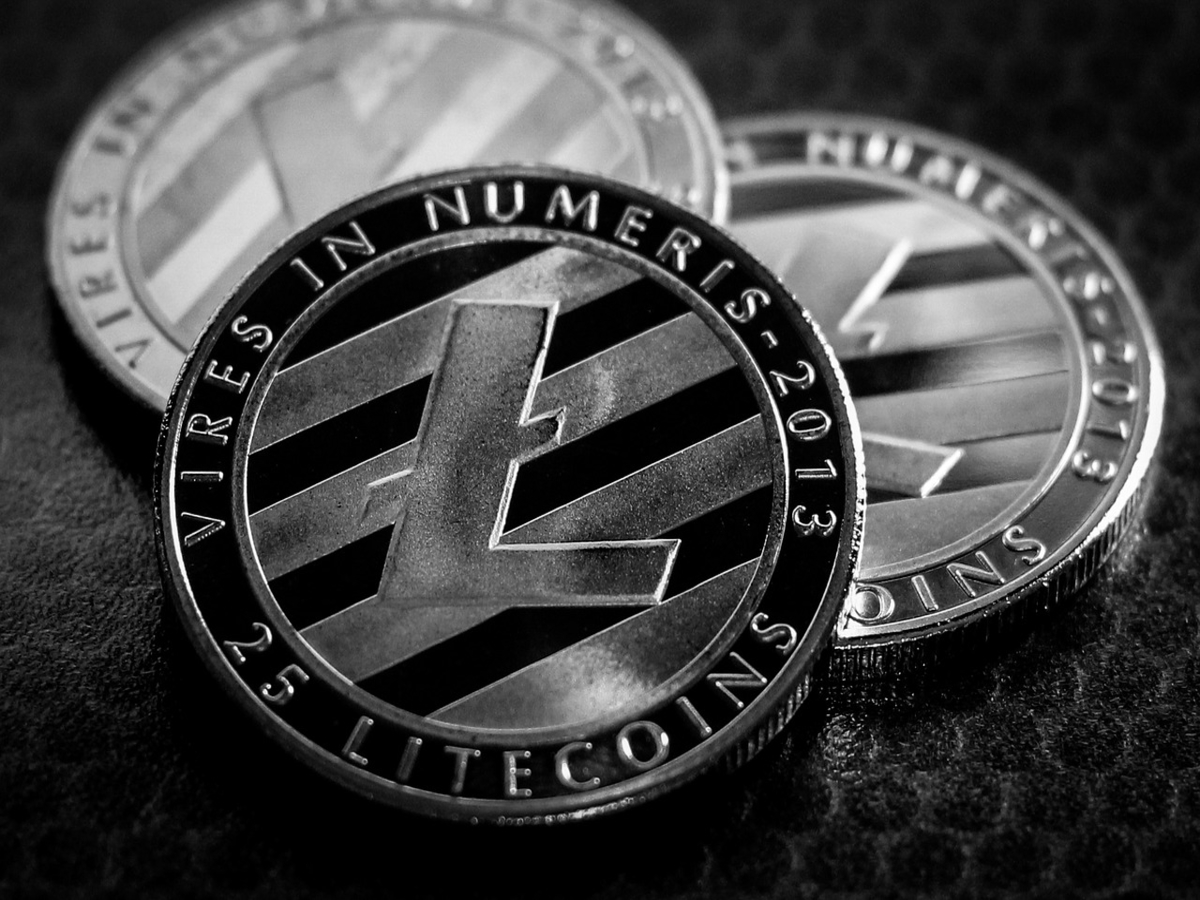 Litecoin, the silver to Bitcoin’s gold, has seen its own share of ups and downs this year. Not long ago, Litecoin had cemented a position for itself in the market’s top-10. Over the past few weeks, however, its ranking has dropped significantly. In fact, at the time of writing, LTC was ranked 13th on the charts.

The alt’s value fell by 6% over the past month and by 43.57% over the last 3 months. Now, it is a known fact that silver tarnishes with time, but is the same happening with Litecoin? Well, let’s assess the crypto’s current state to come to a conclusion.

Coin Liveliness is a key indicator that’s used to analyze the broader market trend. Primarily, this is the ratio between the Coin Days Destroyed and Coin Days Created. Usually, liveliness increases whenever long-term HODLers liquidate their positions and decreases when they accumulate or HODL. 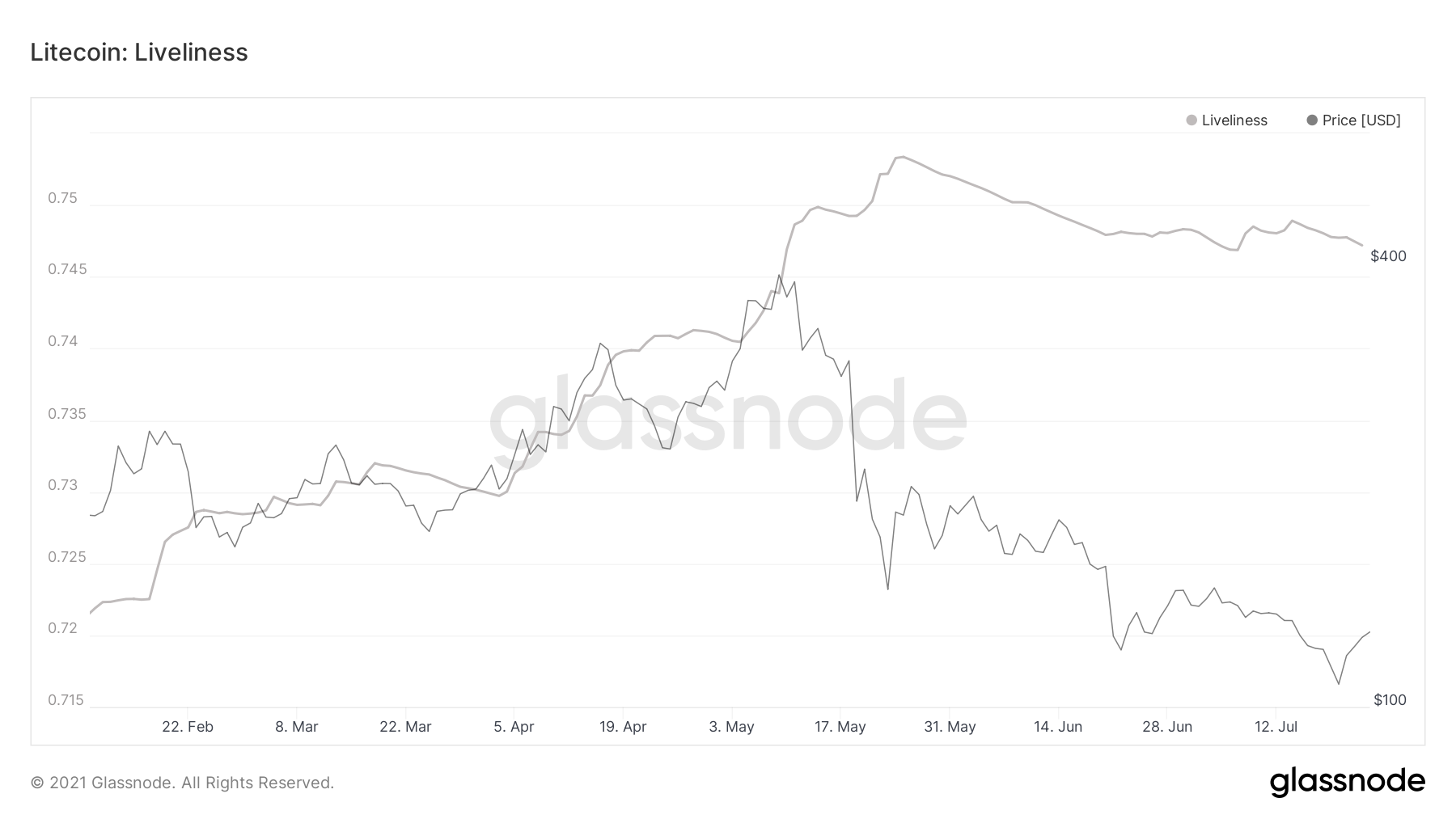 As can be observed from the chart attached herein, it’s quite clear that HODLing behavior has been dominating the market. By and large, this is a healthy sign. Looking at the nature of the liveliness curve, it can be said that this phase will prolong itself for the next few days. Hence, at this stage, there is nothing much for Litecoin to worry about.

Both the SOPR (spent-output-profit-ratio) and MVRV (market-value-to-realized-value) are key indicators that help in identifying the accumulation range for any asset. The MVRV is calculated by dividing LTC’s market capitalization by the realized capitalization.

Whenever this ratio dips below 1, a crucial reversal zone comes into the picture. At press time, the same for Litecoin was hovering around the 0.86 range. This, to a fair extent, was a sign that Litecoin might end up seeing a price rally in the next few weeks.

However, a value less than one implies that the coin’s price is undervalued. At this stage, most people would realize losses if they sell their HODLings. Nonetheless, this “cheap” state of LTC is a suitable entry point for long-term investors. 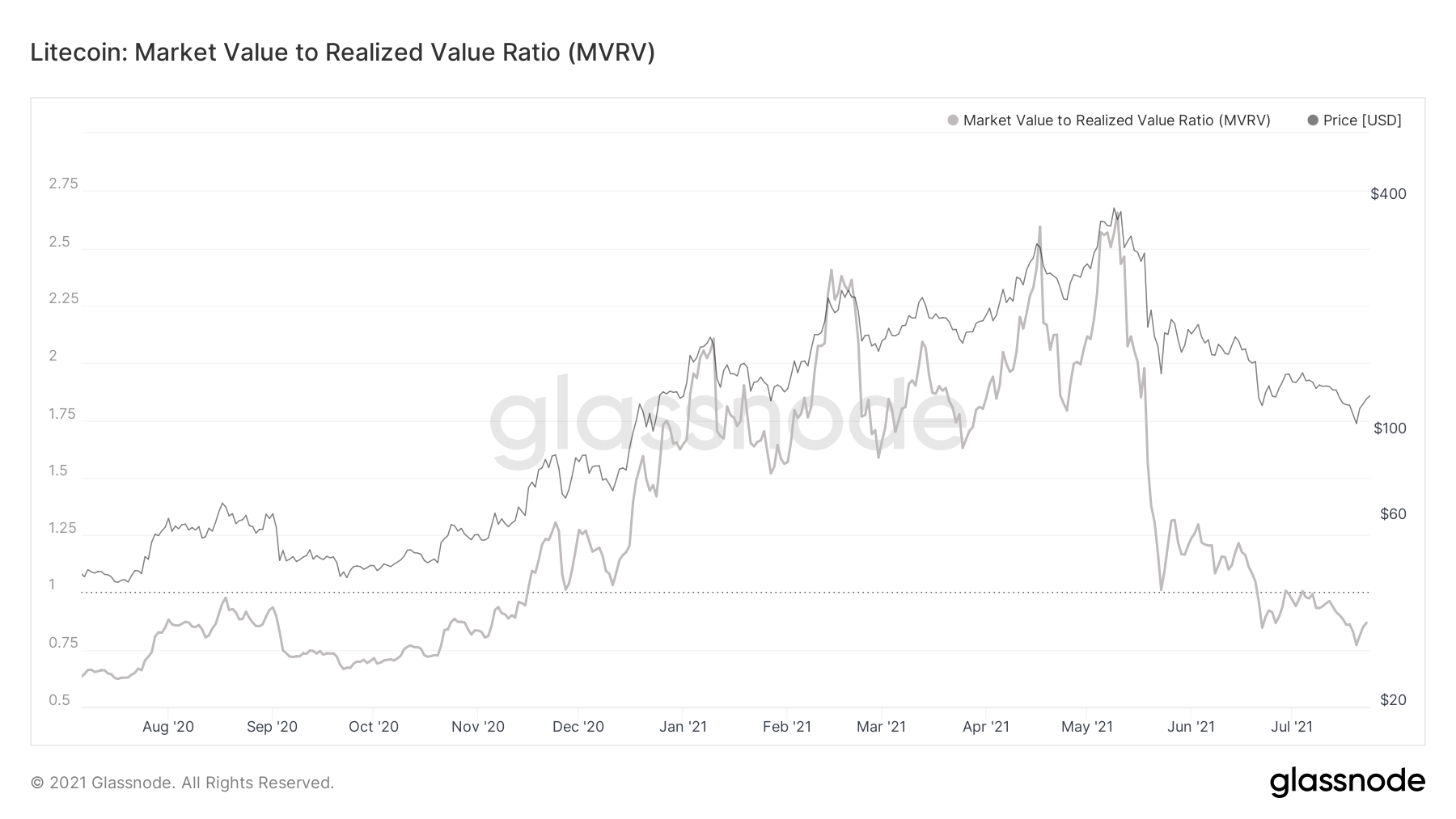 Litecoin is ready for new players

Furthermore, the SOPR too, at the time of writing, remained under 1 with a reading of 0.94. While this ratio highlights the degree of realized profits/losses, its press time level suggested that selling pressure might be coming to an end, and sellers would capitulate shortly.

In fact, this further enhanced the odds of LTC’s price rallying over the coming weeks. Again, the aforementioned SOPR level implied that LTC’s price range was apt for new players to enter the market. 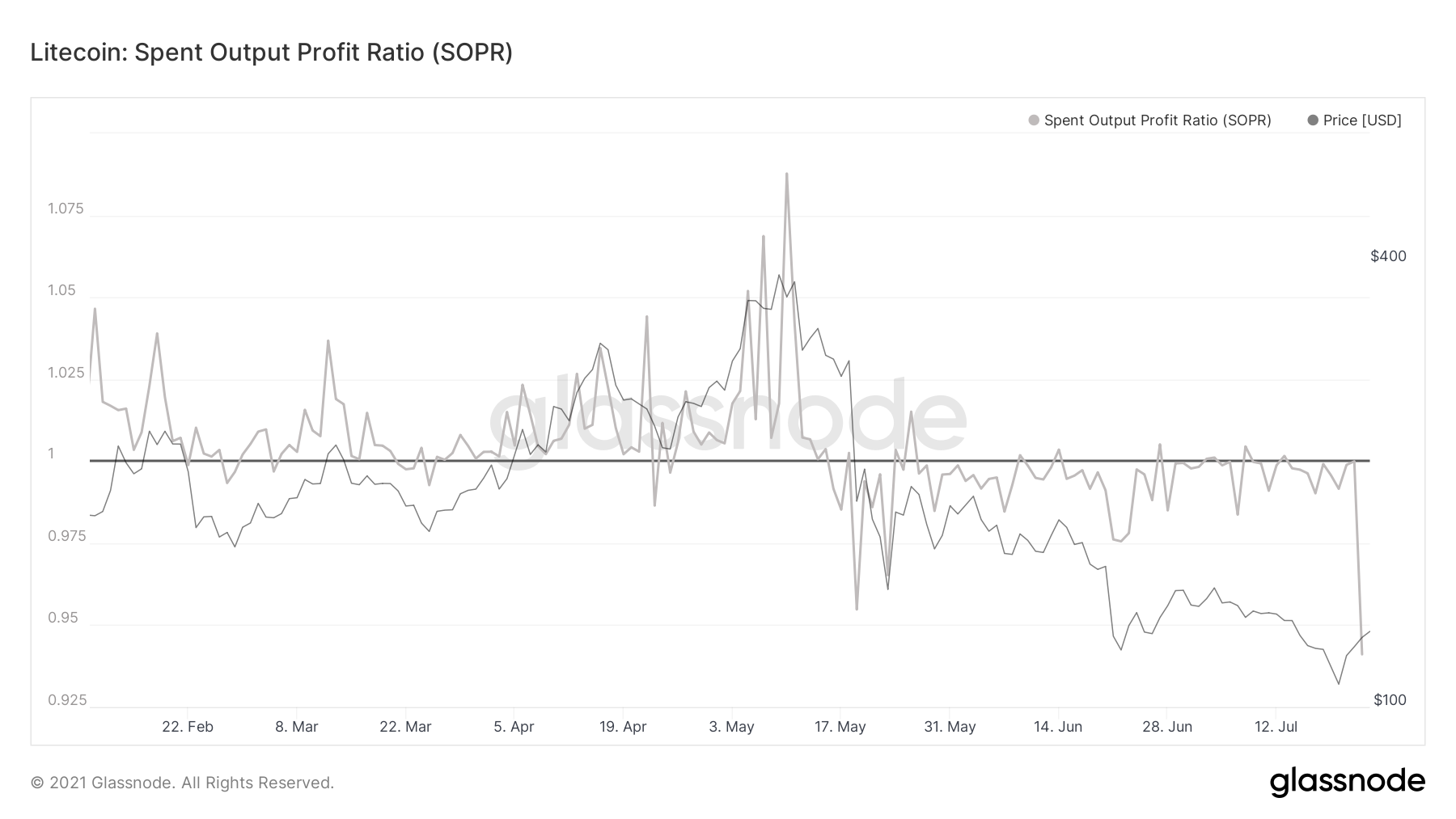 What’s more, just a couple of days back, Japan‘s Financial Services Agency (FSA) registered Coinbase as an exchange service provider. Litecoin is notably one among the only five cryptocurrencies (BTC, ETH, BCH, XLM) to be approved by the regulator. This development, by and large, might give Litecoin’s price a helping hand.

Nonetheless, LTC’s ecosystem-centric developments have been stalled for quite some time now. Some people have even started associating the phrase “abandoned project” with it, despite MWEB being on the way. Hence, the same needs to be enhanced in the coming weeks to shield the alt’s long-term prospects.