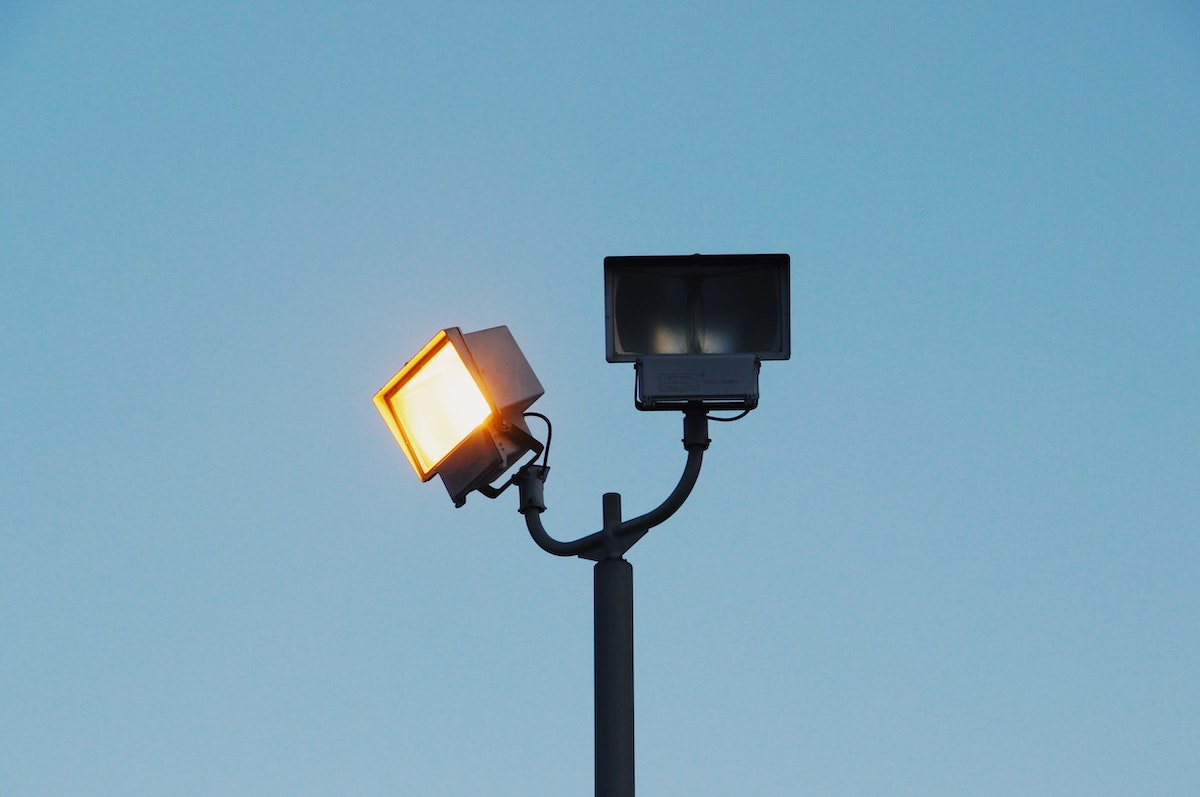 Ethereum Classic is trending once again after the latest update to its network. The upgrade dubbed “Magneto” was first announced on 11 June, with many in the community then expecting a price hike to follow soon.

Magneto has now been successfully implemented on the ETC network. As planned, the hard fork was activated at block 13,189,133 and included the Ethereum Improvement Proposals (EIP) first seen in Ethereum’s Berlin upgrade earlier this year.

A day before the upgrade went live, ETC advised its users to overhaul their ETC nodes. In fact, a report from the same cautioned,

“If you are an exchange, wallet, pool, or another user that is operating Ethereum Classic nodes, then please update your node software for the Magneto hard-fork as soon as possible.”

As expected, ETC noted quite a surge in interest within the community, with its price reacting to the same as well. These developments came on the back of Ethereum Classic emerging as the second-best gainer in Q2 of 2021, contrary to BTC’s own movements. At the time of writing, ETC was trading around the $45.90-level after a 3% hike in 24 hours.

Now, many proponents within the community have shared their bullish projections for the altcoin. However, what picture are on-chain metrics painting these days?

According to Santiment insights, for instance, development activity for the altcoin fell on the back of a downtrend. In fact, it dropped to levels last seen in January 2021.

Additionally, the prevailing market sentiment, according to LunarCrush, appeared to be bearish as well.

Finally, ETC’s active addresses and 24-hour transactions were well below May’s levels too. Needless to say, some of the altcoin’s on-chain metrics don’t share the optimism associated with these upgrades.

Here, it’s worth pointing out that just recently Ethereum Classic received a lot of validation from Ethereum’s Vitalik Buterin. According to him, ETC should be the natural choice for developers who want to remain on Proof of Work.