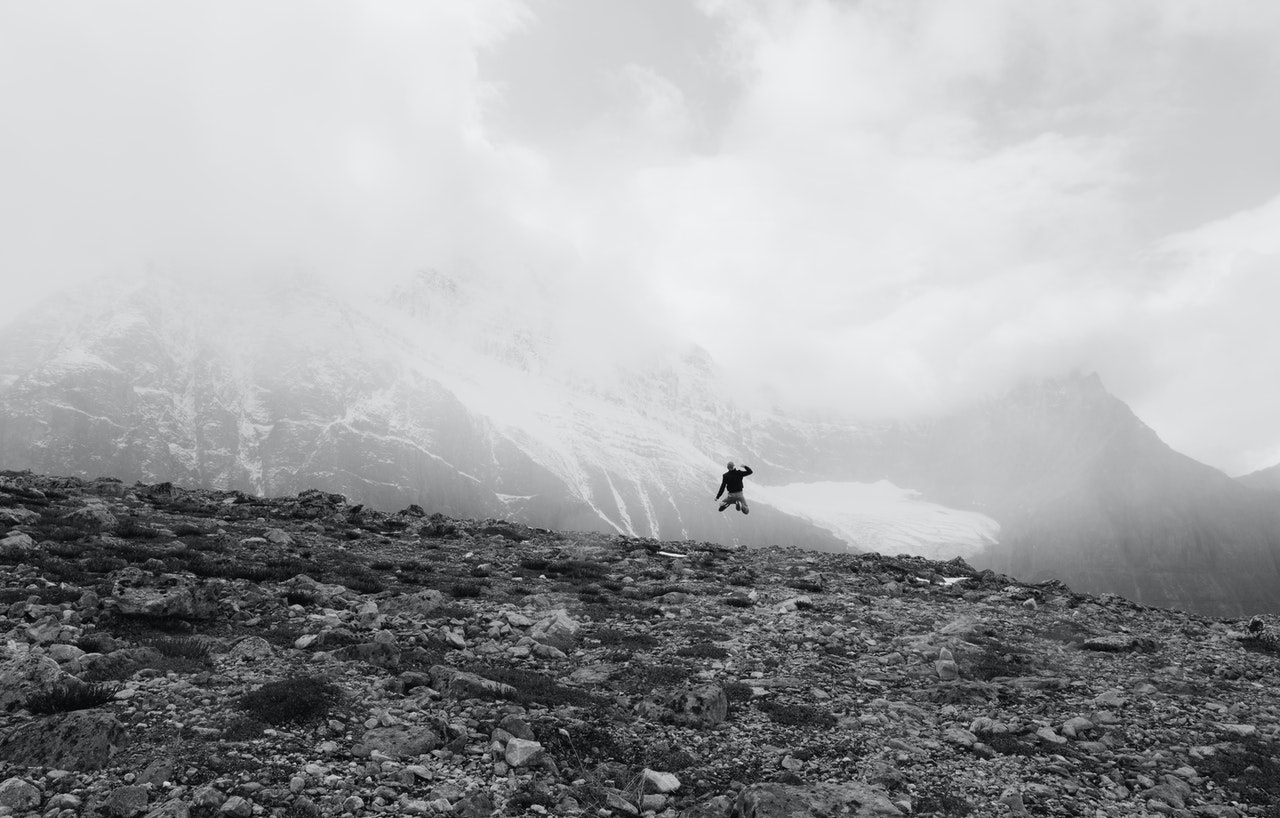 After the market fell significantly recently, most altcoins tasted dust. At press time, however, most still seemed to be struggling to recover as Bitcoin traded at $49,289. Terra (LUNA), on the contrary, performed against the tide by not only quickly recovering from 3 December’s fall, but by also hitting a new all-time high amid larger market sell-offs.

Terra was trading at $76, at the time of writing, highlighting 35.97% daily and 65.95% weekly gains as the alt made its way in the top ten cryptos by market cap. The altcoin was ranked 9th with a total market capitalization of $29.46 billion, ahead of Polkadot and Dogecoin by market cap. So, what has fueled this Terr(a)ific rally?

Terra reaped close to 14583% in yearly ROIs v. USD for its HODLers and the altcoin’s performance over the last month has been nothing short of extraordinary. Terra’s strong performance after its price broke a long downtrend presented the possibility of the altcoin hitting a new ATH, as highlighted in a previous article.

One of the reasons behind this hike was the platform’s growing DeFi ecosystem. In fact, the altcoin’s dominance in the DeFi space saw a staggering growth over the last month. Notably, amid the larger market sell-offs, the Total Value Locked in all chains drastically fell, as per data from Defilama. 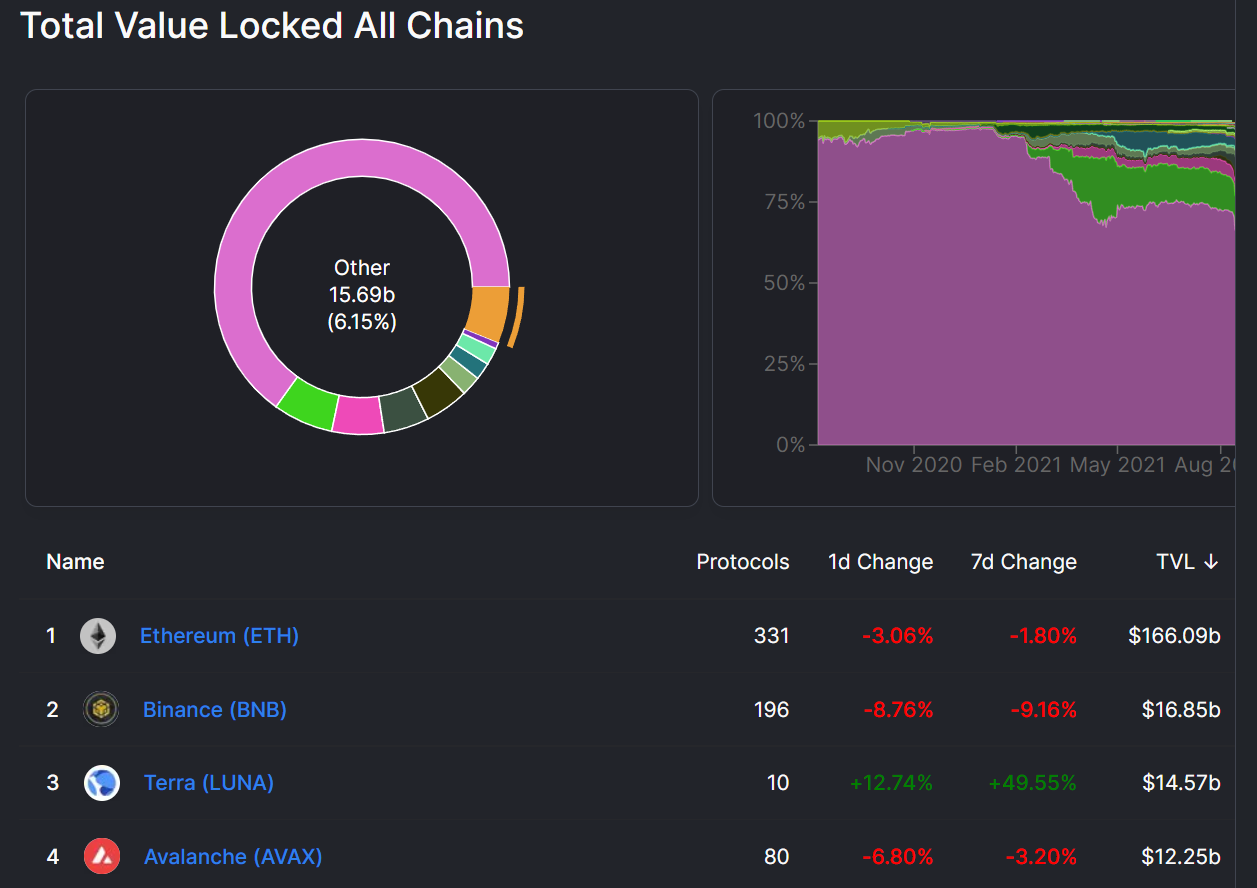 Noticeably, Terra’s rise in the DeFi sector and its increase in TVL are indicative of higher institutional interest in the network over the last month. This has been key to the surge in the token’s price.

Apart from that, the altcoin’s development activity which dipped towards the end of November has also picked up. It rose by over 50% in the last five days alone.

That being said, the percentage of stablecoin total supply held by whales with more than 5 million USD also held well at a higher level.

What else is at play?

Terra’s stablecoin ecosystem too has played a role in strengthening the narrative for the coin in the market by making it more interoperable. Terra has already rolled out numerous stablecoins, including TerraUSD (UST), TerraCNY, TerraJPY, TerraGBP, TerraKRW, TerraEUR, and the International Monetary Fund’s TerraSDR.

These stablecoins have enabled the use of the network for retail payment services, thereby catering to the retail crowd. All this further aids fiat deposit interoperability which will allow less volatility to seek over a longer timeframe.

Recently, Terra announced the news of its partnership with the Anyswap Network protocol. The partnership aims to bridge layer-1 and layer-2 blockchains and would now connect UST to FTM through a cross-chain bridge. All this further boosts the usage of Terra’s native token LUNA, thereby pumping the price.

Additionally, recent changes in the issuance model of Terra have helped pump the price. Over the last week of November, over 7.2 million LUNA were burned. This adds to the supply shock narrative for the token in the long run.