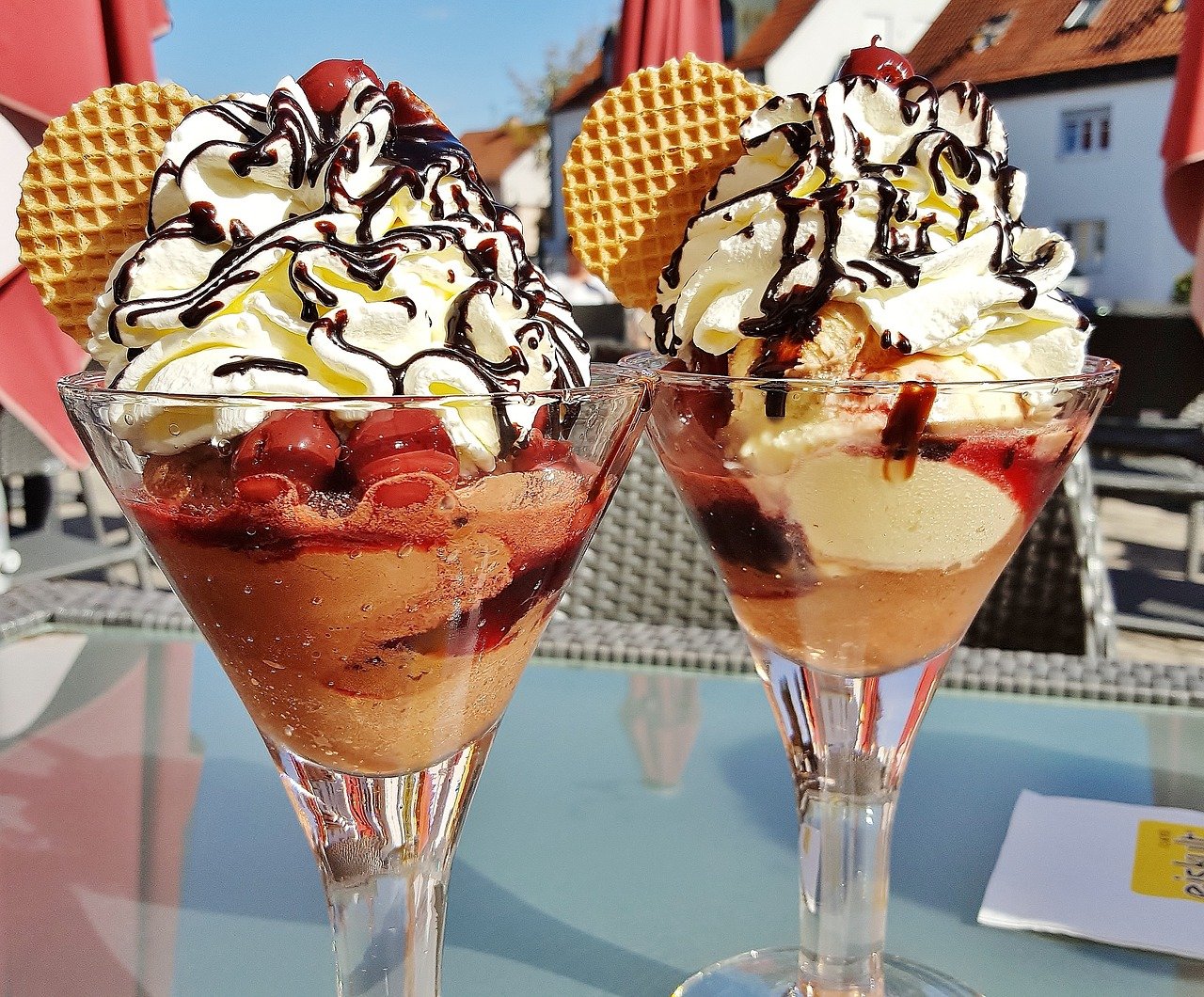 As the day for SundaeSwap’s much anticipated public testnet launch on Cardano came and went on 5 December, enthusiastic users were greeted with… nothing! Instead, the decentralized exchange’s team informed its followers that the launch has been delayed due to previously unrecognized technical issues, and it should be expected to take place on 6 December, 2021 instead.

Starting their tweet with a cryptic joke about rebranding the platform to “MondaeSwap”, the protocols developers, SundaeSwap Labs, revealed that a bug had been found with the protocol’s scoopers renewing scooper licenses.

Since SundaeSwap is an Automated Market Maker (AMM) DEX, it could fall victim to concurrency issues. To solve this, the protocol has introduced and chosen governance scoopers. These are nodes that build and then submit transactions for all of the orders in the protocol, making it possible for many users to submit transactions at the same time without failing.

The DEX had first introduced itself to the world around six months back, even before smart contract integration had been deployed to the Cardano network. However, the lack of outward development and launches have led to many losing faith in both platforms, as was evident in the Twitter replies received by SundaeSwap.

While many claimed that such delays only lead to Cardano being discredited further, others complained about the negative price action of Cardano’s native token ADA. One user went so far as to say,

Regardless of this, others also came out in Cardano’s defense and reminded users that creating and executing quality code takes time and patience. In a recent interview, SundaeSwap Labs CIO Pi Lanningham had also stressed the importance of being thorough in order to avoid potential issues in the future that result in serious repercussions, including the loss of funds. He had also claimed that the reason behind the delay was verifying that the protocol is bug-free before it becomes open to public use.

Not taking any chances

Even then, Cardano’s development arm IOHK had published a long Twitter thread yesterday which outlined the possible shortcomings that users should be prepared for. It noted,

“Ignore any FUD. There will be bugs. There will be congestion. We’re pushing the network hard. But this is what a testnet is for. And an essential part of our ongoing journey.”

It also stated that the congestion is a positive sign that the platform is receiving the appropriate traffic for proper assessment while encouraging users to find bugs in the testnet to make the mainnet launch a flawless success. The company also reiterated that their “central approach” towards Cardano’s development will remain slow and careful, and ultimately, “right”.

SundaeSwap and IOHK’s insistence on careful consideration is understandable, given its past history with dApp launches. Within a week of the Alonzo hard fork in August, the multi-pool DEX Minswap had become the first dApp to go live on Cardano public testnet, and also the first to fail. Users soon started to face concurrency issues such as errors while trying to swap tokens and provide liquidity. Evidently, SundaeSwap is not taking any chances.

Decentral Games (DG): A pioneer in play-to-earn and Metaverse