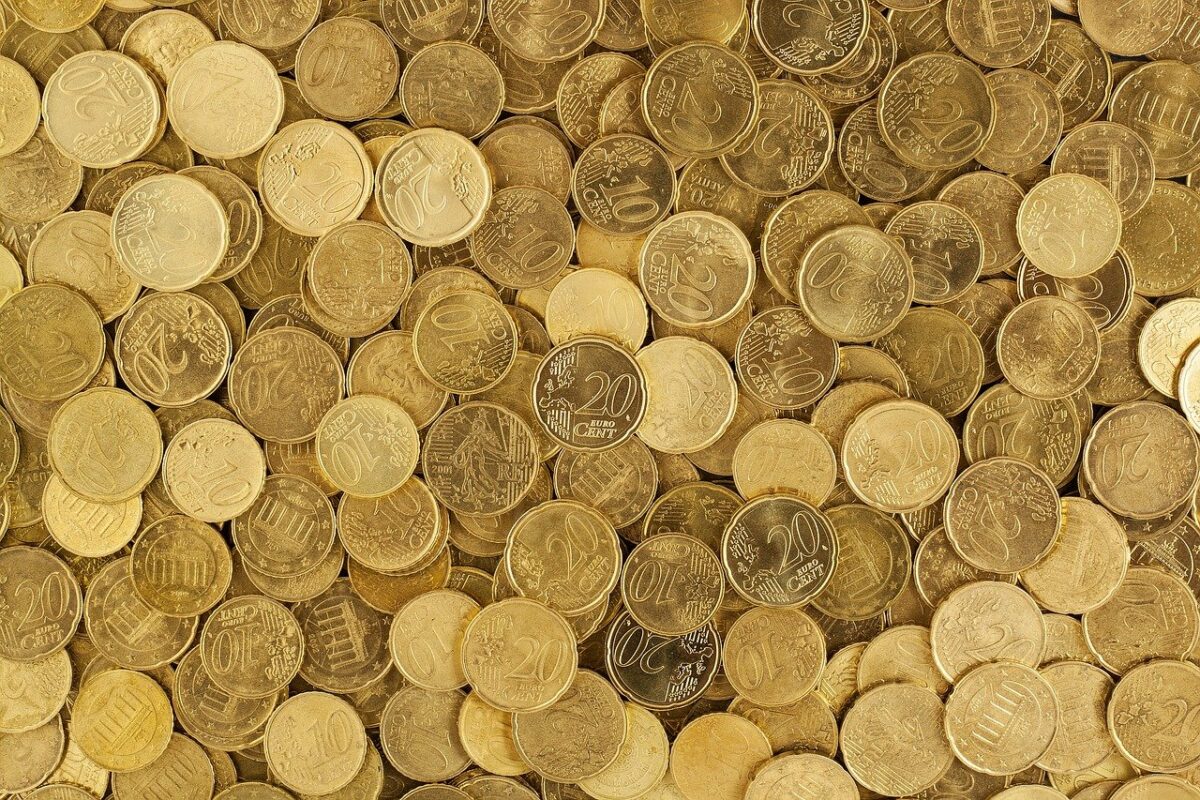 Stablecoins have been under a lot of regulatory scrutiny off late, largely due to unclarified laws around the world. In response to this upheaval, the Bank of International Settlements (BIS) has released a paper proposing regulatory standards and increased oversight of stablecoins globally.

BIS’s Committee on Payments and Market Infrastructures (CPMI) and the International Organization of Securities Commissions (IOSCO) jointly published a report earlier today. It advocated that international standards for payment, clearing, and settlement systems should be applied to “systemically important stablecoin arrangements.”

The report defined stablecoin arrangements (SA) as something that “combines a range of functions to provide an instrument that purports to be used as a means of payment and/or store of value.”

It also listed considerations for determining whether an SA is systematically important. These include governance, risk management, settlement finality, and liquidity for money settlements, among others.

“The payments landscape has undergone rapid transformation in recent years and continues to evolve at pace. This is happening at the same time as financial innovation offers the prospect of new payment services and greater competition in payments but also potential risks to the financial system.”

“This consultation document is part of an ongoing commitment by the international regulatory community to ensure the principle of ‘same risk, same regulation’ to identify potential risks and to help develop appropriate oversight to safeguard financial stability.”

The aforementioned report comes at a time when both the popularity of stablecoins and the calls to mitigate the potential “risks” they pose have gained much ground. Over the last few weeks, the stablecoin industry, whose market cap currently stands over $130 billion, has been increasingly attacked by regulatory bodies, especially in the U.S.

It started with SEC Chairperson Gary Gensler using his scathing criticism of unregulated stablecoins to access greater regulatory authority over the industry. Earlier this week, it was revealed that USDC issuer Circle was under investigation by the SEC.

Apart from that, Tether too has been banned in the state of New York after its parent company Bitfinex reached a settlement for providing false statements about USDT‘s reserves.