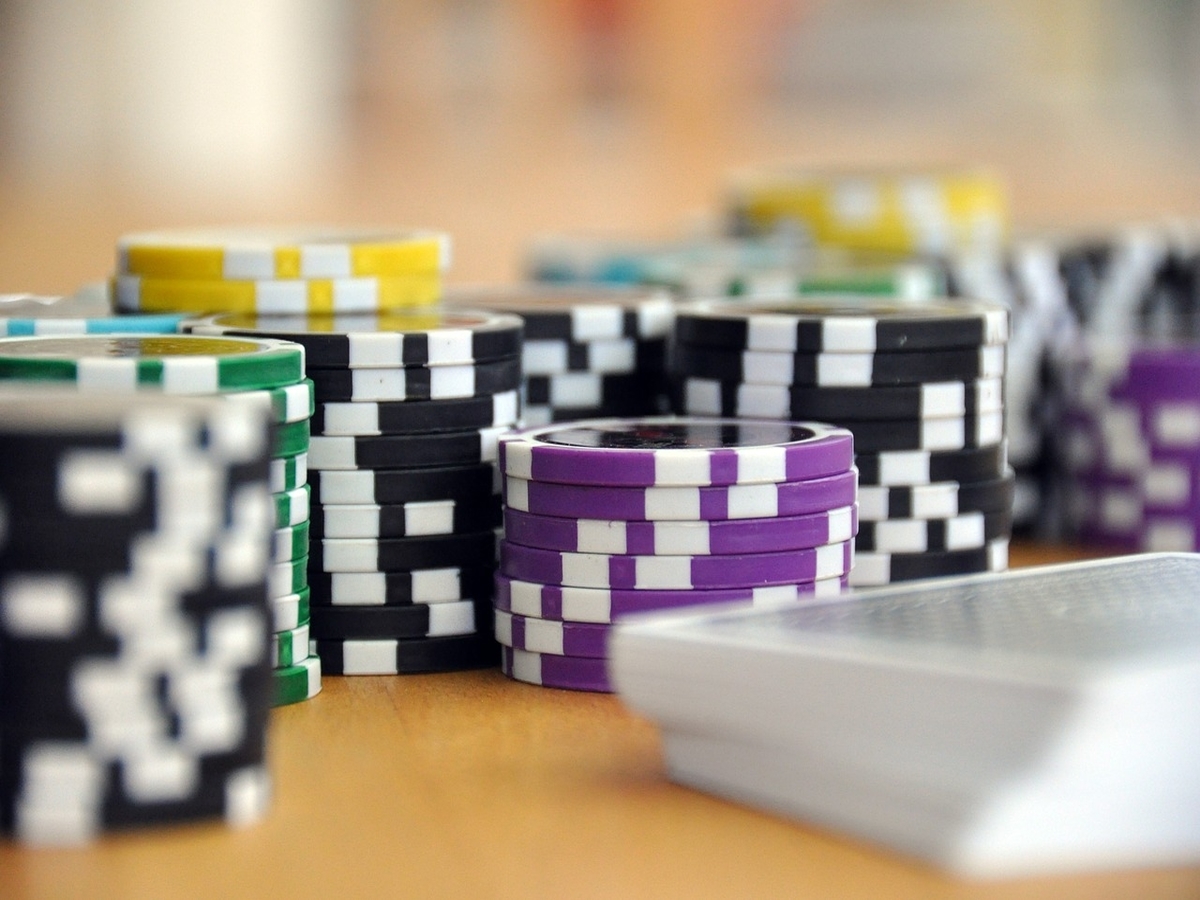 You might have, most definitely, stumbled upon this Gary Gensler assertion while consuming your daily news or scrolling through social media today. Well, people from the crypto-community did take offense to that analogy and the outburst was quite evident on social media platforms like Twitter and Reddit.

Well, proponents and opponents co-exist in the same space, don’t they? People from other financial sub-sections, to a fair extent, have also been on the same page as Gensler. In fact, many seem to be quite relieved to know that stablecoins might soon be under the SEC Chief’s radar too.

Well, is there a right or wrong to this debate?

In the very first instance, even a crypto-newbie would explicitly disagree with the derogatory parallel drawn. However, when the same is pondered upon, quite a few similarities do pop up.

For starters – chips are the very essence of any poker game and the goal is, obviously, to accumulate as many as possible. Quite similarly, stablecoins are the heart and soul of the crypto playing field. On most exchanges, stablecoins remain the most preferred trading pair. And, at the end of the day, the goal here too is to maximize earnings.

Moving on, all chips are not the same. They are usually of varying kinds and are differentiated based on colors. For its part, the stablecoin market also boasts of variety. The space offers a host of coins, right from USDT, USDC, BUSD, DAI, UST, USDP, etc. for users to choose from.

Further, just like how chips have some real value attached to them, even stablecoins do. And, no matter how intense the gaming environment gets, chips maintain their respective fixed values. Similarly, no matter how volatile the broader market is at a given point, stablecoins cling to their $1 valuation.

Additionally, a player gets the confidence to raise higher stakes only with experience and that comes with time. Quite congruently, only after spending adequate time experimenting, traders/investors increase the size of their positions. As far as both the spheres are considered, risk junkies, more often than not, tend to go ‘all in.’

Phew! Those are quite a lot of similarities. Well… Gensler’s stablecoin-poker chip analogy isn’t as erroneous as it initially sounded, right?

Now, keeping the aforementioned conjecture aside, the growth and adoption stats of the two largest stablecoins – USDT and USDC – have been quite intriguing. Delving into some basic data would essentially highlight where these coins actually stand and where the market is heading.

14 April 2021 was the day when the Senate confirmed Gary Gensler as the chairman of the SEC. Since then, the stablecoin market has made brisk strides. Consider this – In mid-April, USDC’s circulating supply revolved around the 10 billion-mark.

Five months down the line, the same has increased 3x. Now, this essentially highlights the fact that more coins are circulating among market participants as a result of the surging demand. Similarly, transfer volume has also picked up pace over the last few months. 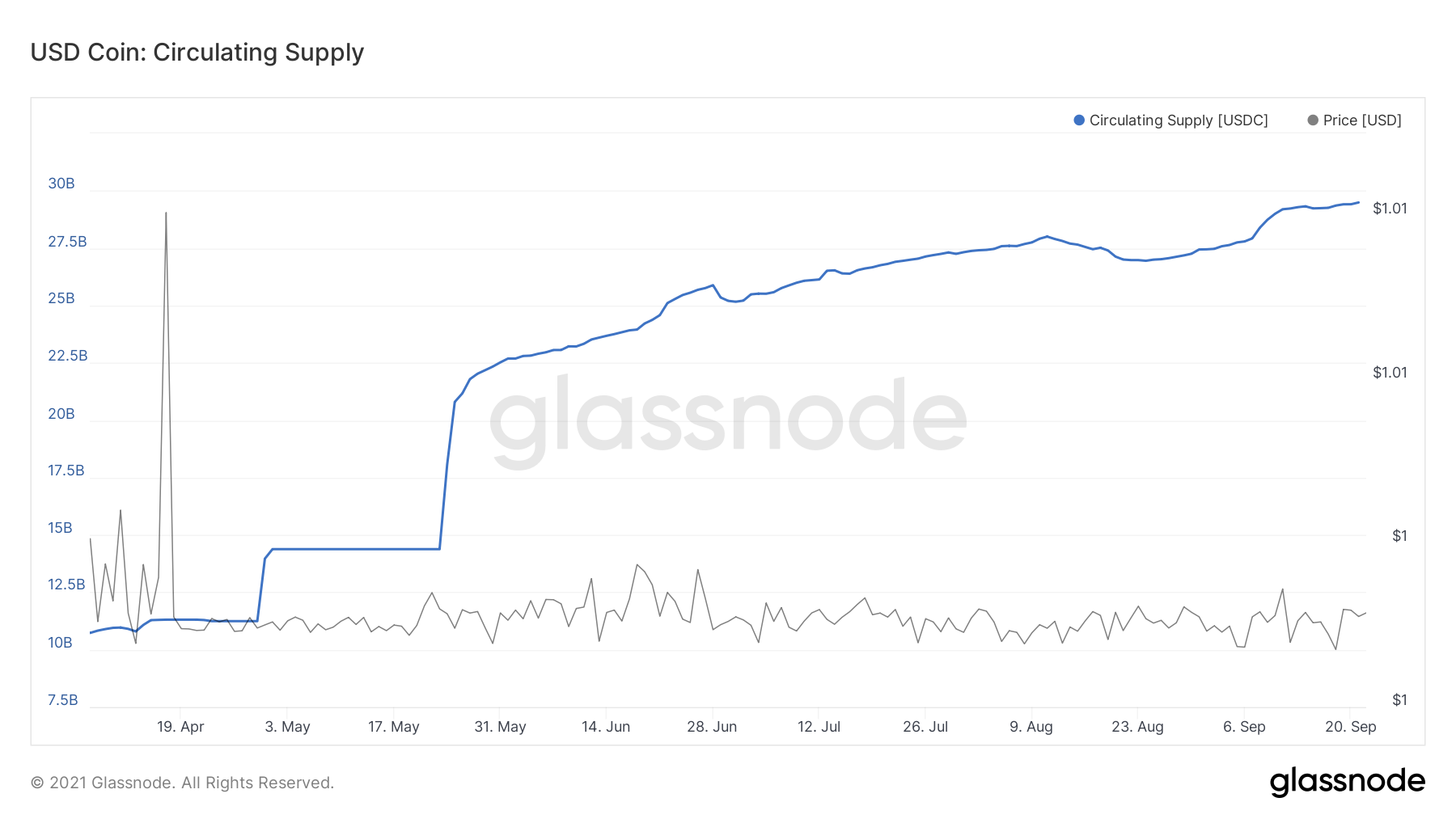 Tether’s state has also gotten better with time. The growing smart contract fad has been a major factor in driving USDT’s demand.

In fact, Glassnode’s data highlighted that the amount of Tether locked on smart contracts had risen from 14% to over 19% in just 5 months. Similarly, the steep rise in the number of addresses from 14 million to over 18 million is a testament to Tether’s augmentation. 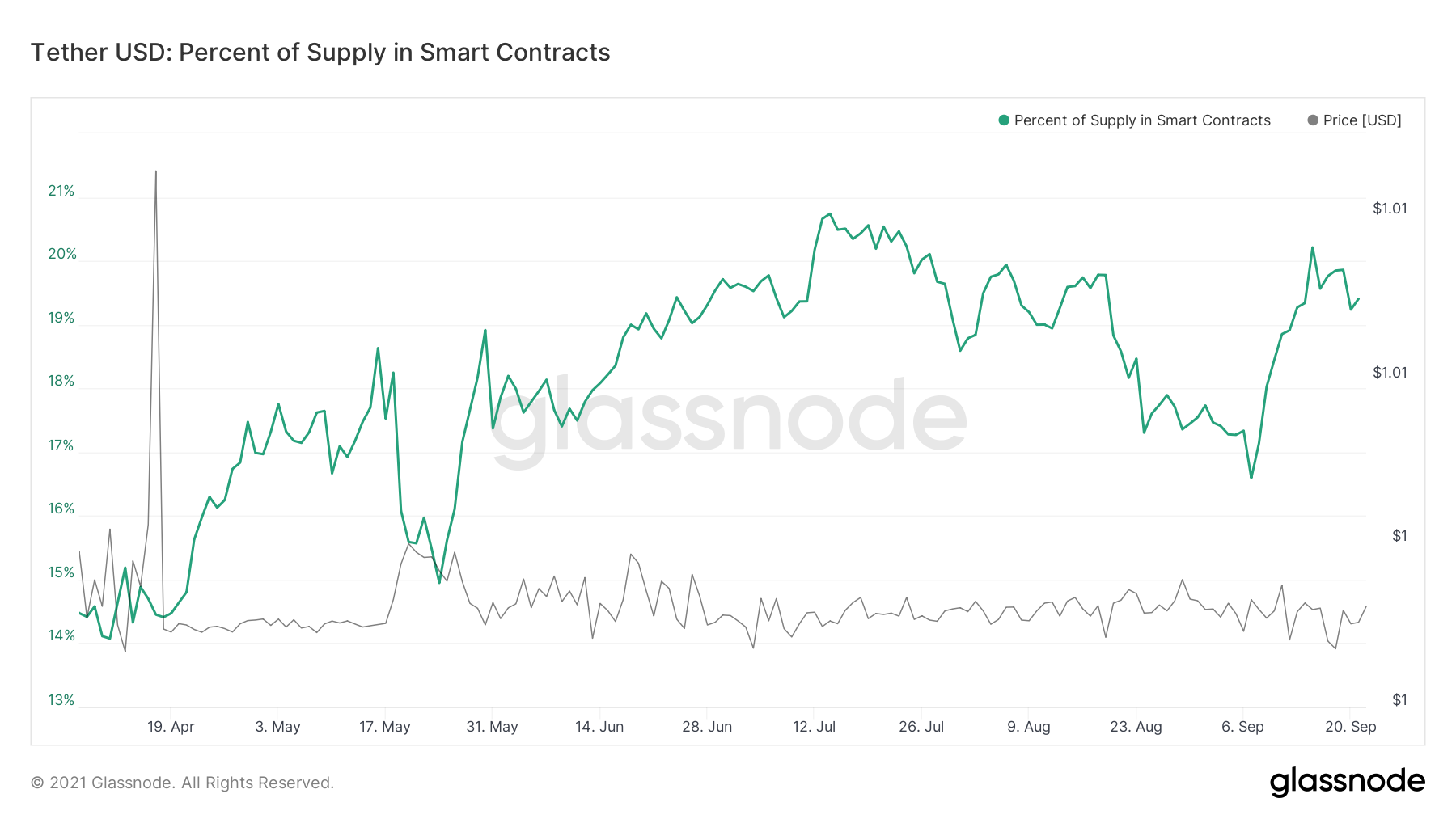 At the end of the day, for the crypto-market to thrive, the stablecoin market parallelly needs to thrive irrespective of what regulators or regulatory agencies assert.

Only if they continue to remain undeterred, the whole ecosystem can flourish. If adoption indeed witnesses exponential growth, who knows, stablecoins might end up becoming the ‘modern-day money.’