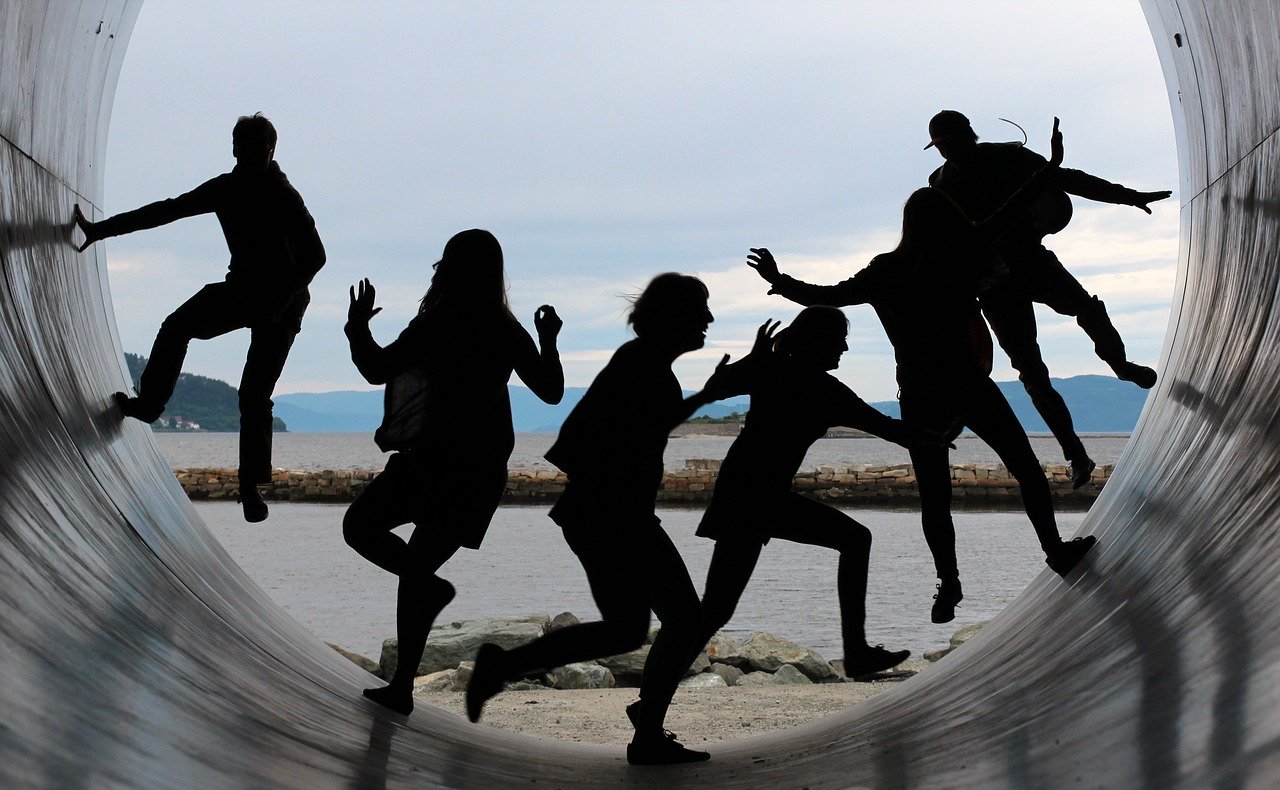 In the wake of Yearn.finance’s recent hack, members of the crypto community seem to be brainstorming ways to mitigate the effects of the exploit on users. With a total value locked at $491.5 million, the DeFi project recently suffered a theft of $2.8 million and cost the vault $11 million in stablecoin DAI.

In its vulnerability disclosure, Yearn revealed that a pattern of 160 complex transactions was noticed. This appeared to be the pattern of a smart contract that interacted with Yearn vaults.

After the team published the vulnerability report, Paolo Ardoino was among the first to respond. The CTO at Bitfinex said on Twitter that the company had frozen 1.7 million USDt stolen through the exploit; this may be returned to the project.

However, the move from Tether attracted much criticism about how centralized the project could be, with one Twitter user stating “very decentralized, very impressive.” The user also alleged:

whats to stop you from freezing any other tether in circulation?

Ardoino was quick to state that “freezing assets it’s a preliminary measure to give all the parties the ability to process the events.”

He further said Tether is “a centralized stablecoin using blockchains as transport layer,” and that it was one of the “duties” of collaborating with regulators regarding “potential dangerous behavior.”

Meanwhile, others informally proposed that the MakerDAO community could help Yearn. Especially through the creation of a collateralized debt position that could be funded from newly minted 6,666 YFI tokens. The proposal sought to safeguard Yearn’s future development and put some of the minted YFI in a Treasury “under the control of the community.”

A MakerDAO forum poll indicated that 94% supported the CDP proposal; members even noted the benefits of the project “bailing out” another DAO.

Is there a solution to Bitcoin’s high energy consumption?