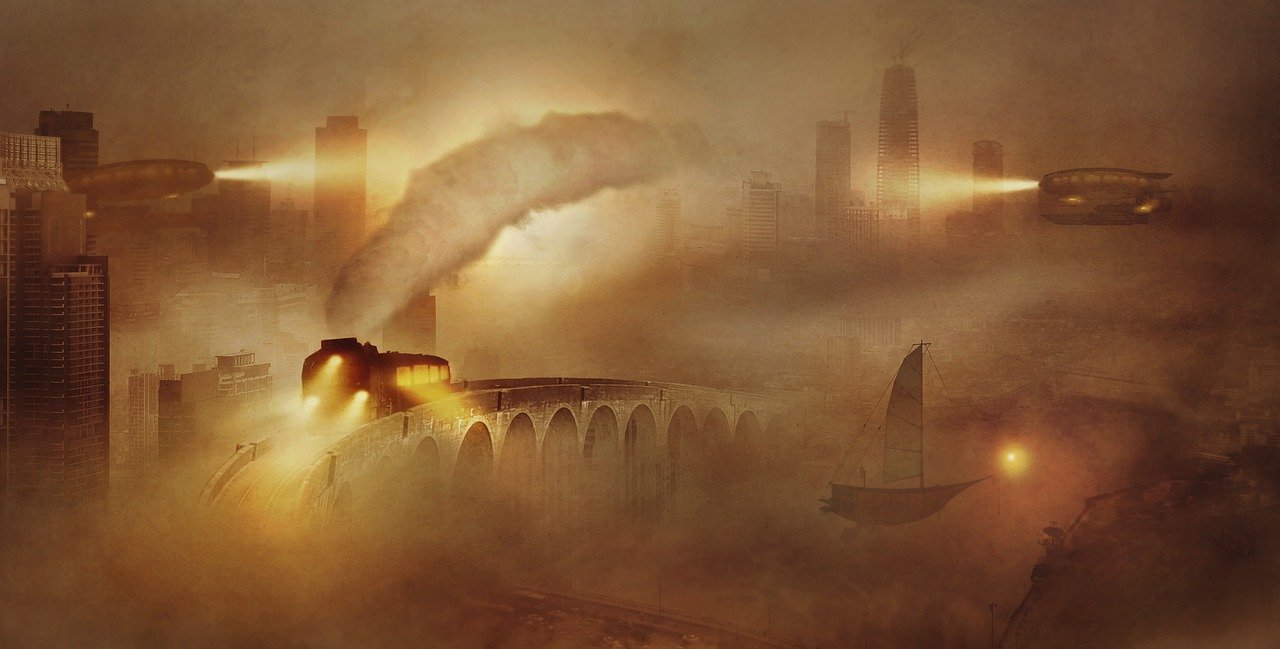 Bitcoin energy consumption has increased to more than 75 TWh, making it the highest level since late 2020. Every year, the world’s largest crypto network consumes close to 77.8 TWh according to Digiconomist’s Bitcoin Energy Consumption Index.

The latest data estimated that the total energy consumption of the Bitcoin network is how much Chile consumes in a year. In addition, Bitcoin’s mining activity creates roughly 37 megatons of CO2 annually, which is could be equated to the total greenhouse gas emissions from New Zealand. 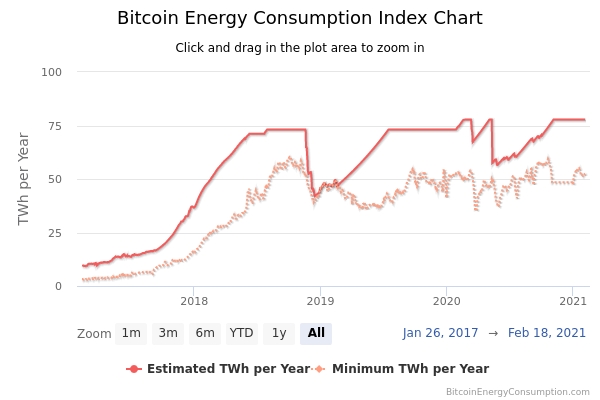 Another study estimated much larger numbers. According to Cambridge Bitcoin Electricity Consumption Index, Bitcoin consumes about 110.53 TWh, which is comparable to Netherlands’ total annual energy consumption.

Cardano founder Charles Hoskinson recently said that Bitcoin network’s energy consumption uses an “unfathomable amount of electricity.” Stating that the network’s POW consensus will only increase Bitcoin’s use of power; the entrepreneur believed that a primary issue is, “it can never get better by design.”

Cardano consumes 6 GWh of energy due to proof-of-stake consensus, Hoskinson said. This includes the likes of Polkadot and Algorand blockchains as well.

However, Meltem Demirors, chief strategy of CoinShares shared another perspective. She believed that using energy was not a bad thing after all and said:

What we have here is people trying to decide what is or is not a good use of energy, and bitcoin is incredibly transparent in its energy use while other industries are much more opaque.

Sending and storing emails uses energy. Yet, we don’t infer email to be bad because it consumes energy.

Moreover, the study also pointed out that massive energy consumption was actually not so much of a problem as opposed to the fact that most Bitcoin mining facilities are located in regions that rely heavily on coal-based power – such as China, for instance. Perhaps, switching to renewable energy would not only reduce Bitcoin’s carbon footprint but also push other sectors to search for more green and optimal methods.

Related Topics:Bitcoin power consumptionCardanoDigiconomic
Up Next

Here’s how the crypto community is trying to mitigate Yearn.finance exploit

Should India back its digital Rupee with Gold?