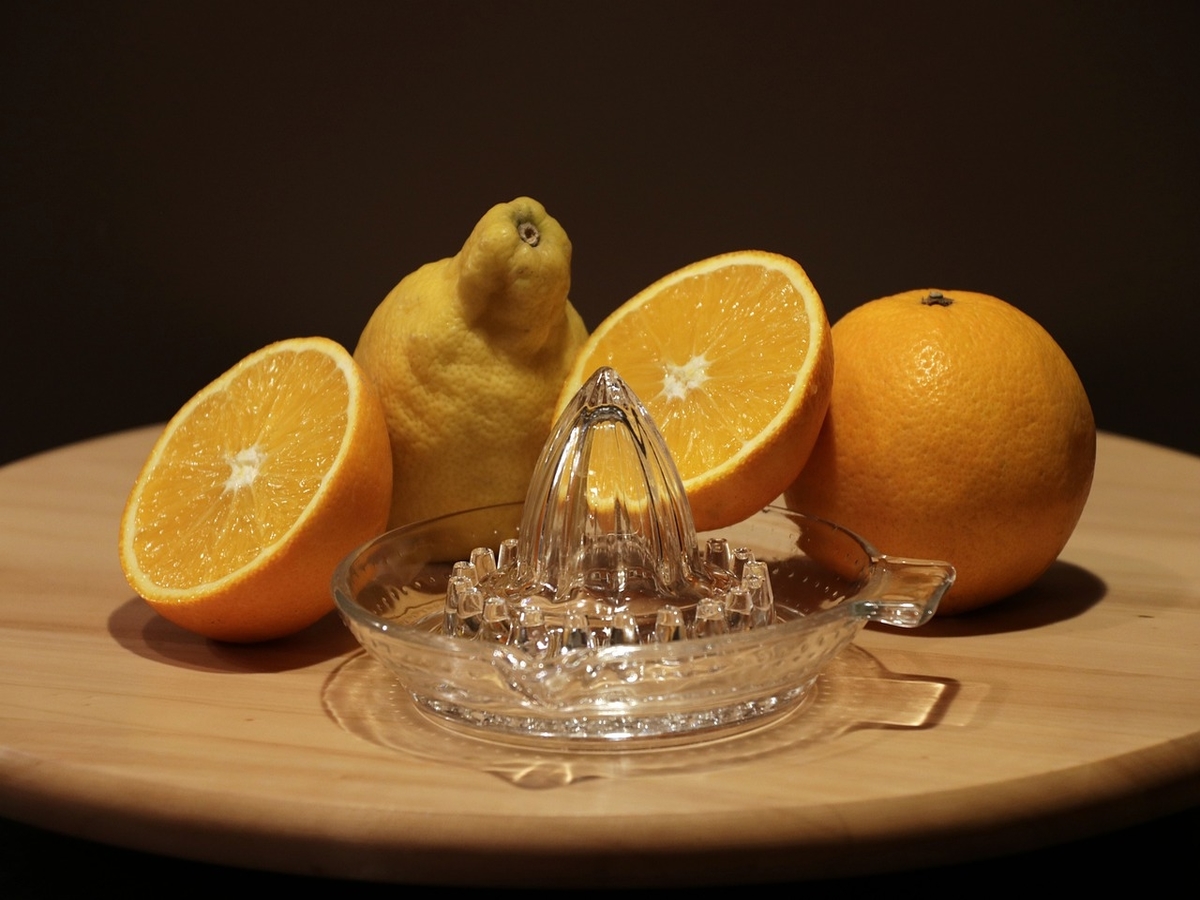 Bitcoin’s price rebounded quickly after it sunk below the $30k mark earlier this week. The largest crypto asset’s price stood close to the $34K range at the time of writing. BTC’s value has, in fact, appreciated by close to 4% over the past day.

A gap in long-short liquidations

As the price continued to rally at press time, Bitcoin’s market noted a few intriguing trends. For starters, the long-short liquidation difference has become quite stark over the last couple of days. As can be observed in CryptoQuant’s chart below, a total of 4920 short positions exited the market in quick succession over the past three days while the number of long liquidations in the same time window stood at 1190. 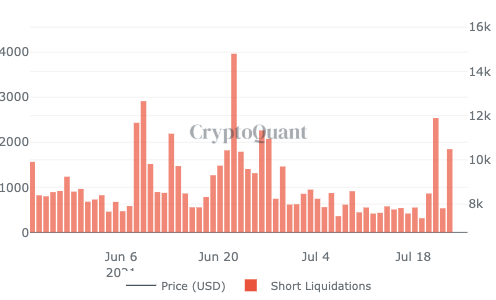 At this point, it is essential to note that a short squeeze usually occurs when market orders exit leveraged short positions. Such squeezes have significantly impacted BTC’s price positively in the past. If the same tradition is followed this time too, BTC’s price could see an uptick in the coming days.

Rise in open interest may lead to a rally

Next, Bitcoin’s aggregated open interest in the futures market, at the time of writing, was standing at its one-month peak. The same reflected a cumulative value of $12.8 billion. This indicator, in particular, helps to gauge the strength of an ongoing trend.

A rising open interest represents additional money and interest coming into the market. The same is an indication that the existing market trend is gaining momentum and is likely to head in that direction. 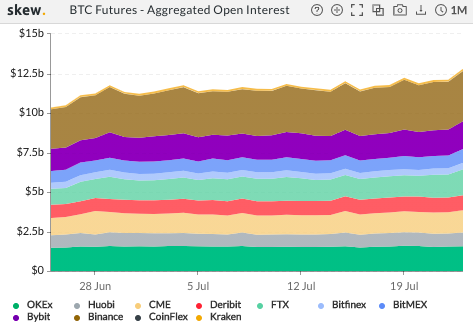 Notably, during the Bitcoin’s rally in April, open interest witnessed a massive uptick and during May’s flash crash, the same massively shrunk. Hence, if the open interest keeps rising at a swift pace, BTC’s rally would be almost inevitable.

Increased Futures volumes and Realized Volatility can be a good sign

Additionally, BTC’s futures volume saw a huge spike (stood at 64.7 billion) on the 21st of this month. The same was highlighted by a Glassnode’s chart too. It was for the first time this month, that the market witnessed a spike of such a magnitude. This essentially means that new market participants are keeping a close watch on the market.

Furthermore, Bitcoin’s Implied Volatility v. Realized Volatility painted an interesting picture. As a matter of fact, implied volatility (IV) represents the fair value of volatility based on the market’s expectation while the realized volatility (RV) is the actual volatility present in the market at a given point in time. As can be seen in the chart attached, over the past few days, the RV has, by and large, overshadowed the IV. 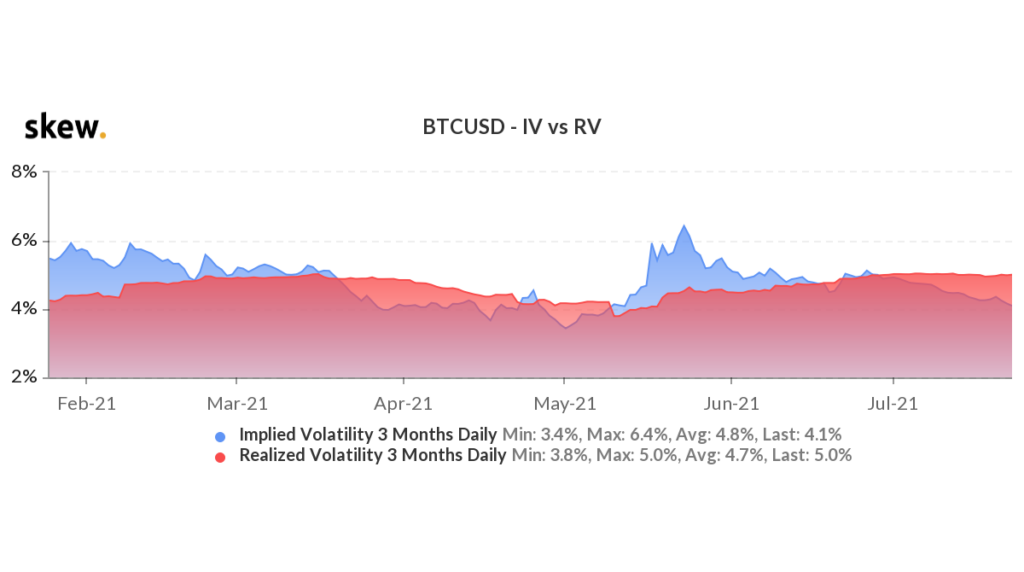 Notably, in mid-April, when BTC went on to touch its ATH, the RV was more than the IV. Similarly, during May’s flash crash, IV had an upper hand. Thus, keeping in mind how things have panned out Bitcoin in the past it would be safe to say that the highly volatile environment at the moment has the potential to compel new traders to enter the market and this, in turn, could further pump Bitcoin’s price.

All the aforementioned metrics, in conjunction, hint at an increase in Bitcoin’s price in the coming days. There might be a few hiccups midway, but the larger trend reversal at this stage seems to be almost probable. The short squeeze, at this stage, has proven to be a boon for Bitcoin.

This Bitcoin analyst chalks out ‘what matters most’ right now