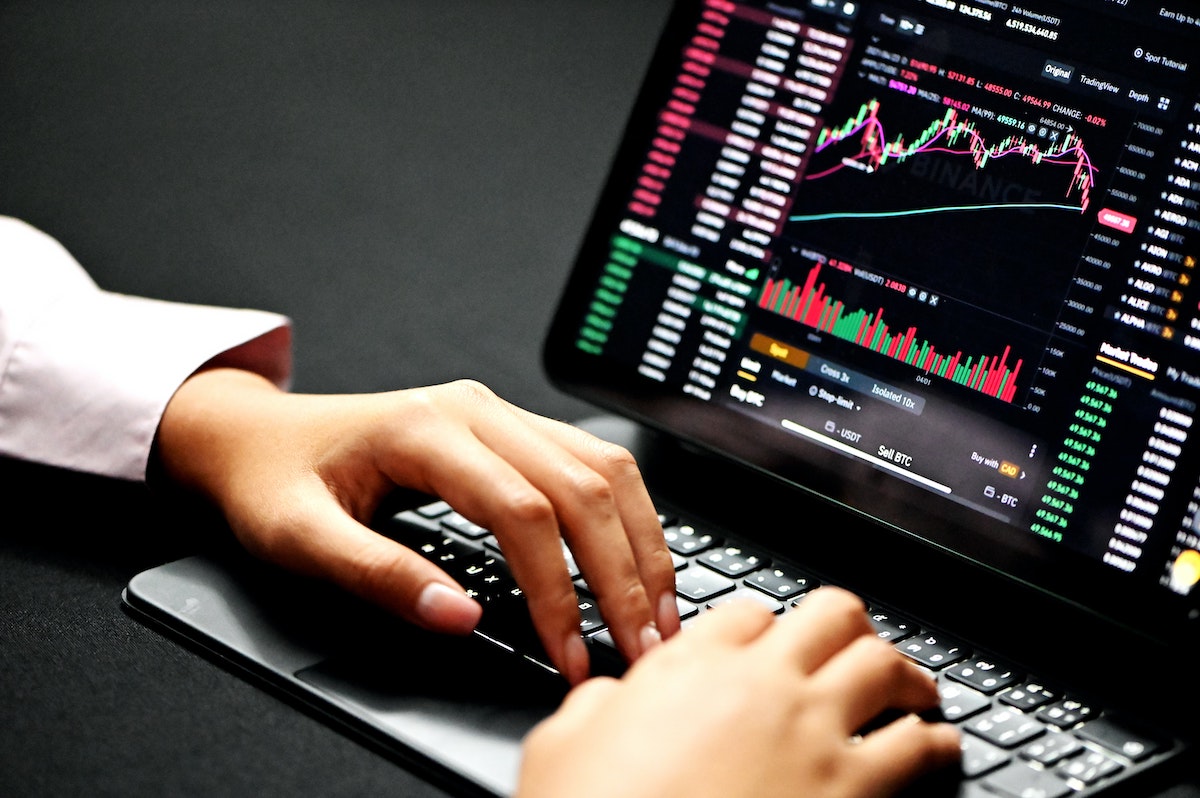 Bitcoin, the largest cryptocurrency was trading below the $30k, just a few days ago. Some of the analysts within the community even projected a further setback to the $18k mark. However, in an interesting turn of events (specifically, the virtual “B-Word” conference), Bitcoin changed its course and started to recover some of its losses. At press time, Bitcoin was trading above the $34.5k mark with a 3% hike in 24 hours.

Which critical levels does Bitcoin need to hold, to see a bullish momentum?

Top crypto analyst and trader Michaël van de Poppe was quick to acknowledge the aforementioned question in a recent YouTube video. As per his analysis, despite Bitcoin sitting in a slight bullish period, the asset needed to claim these critical levels to sustain its rally. He said,

“What you want to see is that Bitcoin generates a new higher low… At this stage, yes, we do have this fake-out beneath the recent low. We got back into the range. But in order to sustain bullish (rally), you want to see the previous support flip for support again [$31,000].”

The same is seen in the chart. 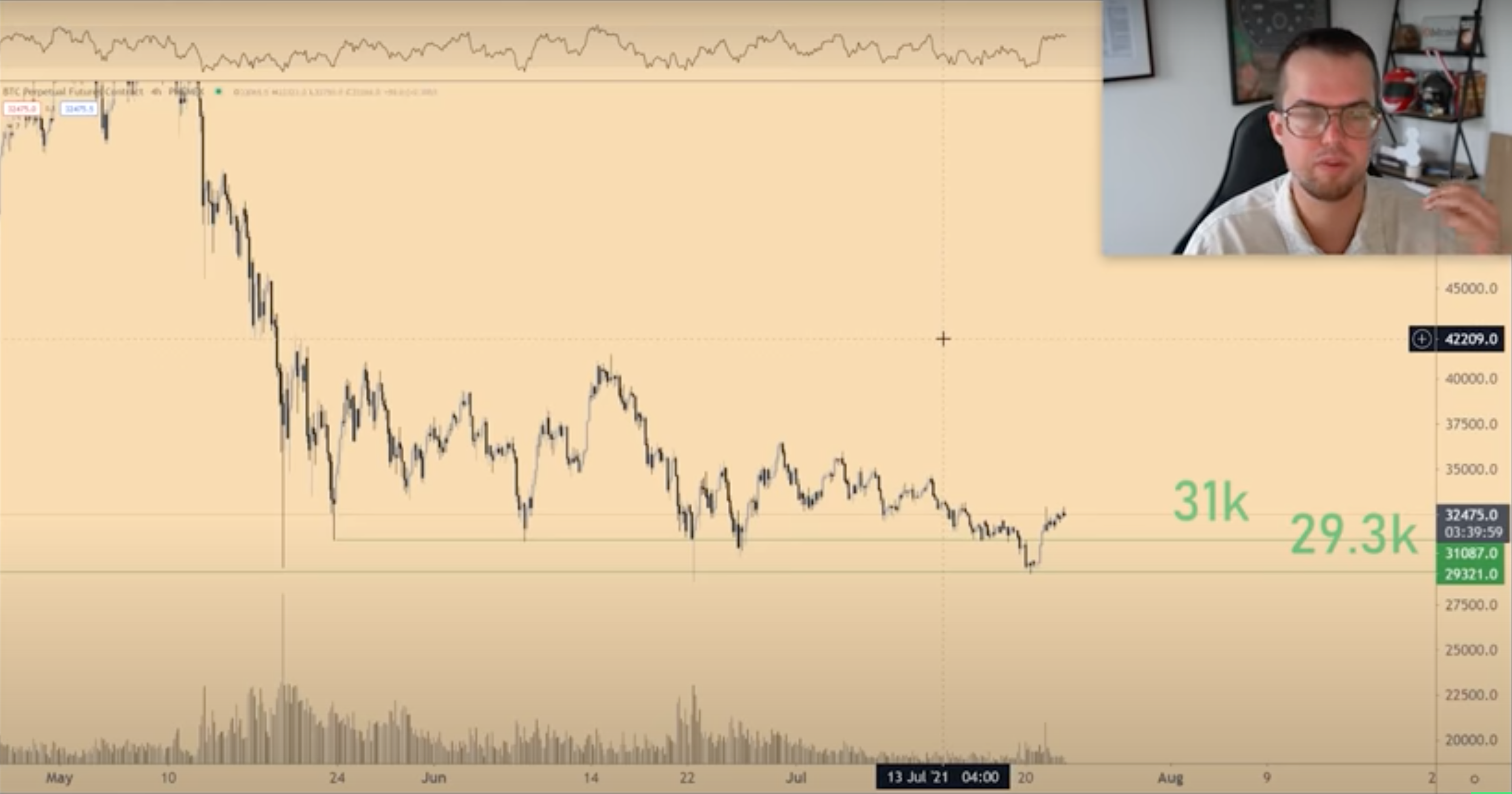 Are we looking at a trend reversal?

The analyst further gave out two possible scenarios, bearish and bullish, although he was confident about the latter.

Firstly, if Bitcoin fails to flip $31,000 into support, a possible correction down to $26,000 and then perhaps to $24,000. However, there’s an interesting aspect, that Poppe pointed out, “… the fact that everybody is expecting lower levels is bearish euphoria which is comparable to bullish euphoria.” That could set up a major bear trap and ignite a sustained BTC bounce.

On the other hand, he spoke about his bullish plot, stating, 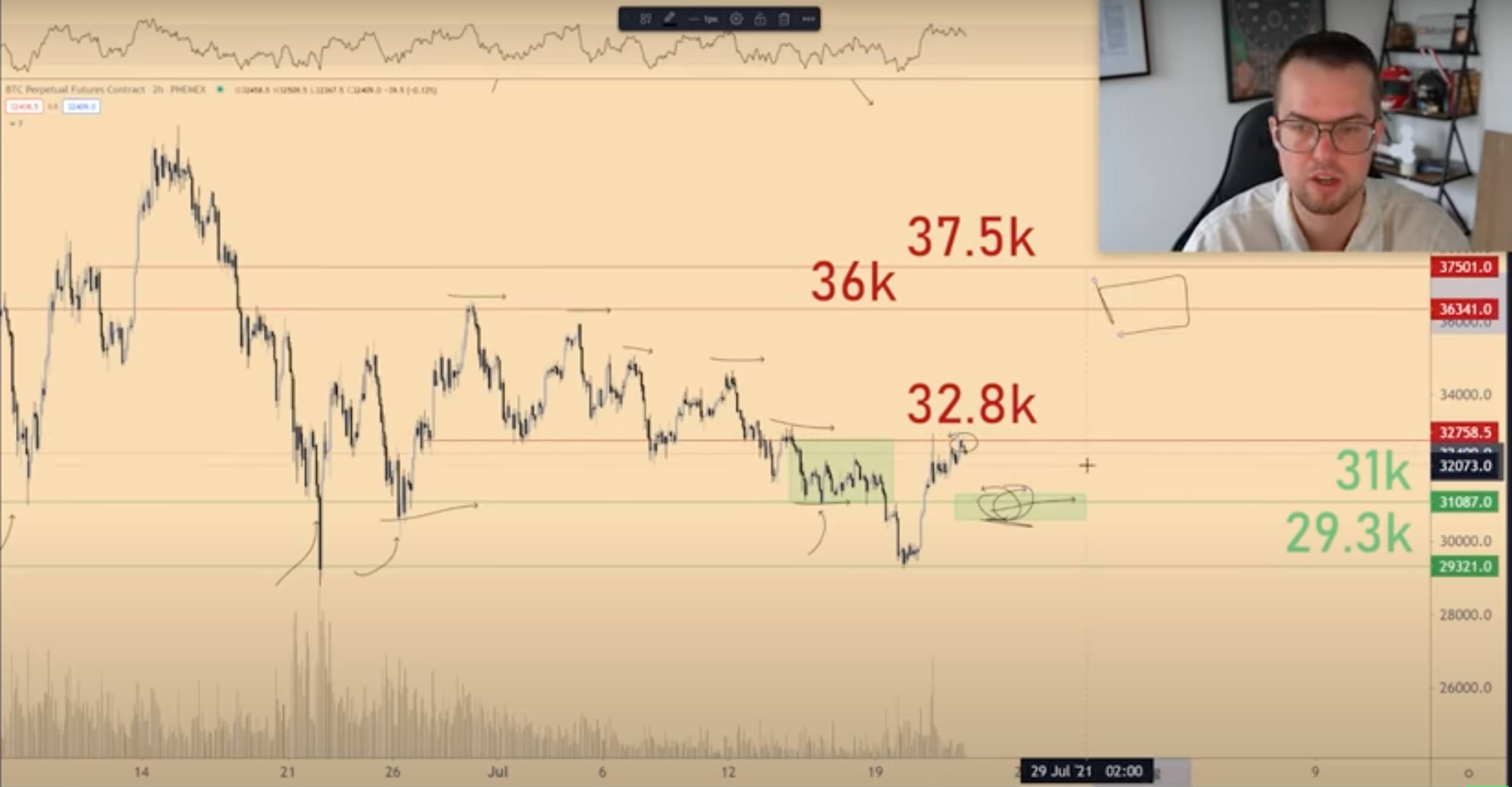 Considering the said development(s), the question is, if BTC is ready for $40k yet? As per the analyst’s latest tweet, it certainly looks like it.

#Bitcoin facing the next level of resistance (after this it's $36K).

Reminder that we're dealing with a weekend pump, wouldn't be surprised to see a retest happening in green to close the CME gap this coming week.

Bitcoin’s volatility has been a major concern. As the crypto community would agree, one small trigger could result in a downturn. Is there a possibility of this happening?

According to this recent report published by Delphi Digital, BTC’s struggles could extend further before it jumps.

“The short-term outlook for Bitcoin remains bearish as previous examples of the ‘Death Cross,’ which appeared on BTC’s chart in late June, have been followed by a corrective period that can last for nearly a year.”

Another challenge was that of BTC possibly testing key long-term support. As seen in the last the 12-months, moving average has been an important factor for BTC and its price projection. As per this chart,

“…a dip below this level (12-month MA) would signal further downside for BTC price.”

Here’s how this bitcoin market development can impact its price