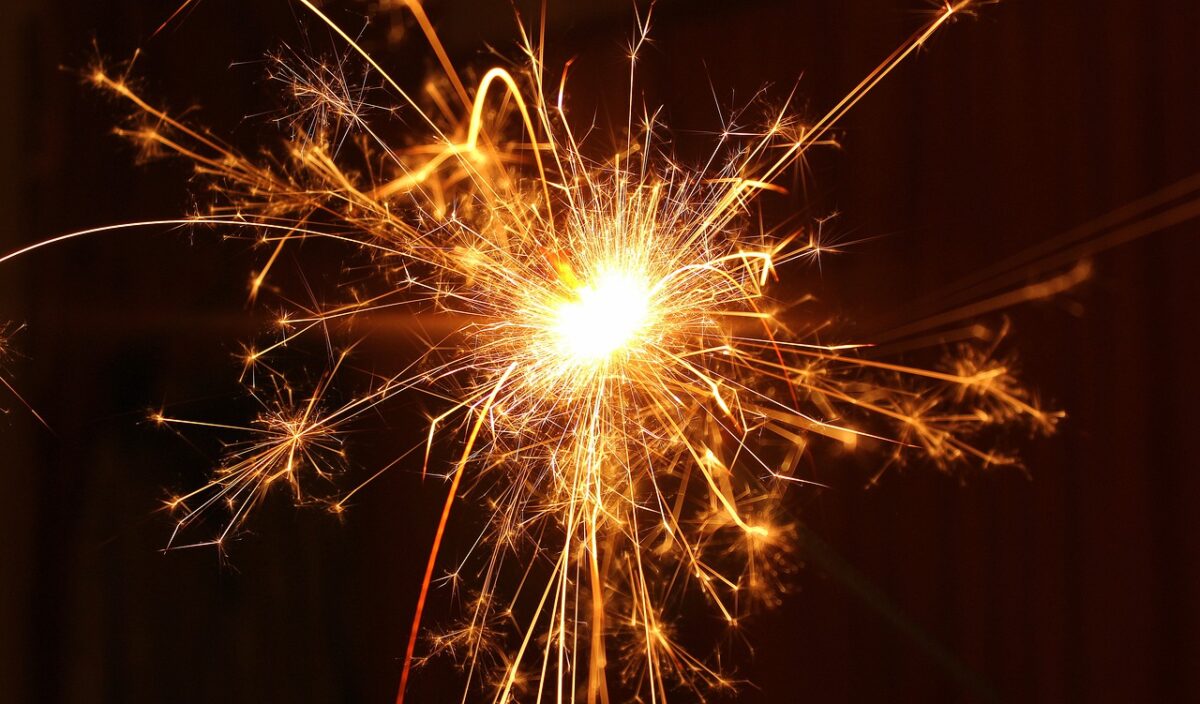 Although Bitcoin [BTC] faces rough tides in the crypto market, the altcoin MATIC has been holding strong. Before the market crashed, MATIC’s price surged by 274%, from $0.76 to $2.87. However, given Bitcoin’s correlation with the altcoins, MATIC collapsed by 64% and its value dropped to $1.01. Despite this drop, the token was quick to recover, and even as the BTC market continued to drop, MATIC was trading at $1.62, at the time of writing.

The major reason for the alt’s price withstanding market volatility was Polygon’s strong network. The token is used to pay for transaction fees and was reporting a market capitalization of $10.30 billion according to Coingecko. This was possible as the total number of addresses with the minimum balance reached a high of 81.83k this week. Data from IntoTheBlock’s report suggested that Year-to-date, MATIC added 61,720 new holders.

As more users were onboarded, the network activity also increased. More people have started to interact with the Polygon ecosystem as the number of active addresses also increased to 81.83k over the past month.

As the Polygon platform is helping users develop more Dapss, research suggested the demand for users also increased. On 18 May, it hit a new all-time high of daily active addresses with 16,820.

With new users and new Dapss being built on Polygon, the transaction volume has expanded ~47x in YTD and the price has surged ~96x. This affirmed that the rising price correlated with its network growth.

As Polygon reaches new users and pushes adoption, MATIC may become less correlated with the largest cryptocurrency- Bitcoin. This could lead the digital asset to set on an independent rally and provide an alternative for traders. However, this growth can only be possible along with the network’s growth.

Why did Bitcoin and Ethereum’s price drop so quickly?