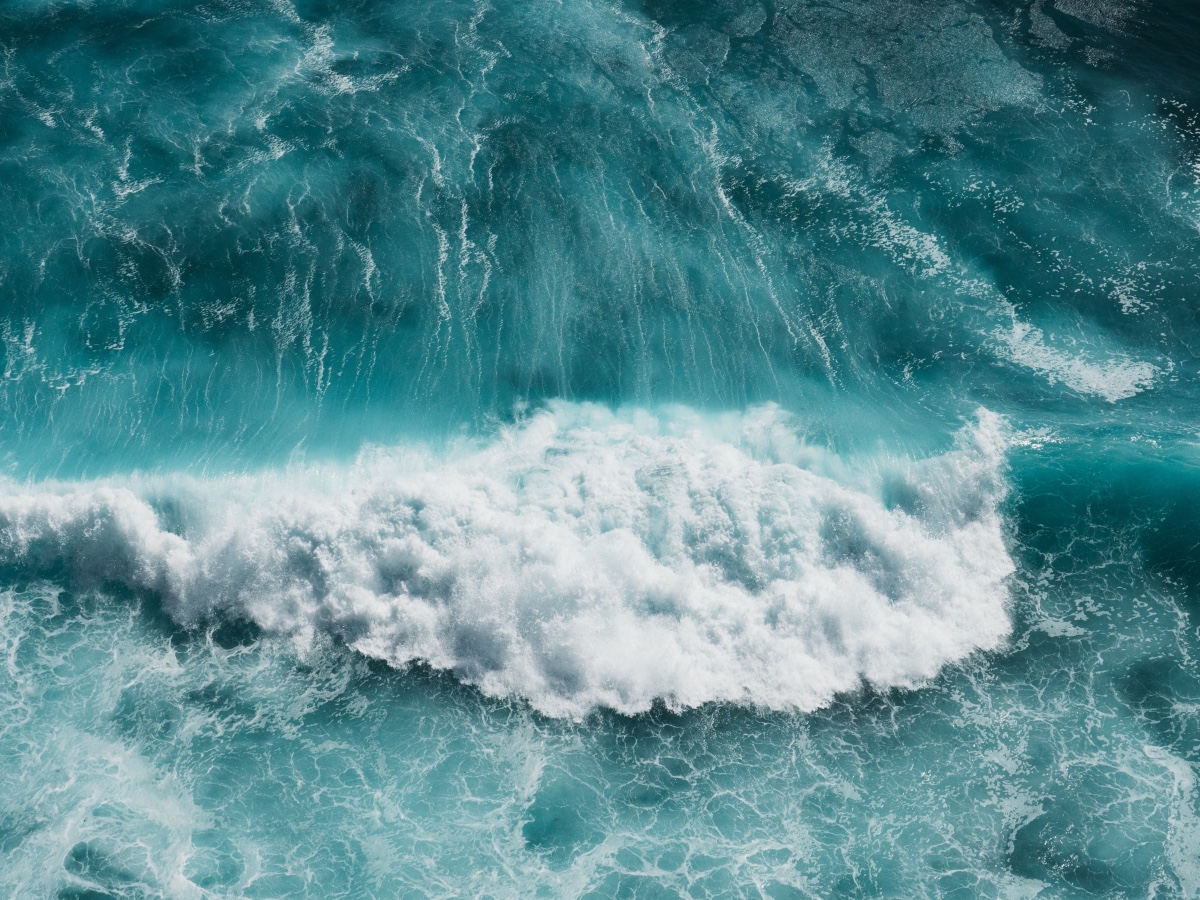 While making the most of flexible regulations abroad, Ripple has been urging American regulators for more clarity regarding the crypto-sector at home.

Now, the San Francisco-based blockchain company has taken the next step and introduced its own proposal for crypto-regulations.

The company claimed these would protect investors, while also making it clear where the SEC and the CFTC could exercise their authority.

What happens if this framework is ignored? Ripple’s vision statement claimed,

“The current uncertainty in the U.S. regulatory landscape discourages innovation and could cause a “brain drain” in the cryptocurrency and blockchain space.”

“In order to incentivize innovation and inform the development of a clear and consistent regulatory framework for cryptocurrencies, we believe innovation sandboxes should be encouraged.”

Both shaken and stirred

Where does the SEC end and the CFTC begin? Who regulates what in crypto? The confusion is real for many stakeholders in the space, with members of both regulatory bodies and even senators expressing their frustration.

I'm happy my colleague Commissioner Crenshaw thought about the safe harbor, but I'd be happier if she thought about it differently–as a way to achieve valid investor protection goals without inhibiting the development of user-controlled networks: https://t.co/0w4wBFSvH0

“…it ignores the fact that the CFTC has anti-fraud and anti-manipulation authority over that space. And if it truly is rife with those activities, we have a federal regulator that can use its enforcement powers to address those things.”

Worth noting, however, that the Eliminate Barriers to Innovation Act, which Ripple cited, would reportedly include SEC, CFTC, and industry representatives in a “collaborative working group.”

Meanwhile, the blockchain company noted the SCA’s new “investment contract asset” definition to treat such digital tokens as commodities. Next, Ripple feels the DCEA would help define “digital commodity exchanges” and give the CFTC the power to regulate them. Here, the SEC could regulate “pre-sold” tokens until they come under CFTC jurisdiction.

No watered down words

Messari founder Ryan Selkis had strong views on both Ripple and the SEC recently. Selkis claimed that a safe harbor – or a safety period for fintech innovators to launch their projects – would help clamp down on fraud. However, he remarked that the SEC is focusing on securities laws instead.

1/ I am attacking, and will continue to attack, SEC leadership bc @GaryGensler is divorced from his agency's mission and is not honestly pursuing solutions.

SEC is fighting technical securities violations, while ignoring the Safe Harbor, which would prevent fraud.

What’s more, Selkis didn’t think XRP’s creators were innocent either. In fact, he accused Ripple of being “guilty of fraud.” He added,

“They misled XRP holders over insider token selling, selectively disclosed data, and hyped partnerships as value additive to the underlying currency. [Hester] Peirce’s Safe Harbor would have fixed this.”