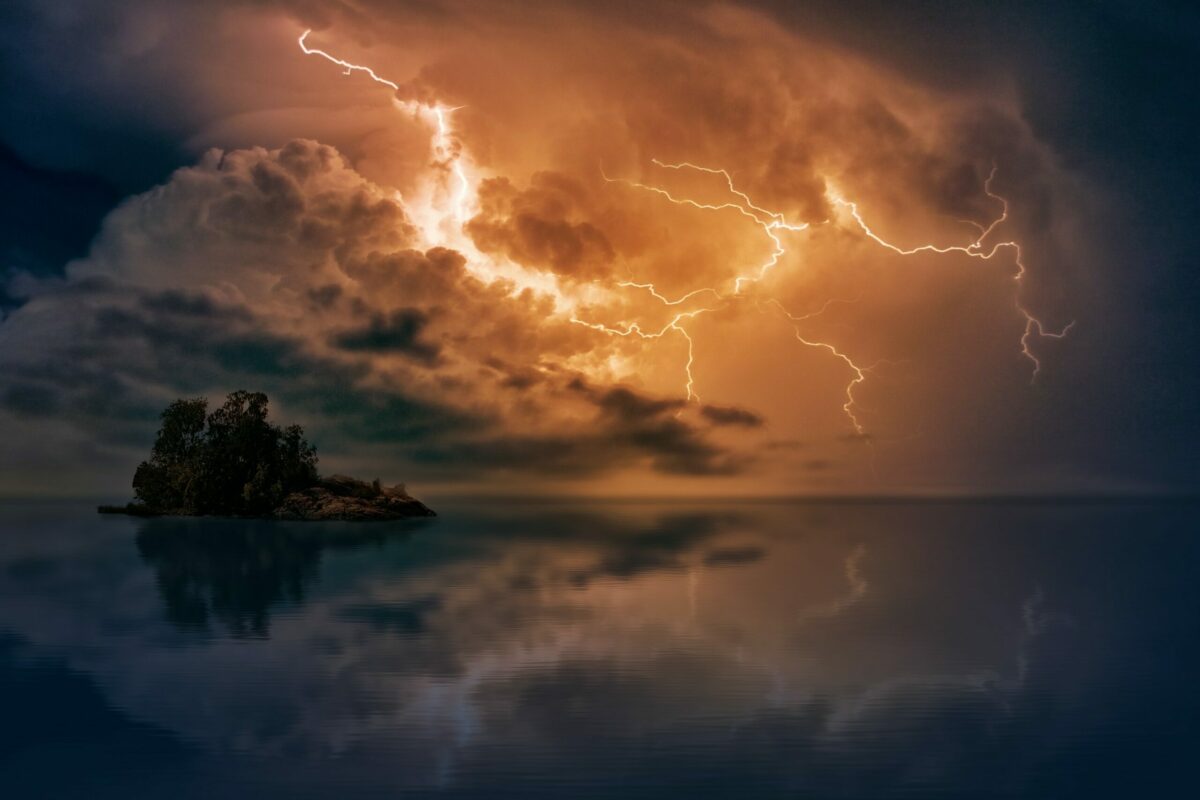 There was once a period when scaling Bitcoin was the next developmental step. It fueled the rise of the Bitcoin Lightning Network in 2018. Over time, however, the hype and functionality of the L2 payments protocol have become a distant memory. Whether it is the store-of-value narrative or Bitcoin being termed as ‘digital gold,’ not many speculators are now worried about its credentials as a mode of transaction.

Between February 2020 and 2021, its growth also wasn’t exactly spectacular, with the total capacity rising from 886 BTC to just 1095 (23%). And yet, it might be time to take a look at the state of lightning once again as there have been a few changes. 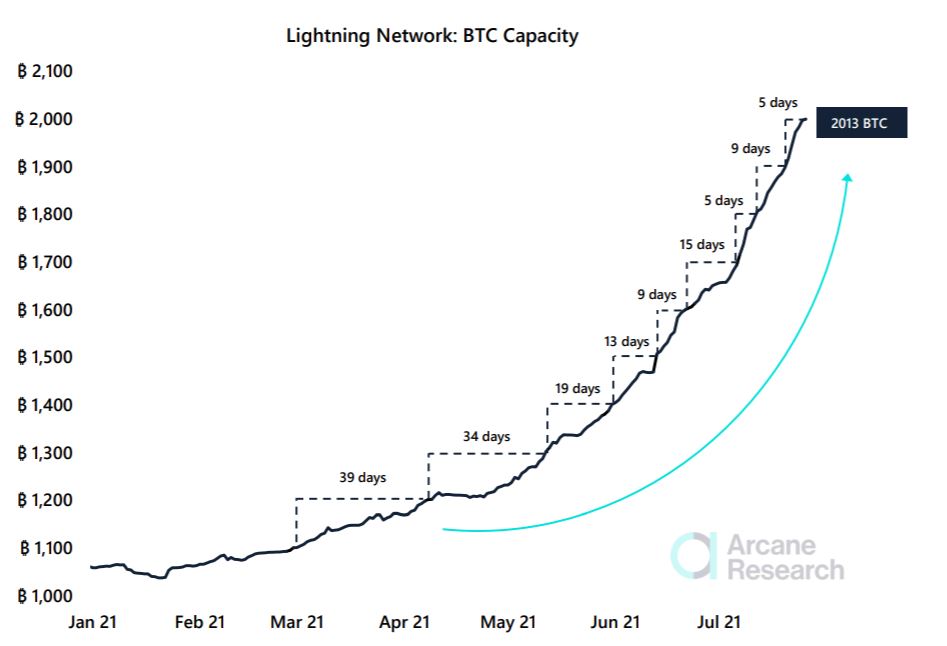 Since the beginning of March 2021, Bitcoins locked on the Lightning Network have parabolically risen, almost doubling its tally of 1095 to 2087.87 BTC at press time. The number of nodes has also doubled, tallying up to 23,880. A significant number of channels was also observed on 1ml.com at the time of writing, rising up to 60,978.

Right now, if Lightning is able to maintain the same rate of growth, the L2 scaling solution will surpass a capacity of 10,000 BTC by March 2022.

Now, the lightning channel is utilized to transfer small Bitcoin transactions. What’s more, over the period of its resurgence, the number of Bitcoin addresses holding between 0.01-1 BTC has improved too.

Is this period of growth legitimate?

Now, if we take a step back into Lightning’s history, it was developed to facilitate cheaper and faster transactions. But over time, other networks have done it better and Lightning remains a victim of slow development. Many users are not amused by its rate of growth, something that was fairly evident between February 2020-2021.

However, after the El Salvador government announced Bitcoin as legal tender, the narrative might have changed somewhat. With a country making it legal to facilitate transactions through Bitcoin, the Lightning Network is recording a higher rate of exposure and demand at the moment.

This narrative will only expand further if other countries or associations begin to accept Bitcoin payments. Talk about being back from the dead, Bitcoin lightning might not be done just yet.

Related Topics:Bitcoin LightningBTCEl Salvador
Up Next