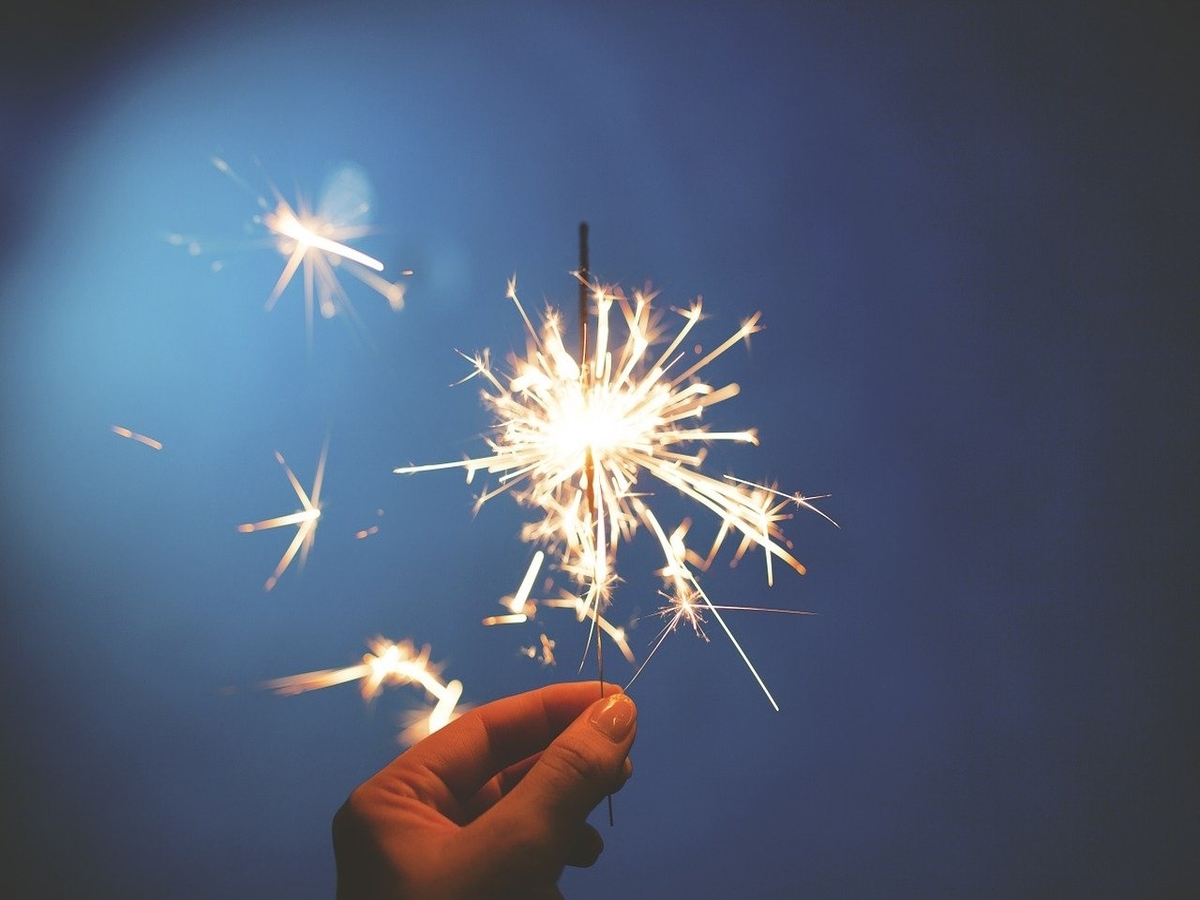 The figures are not random prices. They are Ethereum’s 30 July market valuations since the year 2015. Yes, the Ethereum network went live six years ago and since then, the aforementioned date has been celebrated as the world’s largest alt’s birthday. Just like other networks, the Ethereum network too has evolved with time. However, has it been able to fare better than its counterparts? Well, let’s find out.

A question of profitability

Most Ethereum HODLers, at the time of writing, were in profit. The same was indicated by IntoTheBlock’s In/Out of the money indicator. According to the same, if the current price of an asset is more than the average cost required to purchase it, the address is said to be in profit or ‘in the money.’

As per the year-to-date average, close to 94% ETH addresses (93.97%, to be precise) were ‘in the money’ while the remaining 6% were either ‘out of the money’ or in a no-loss no-gain state. Well, those numbers are pretty impressive, aren’t they?

As a matter of fact, no other cryptocurrency in the market has been able to project such good profitability figures. For instance, the percentage of Bitcoin, Dogecoin, Cardano, Uniswap, and Chainlink addresses in profit stood at around 85%, 83%, 69%, 71%, and 74%, respectively.

What’s more, the number of ETH HODLers has increased from 24.3 million to 35.7 million over the past year. Interestingly, the HODLing period has also risen with time, with ITB pointing out that HODLers, on an average, cling on to their token(s) for a period of 1.5 years.

During the initial few months of this year, Ethereum ended up losing a fair share from the market’s aggregate TVL. However, the same has been on the rise since May. Over the past three months, Ethereum’s dominance has soared by roughly 8%.

Interestingly, in the same timeframe, Binance Chain has ended up shedding 12% of its dominance (dropped from 20% to 8%). Polygon, on the contrary, noted a 4% hike from 1% to 5%. Even so, however, the latter couldn’t match ETH’s pace.

As can be seen from the chart attached, a little over $60 billion worth of ETH is currently locked in smart contracts. 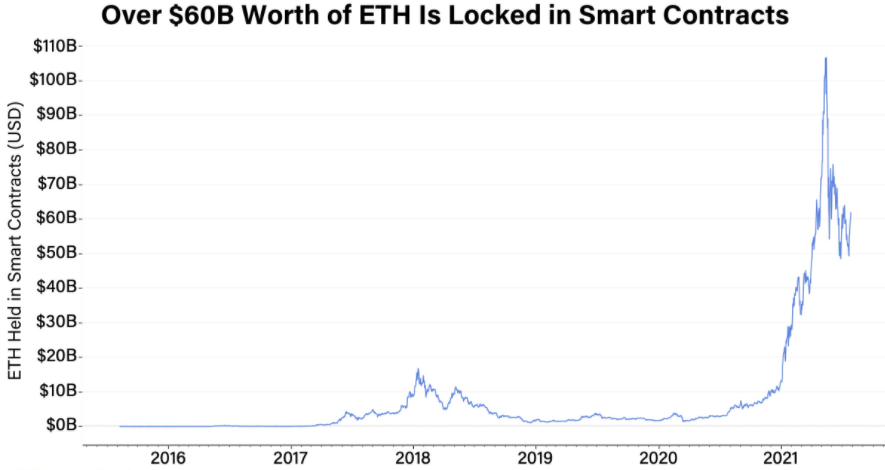 The total annual transactions carried out on the ETH network have also increased over the years. The 100 million benchmark was crossed for the first time in 2017. Over the subsequent years, the number took off to a level close to the 350 million range.

As far as this year is concerned, ETH is currently on the brink of completing 300 million transactions. In fact, according to Our Network Founder Spencer Noon, ETH will most likely cross the 500 million mark by the end of this year.

What’s more, the number of unique addresses associated with the network has already touched its yearly ATH (30 million). With 5 months still left for 2021 to officially wrap up, the number could potentially cross the 60 million mark. 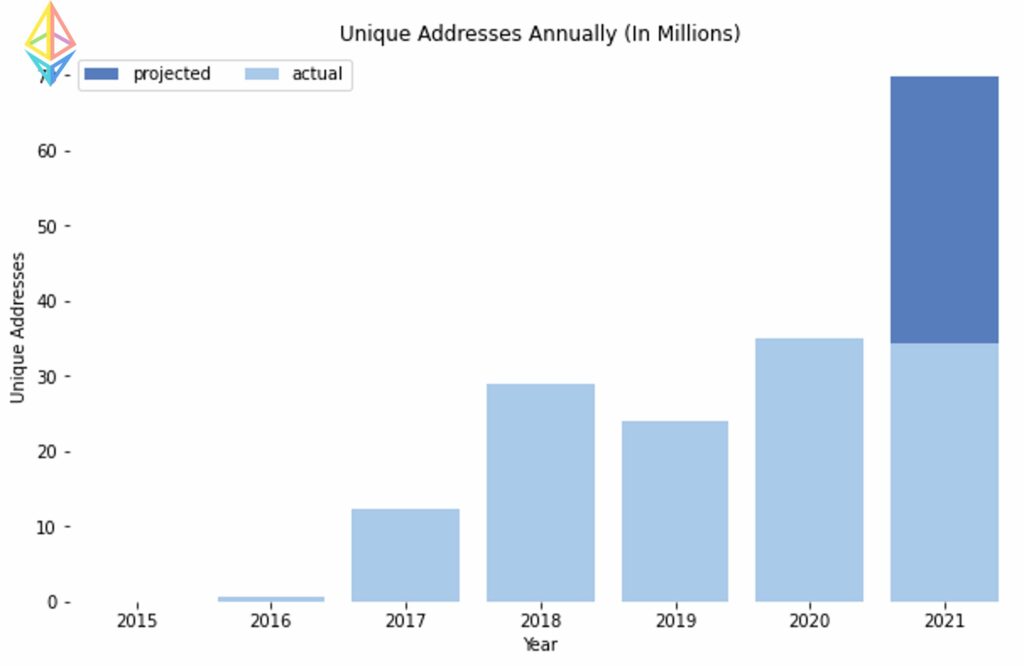 The aforementioned analysis suggests that ETH’s fundamentals and on-chain metrics have been getting better with time. In fact, in most cases, the alt has been able to fare way better than its counterparts.

Looking at ETH’s consistent growth pattern, it can be said that the crypto is on the right track and investors need to patiently cling on to their HODLings and wait for ETH’s price to surprise them in the coming months.