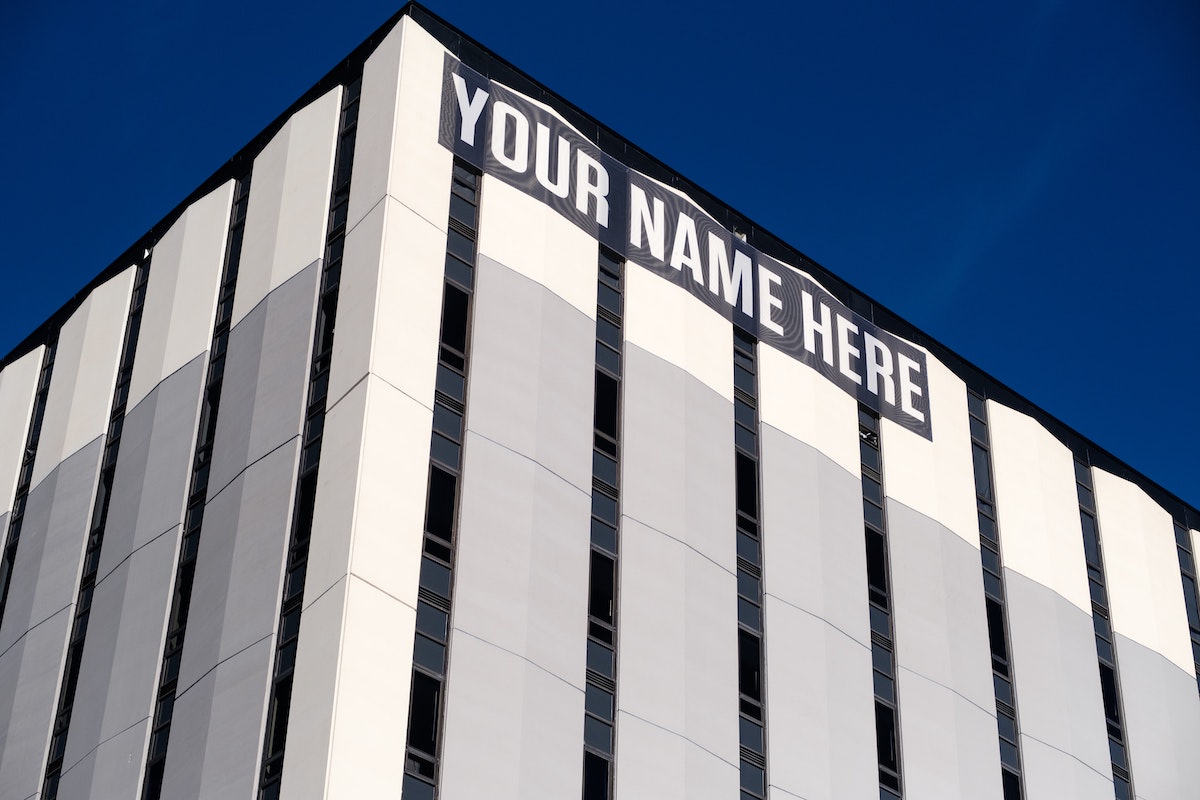 The ENS NFTs saw a surge in volume recently as investors dive in to purchase three- and four-digit domains. In fact, this craze caused the daily trade volume, on 28 April, to surpass that of the Bored Ape Yacht Club (BAYC) on NFT marketplace OpenSea. Although, at press time, BAYC surpassed the statistics recorded, thanks to the wide-following and speculations around its Metaverse project.

Nonetheless, the last week of this month witnessed some skyrocketing views as seen in the 30-day graph below. ENS NFT trade volume went up by 191.59% over the past 24 hours and 2,012% over the past week.

The Ethereum Name Service (ENS) is a domain name provider for the Ethereum blockchain. The ENS controlled by a DAO, or decentralized autonomous organization, which used governance tokens to make collective decisions. It had close ties to the Ethereum Foundation and has been around since 2017.

Overall, such traction led to ENS domain sales hitting their highest levels on record. Per data from Scarce.guide, sales of ENS names hit 1,785 on 27 April. Funny enough, just a couple years, the scenario was completely different.

Why some are paying hundreds of thousands of dollars for a name?

Maybe the realization that there are only 10,000 four-digit combinations- drove prices into the thousands of dollars. After all, owners of ENS domains containing four digits or fewer gain entry into an elusive private Discord channel. The 10k Club described itself as

“A web3 social club for ENS holders 0-9999. No roadmap. Just the first 10k numbers on the Ethereum blockchain.”

But not everyone rode the same bandwagon. NFT collector and content creator Jennifer Sutto opined:

Trade easy and make a passive income with TradeSanta