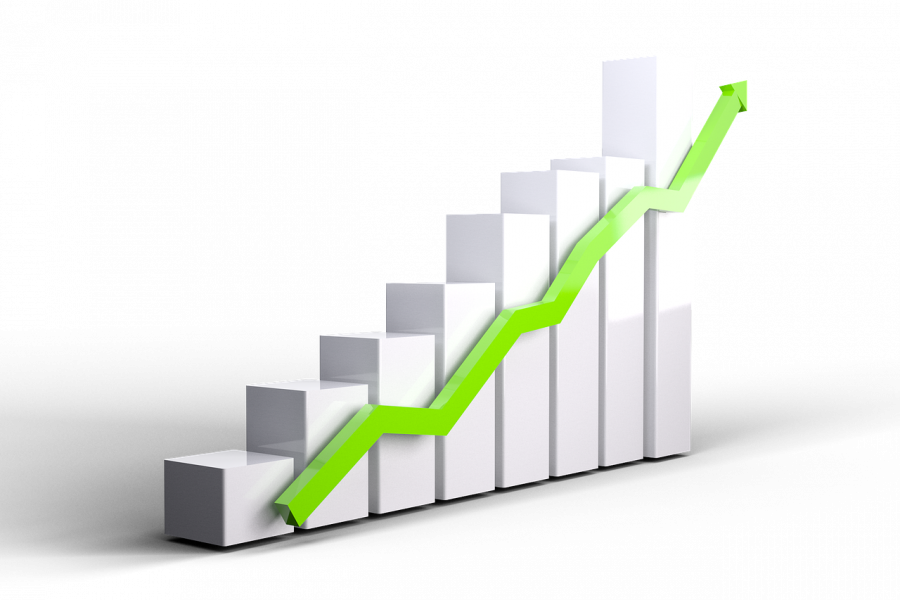 Bitcoin performance in recent times has garnered interest from various sections of the media and also from large institutions. What was once an industry that was looked at with a lot of skepticism is now becoming an investor favorite especially from traditional finance and institutional investor circles.

In a recent appearance on Peter McCormack’s ‘What Bitcoin Did’ podcast, Gemini co-founders, Tyler and Cameron Winklevoss weighed in on Bitcoin’s “path to $10 trillion”. The Billionaire twins even conjectured the negligible risk associated with a potential US ban on Bitcoin.

The timing of such claims does come at a weird time considering the fact that the U.S. government has increasingly stepped up efforts with regards to crypto regulations in recent years. Even then, according to Tyler, the current Gemini Chief Executive Officer :

“I think that the U.S. will never outlaw Bitcoin. There’s too much precedent that’s been set in the courts. The Coinflip order, which was a CFTC [Commodity Futures Trading Commission] enforcement action which was upheld in the courts, considered Bitcoin a commodity like gold,” Tyler said while adding that “I think, if we were back in 2013, this would be kind of an open question.”

He justified the aforementioned statement, he added:

“We are a New York trust company regulated by the New York Department of Financial Services,” Winklevoss continued, referring to Gemini. “So much would have to be undone”… You’re talking about like companies that are providing careers, building the economy, some of them are going public. They’re going to become drivers of the stock market. To unroll that back is so unlikely to me. Of course it’s not 0%, but it might as well be.”

As Cameron Winklevoss said in the interview, “from white paper to $1 trillion, bitcoin is eating gold alive” which pointed to a significant milestone when the market capitalization hit $1 trillion for the first time. The Winklevoss brothers remain optimistic with the buzz around Bitcoin irrespective of what skeptics have to say about it.

“With Bitcoin manifesting as digital gold 2.0 that is more scarce, transferable and a better store of value than gold, it is just a matter of time until it reaches the $10 trillion market cap.”

The Gemini founders have been Bitcoin visionaries since the very start. In an interview dated December 11, 2020, hosted by Real Vision CEO Raoul Pal, the brothers portrayed Bitcoin as the “Trade of the Decade” and predicted a 30x return.

Now talking about skeptics, Hedge Fund mogul and billionaire investor Ray Dalio reiterated his predictions about a possible ‘ban’ on Bitcoin in an interview and as expected, Dalio’s remarks did cause some immediate stir on social media.