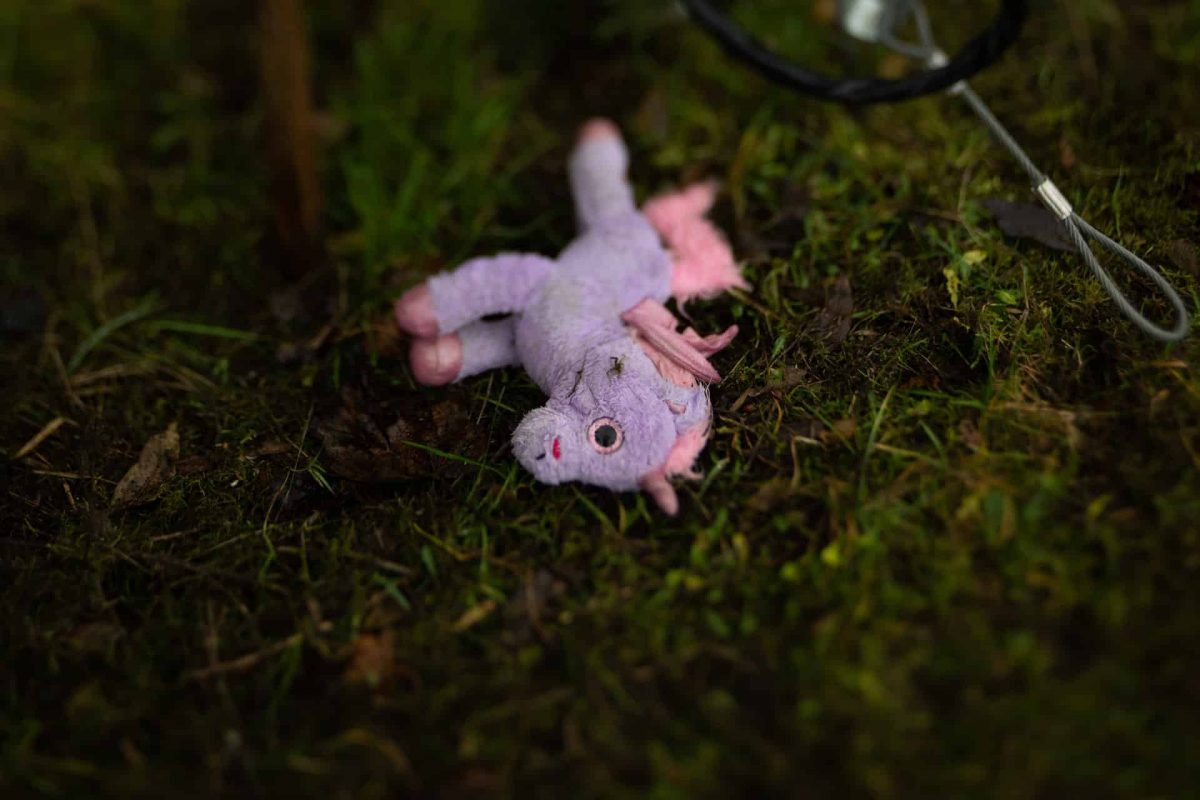 Uniswap has had a torrid month during August, to say the least. Despite being the leading DEX in the industry, the protocol’s UNI token has continued to slide.

One of the primary reasons for the drop is the loss in activity coming on the back of increasing market tensions. 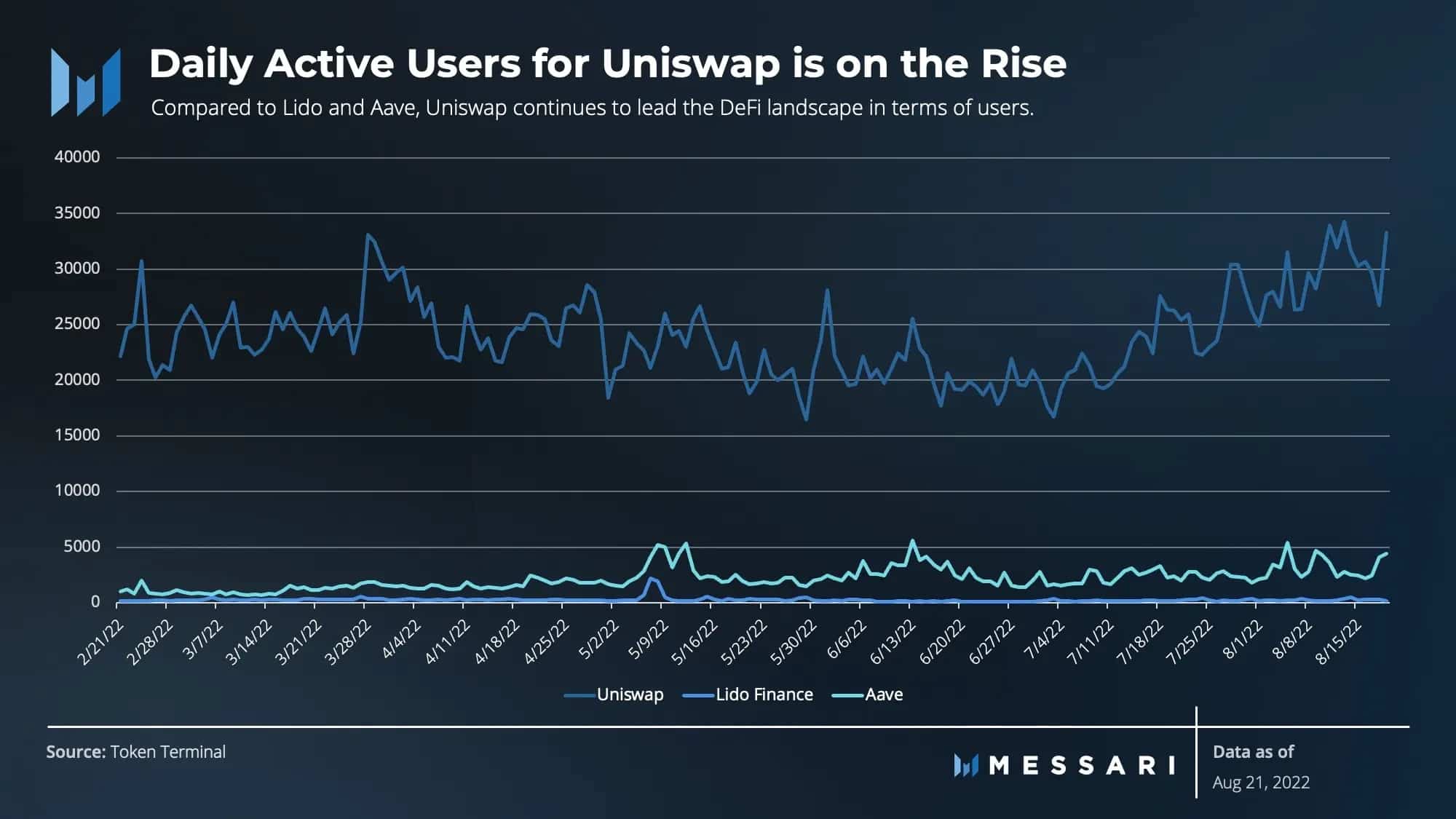 However, more recently there has been an uptick in the number of daily active users on Uniswap.

In comparison to Lido Finance and Aave, Uniswap still continues to lead the DeFi market.

The number of active users has doubled from over 17,000 in early July to 34,000 at the time of writing. Messari asserted that “Uniswap’s treasury value increase is likely due to the vesting schedule imposed on the UNI token”.

What else is happening?

Uniswap recently attracted the attention of the crypto community after it revealed that 253 accounts on its front end were blocked in sanction compliance.

This came on the back of U.S. government sanctions on Tornado Cash earlier this month. Uniswap has partnered with TRM Labs to screen and monitor suspicious financial activities, including those related to mixing service Tornado Cash, as per Yahoo Finance. Uniswap said in a recent post,

“We intend to only block wallets that are owned or associated with clearly illegal behavior like: sanctions, terrorism financing, hacked or stolen funds, ransomware, human trafficking, and child sexual abuse material.”

The situation surrounding the UNI continues to look ugly in these market conditions. It is likely to struggle during Q3 in the present market. Currently, some respite has been restored in UNI as it rushes for an uptick on the daily charts.

More so, the profitability of trading UNI has fallen down rapidly after the latest dip.

At present, the MVRV ratio (30d) stands at a staggering -38.02% putting many investors at losses.

This has come as an untimely stat update for the protocol as it struggles to cope up with falling crypto asset demand in the DEX category.

Moreover, Uniswap has also been a victim of social engagements in recent weeks.

Despite striking gold in the social volume chart towards the end of July, the metric has remained underwhelming throughout August.

To conclude, the near-term conditions continue to prove to be severe for Uniswap as it struggles for momentum.

Here’s why XRP holders could be jubilant in August

Here’s the whale of it all for USDC holdings